And the contest winner could take home his or her own new Mavic Pro…forever. 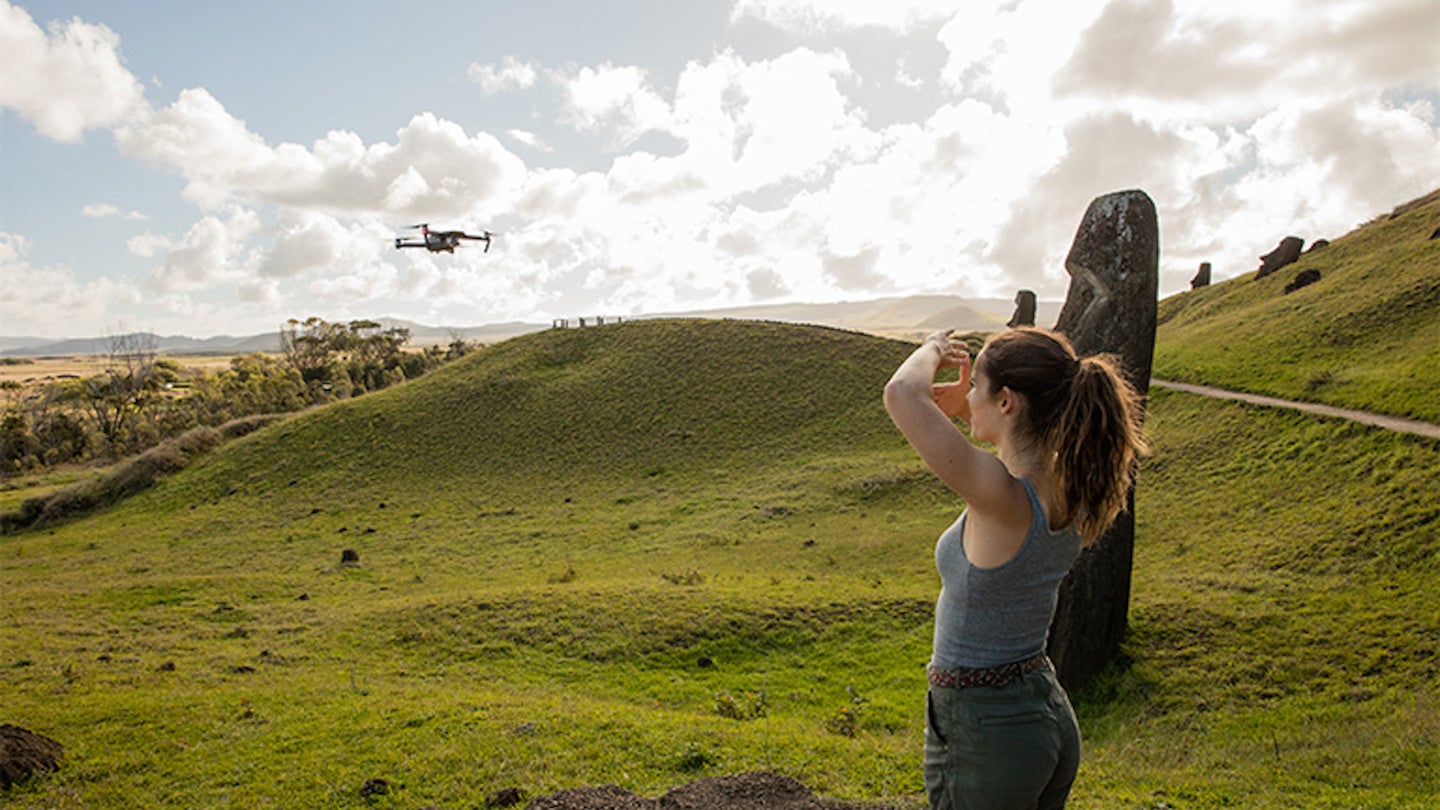 Unlike previous drone photography competitions, though, the "My Mavic Contest" offers first-time drone users who may not own a UAV of their own a chance to rent one straight from the source for up to two weeks. If you sign up at the "My Mavic Contest" hub, you immediately enter the chance to win a free Mavic Pro rental. Don't worry, because just like the actual photo competition, the rental contest runs through October 31st, as well. However, both of these contests are restricted to U.S. and Canadian applicants only.

Already own a Mavic? You're set, and free to start uploading your aerial shots to the following two social-media portals. Head on over to either Instagram or Twitter's #MyMavicContest tagged photos, or to Instagram or Twitter's #NatGeoTravel pages. Remember to include those hashtags in your own work! Otherwise, you might miss out on the actual reward of this entire endeavor.

So what actually does happen, if you're fortunate enough to win a DJI Mavic Pro rental (or are lucky enough to own one already), and make it to the winner's list? Is there a big enough reward waiting at the end? According to DigitalTrends, the top five winners (which will be announced on November 13th) will receive a DJI Mavic Pro of their own. And you won't have to return that one after two weeks, either. (This is a $1,000 drone, just to be clear.)

Vice President of marketing at DJI, Danny Zhen, claims he wants to encourage others to be more creative and realize the potential of aerial photography. Zhen says he wants to "help more people experience the fun of aerial technology and give them a different perspective of the world from above," and that both the photo contest and rental programs are a "great way to encourage travelers and outdoor enthusiasts to unleash their creativity and expand the infinite possibilities of aerial photography."

To be perfectly clear, there is virtually no downside to signing up for the rental program. By simply filling out your information—the most revealing of which is probably the Instagram handle—you might win a Mavic Pro rental for two weeks. That's a free rented drone, to fly around and take photos and footage with. That, of course, could lead you to win the actual photo contest—which would leave you with a brand-new DJI Mavic Pro.

As drones have become better at capturing pristine, high-quality footage, more photographers have started using this aerial tool for art.