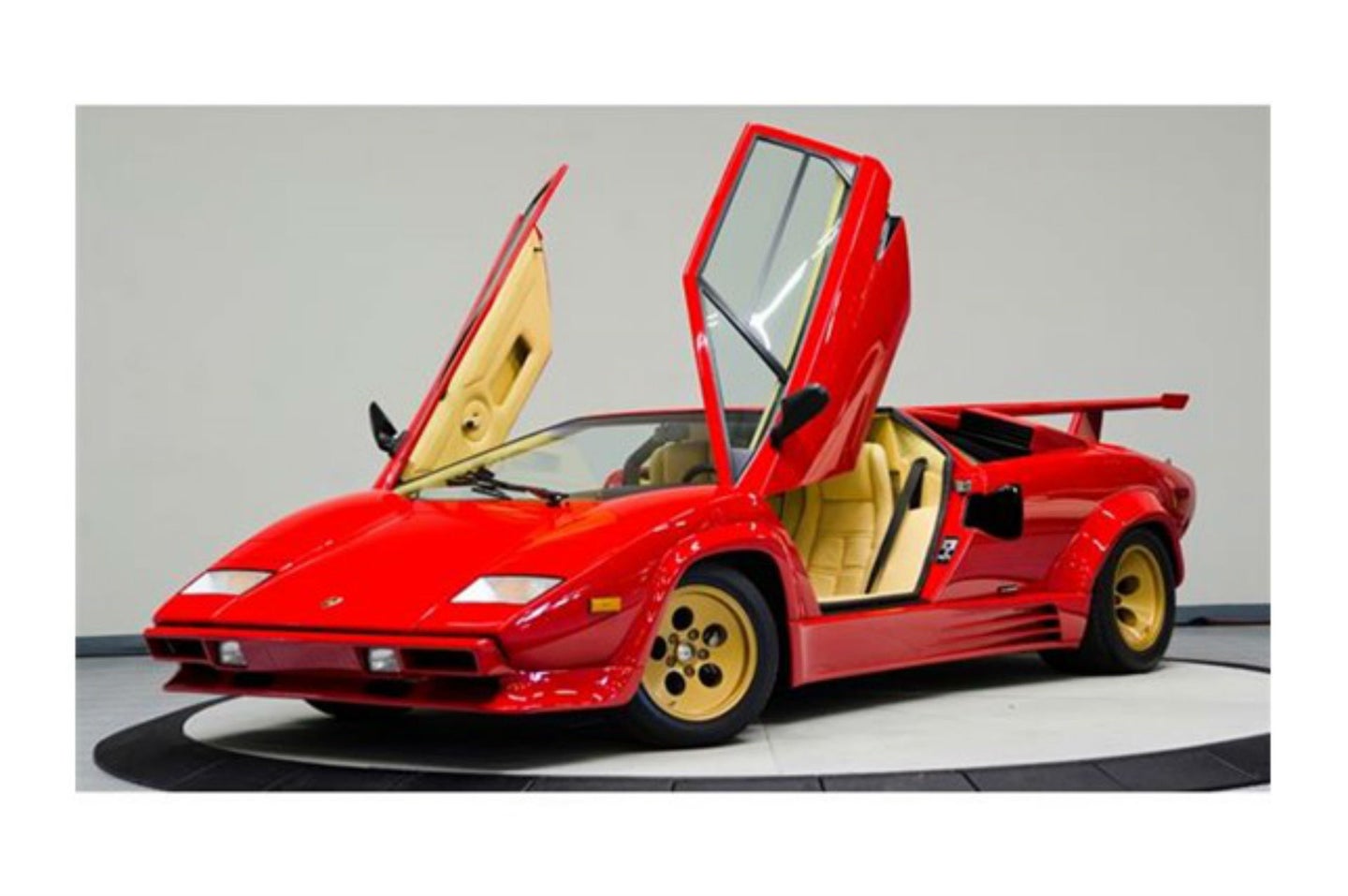 The Lamborghini Countach was known, in part, for its exotic cast magnesium wheels. These cost $2,000 each in 1970s dollars. Though magnesium has continued to be used in specialized cars from time to time–for example, the original Honda Insight's oil pan–it has remained too expensive for everyday use. But that may be about to change, thanks to a new extrusion process reported by Tires & Parts.

Unlike some other lightweight metals, the problem with magnesium isn't its availability. In fact, after iron, silicon, and oxygen, magnesium is the fourth most common element on the planet. The problem is that raw magnesium simply isn't strong enough to take the abuse that structural automotive components must handle. That's unfortunate, since magnesium is 33 percent lighter than aluminum, and 75 percent lighter than steel. Magnesium is typically combined with other elements, such as ytterbium and dysprosium, into an alloy that gives it more strength while remaining lightweight. But this process is rather expensive, resulting in $2,000 Lamborghini wheels and $300 Insight oil pans, which is why we don't see magnesium in widespread automotive use today.

But the U.S. Department of Energy’s Pacific Northwest National Laboratory has developed a new magnesium extrusion process that not only makes the metal stronger without these additives but does so at lower temperatures and with less force than current production methods. The process involves spinning the magnesium to generate heat through friction alone. Once soft, the metal can be pressed through a die to make tubes, rods, and channels. Since less force is required, smaller, less powerful machinery can be used. Powerful heaters are no longer required since friction alone heats the magnesium to the required temperature. This means that magnesium parts would be far less expensive to produce using these methods. If you're a geek like me, you can read about the details of this process here.

Adding lightness is all the rage in cars these days, both for increased performance and higher fuel economy. Magnesium might not be just for exotics anymore if it becomes cost effective enough to produce for widespread use.

How Dangerous Are Magnesium Body Panels?

Magnesium burns very hot and is very difficult to extinguish. Should you be worried?