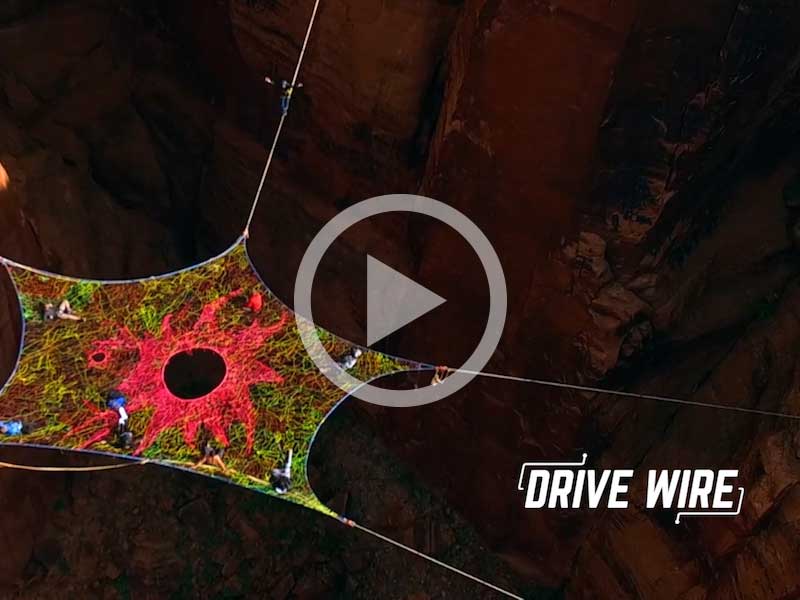 More offseason Formula One drama between Ferrari and Red Bull. You may remember that Red Bull was having problems finding an engine for next season. Well, Ferrari chairman Sergio Marchionne says he was offended by how Red Bull approached Ferrari as a power supplier, claiming that Red Bull acted as if they were entitled to a Ferrari powertrain. Ferrari’s boss said, “nobody has the right to get such an engine,” which is a bold statement, but we get the point. Marchionne further said that Red Bull was not a complete team if it could not provide their own engine, adding fuel to this fire. If you ask us, this is just as entertaining, in its own way, as a NASCAR pit-lane brawl. Red Bull will, for the record, be using Renault power in 2016.

Turning to the world of high-powered trucks, Nissan has released the numbers for the new V8 in its Titan pickup. It’s a 5.6 liter unit called the Endurance Engine, and it puts out a thumping 390 horsepower and 401 foot-pounds of torque. That’s a decent amount to be sure, achieved through variable valve timing and a nice high 11.2:1 compression ratio. Also nice is that the engines will be built in Tennessee at Nissan’s Deckerd plant, which seems only right for a pickup.

Infiniti has announced its gentleman’s express Q50 sedan will get a 400-horsepower twin turbo V6 for the 2016 model year. Infiniti says the all-aluminum unit is the most advanced V6 it has ever built, and indeed it’s chock full of turbo-centric goodies like an optimized turbine blade design, water-cooled engine charging, and nifty turbine speed monitoring electronics. We’re excited to drive this, of course, but just as excited to see the somewhat coarse old VQ-Series six leave the building.

Turning to gear, we have a great gift idea for you today. Everyone likes a good portable speaker and the Ecopebble Powerbank ticks all the boxes. It’s small, waterproof, charges your phone and lasts a whole weekend on a single charge. This Bluetooth speaker is perfect for everyone on your list, including you.

Check out the rigging nest that Andy Lewis and his Slacklife monkeys crew built ‘way high above Moab, Utah. It’s a super Zenned-out structure made from 21,000 feet of cord almost a quarter-mile up it’s hypnotic even when Lewis base jumps off. Just beautiful stuff.