Mercedes reportedly plans on bringing the long-hooded two-doors into production, going up against the Wraiths and Dawns of the world. 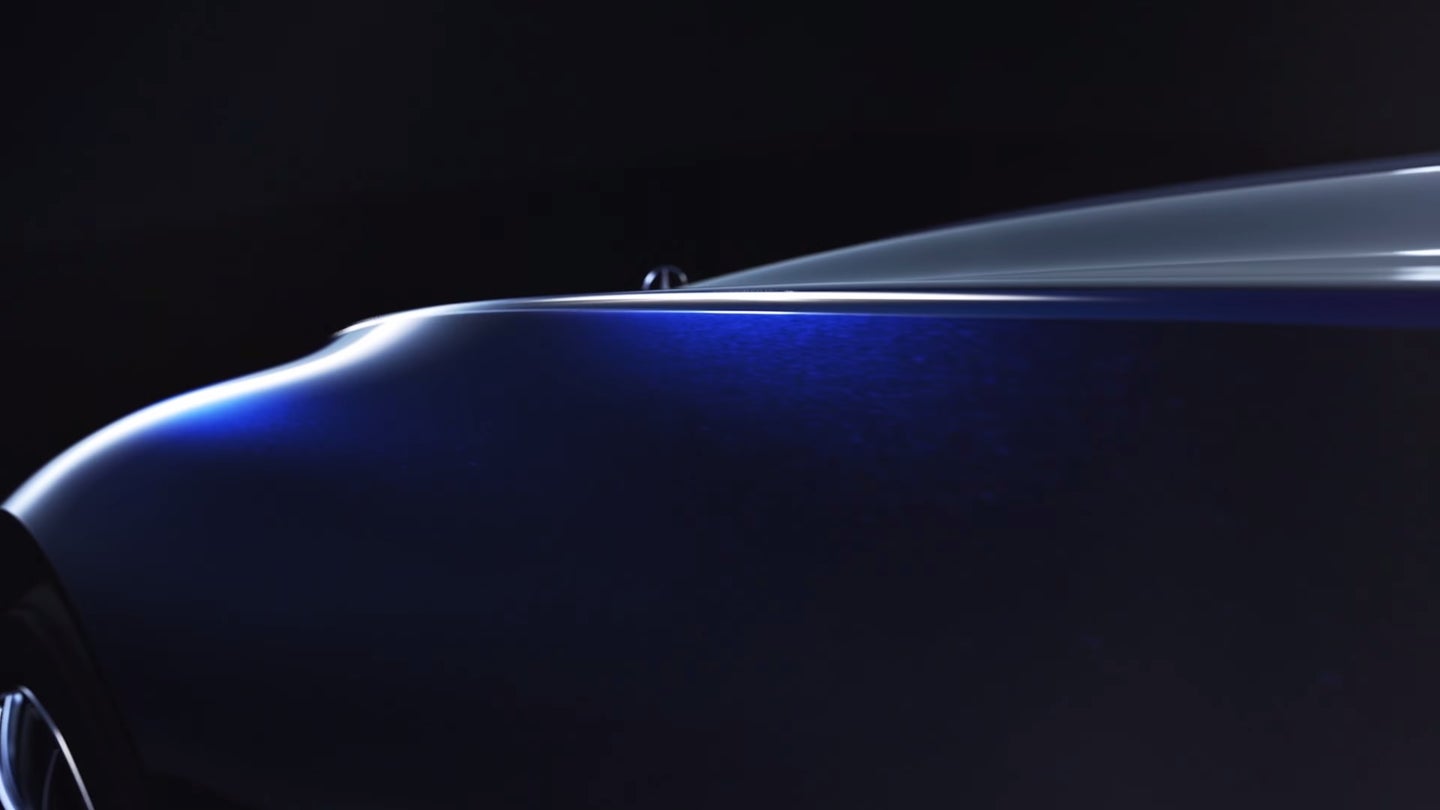 Mercedes-Benz's Chief Design Officer Gorden Wagener took to Instagram last week, teasing us with the promise of a "very beautiful" new concept car coming very soon. Now, the German automaker is tantalizing us even further, dropping a short video in which a select number of details from the upcoming show car can be seen.

From what we can tell, the details seen here such as the interior and wheels look pretty much identical to that of the Vision Mercedes-Maybach 6—Merc's 738-horsepower electric, gullwing doored show car from last year's Pebble Beach Concours—leading us to believe that this is very likely to be a drop-top version of that car.

I don't know about you, but all I see when I look at the picture above is Cruella DeVil's next car.

Anywho, Autocar reports that Mercedes-Maybach plans to bring the 6 Coupe and Cabrio to production someday, taking the fight directly to the Rolls-Royce Wraith and Dawn. Insiders also tell the British publication that Mercedes intends to bring back bespoke coachbuilding, offering new levels of customization to Maybach 6 customers. Something tells me Cruella's gonna want hers upholstered in white with spots of black.

Or: How to win the “Best Uncle” award.