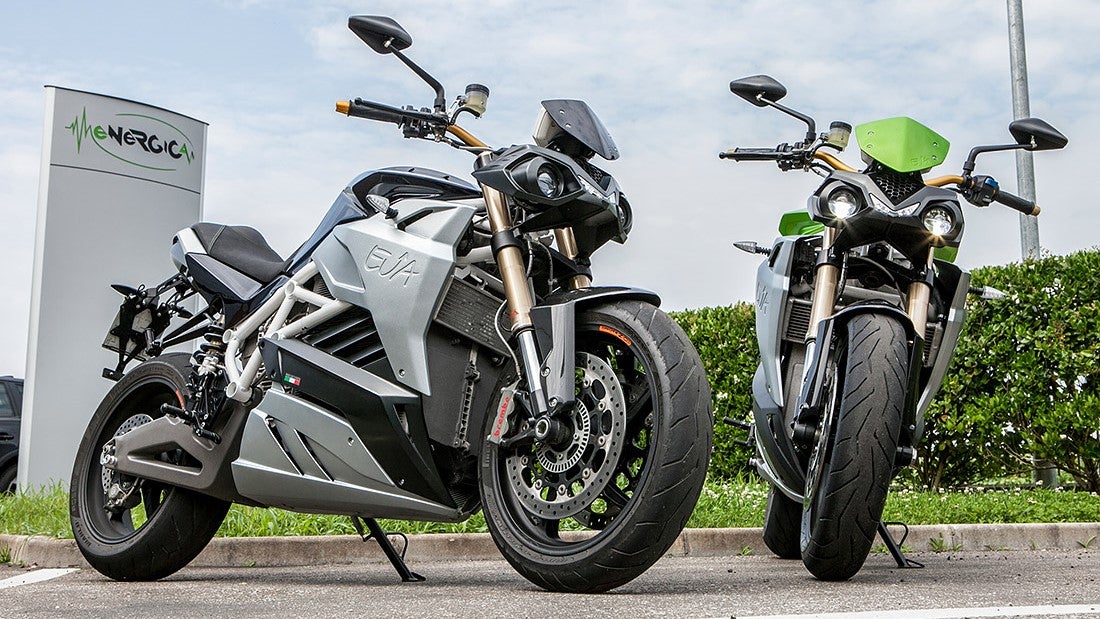 Energica is a small Italian firm that makes outstanding electric motorcycles. The company just started in 2014 and it's still in a start-up phase, but it looks like it is about to see some serious growth. There are now “new negotiations” happening to grow the Energica dealer network in the U.S., according to a press release published by Motorcycle.com. As of right now, there are only a few such dealers stateside which are in Los Angeles, California, West Palm Beach, Floria, and Nashua, New Hampshire with its U.S. headquarters in Redmond, California near San Francisco.

We’re guessing these negotiations are in their early stages because we don’t get any details about where the new dealers will be or when we can expect them to open. What we do know is that there’s a brand new model in the works at Energica. It’s called the Eva EsseEsse9 and it’s going to compete in “the old school style motorcycle market.” That could mean a couple different things since “old school” means different things to different brands. It could be an American-style cruiser, but our best guess is that it will be an electric Triumph Bonneville knock off. This bike will be further proof that electric motorcycles are capable of looking like normal bikes.

The most exciting part of the press release is the announcement of a major price cut. Energica says prices in the U.S. are about to get closer to European prices resulting in an MSRP reduction of about $5,000 for its electric motorcycles. That’s a significant price cut considering there are multiple brand new bikes you can buy for less than $5,000. This could be a huge help in getting American riders to realistically consider going electric for their next motorcycle.

Granted, these still won’t be cheap bikes. As of this writing, both the Eva and Ego models start at $29,700. However, once they get into the sub $25,000 range, they’ll be in a competitive class of high-end motorcycles.