Which would be cheapest to own for the life of the car? 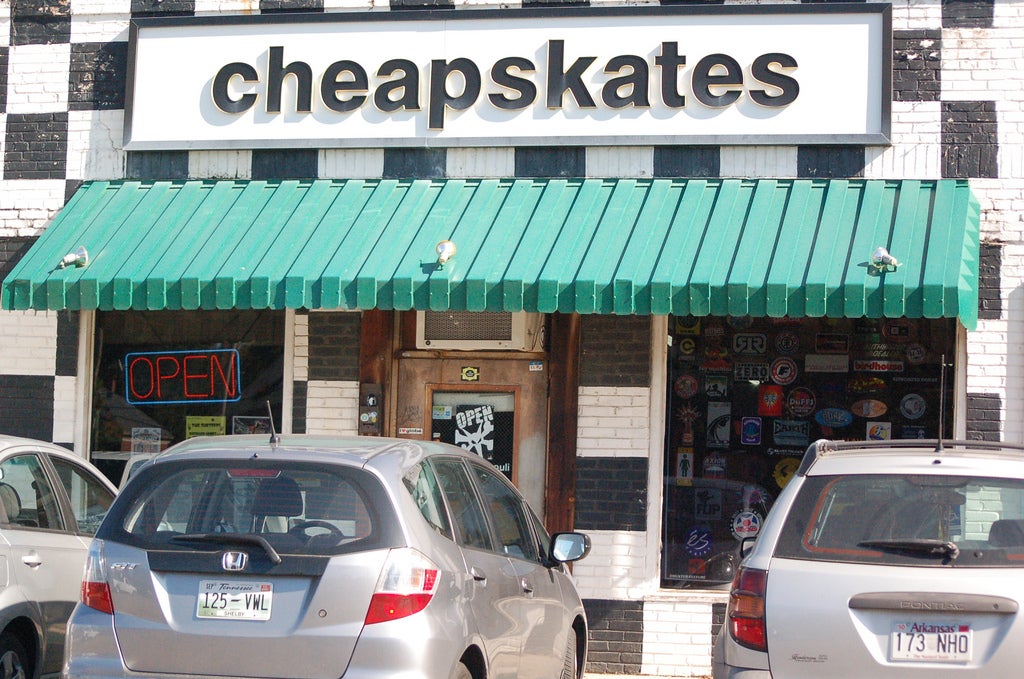 This afternoon I had lunch with two full-time wholesalers. Guys who buy massive amounts of vehicles every week that eventually wind up at other used car dealerships.

In that line of work you have to understand everyone's market - the city folks and the country folks. The Toyota dealer way up in the north Georgia mountains may be happy to pay a premium for a four-wheel-drive 2014 Ford F-150 XLT Supercab, while a BMW/Mini dealer in downtown Atlanta couldn't sell that truck to save their ass from first base.

Allocating your inventory to the right audience is a big part of making money in the car business. After today's dealer auction, where about 3,000 vehicles were sold between dealers, we ended up talking about a related topic that was a bit weird for us, but directly related to what most folks have to deal with when shopping for a single used car.

Which cars are best for those who hate cars. The tightwads. The frugal zealots. Those folks who look at cars as rolling spreadsheets. We came up with 12 cars that would fill the need for those who are apathetic to all things automotive.

The question wasn't the cars so much as the mileage for each car. At how many miles is the average three year old 'tightwad' car worth $5500? This is what we came up with.

Here in Atlanta, $5500 can buy you an ultra low mileage Smart car, or, a Toyota Prius that has gone halfway to the moon and back.  My question to you is, "Which one would be cheapest to own?"

Which one would cost you the least in the long run? A gas sipping Toyota Prius C? An often ignored, but fairly easy to maintain Mitsubishi Mirage that can be bought on the cheap? Or a Nissan Versa base model that offers penurious plentitude for those who love small buttons and black plastic?

Which one would cost the least to own in the long run?  You make the call.