JDM Legend Keiichi Tsuchiya will return to Australia for WTAC 2017, and the Drift King is teasing his fans. 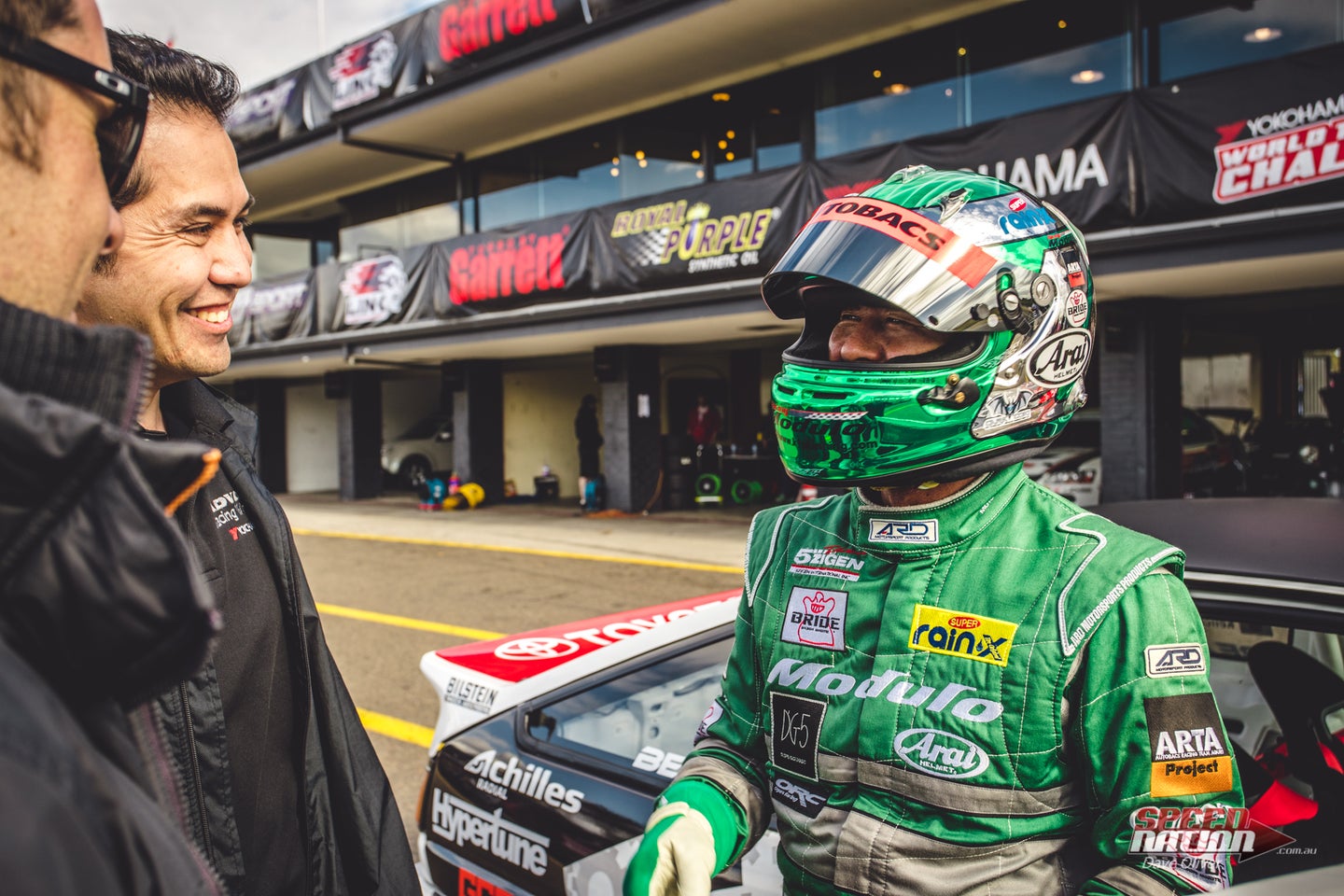 Age is just a number for JDM legend Keiichi Tsuchiya. Despite the Drift King's retirement from professional motorsport more than ten years ago, 61-year-old Dori Dori is as passionate about racing as ever – Tsuchiya-San will return to the World Time Attack Challenge Sydney for 2017, via an announcement on Tuesday.

“I really enjoyed my trip to WTAC last year. the Australian fans are truly the best!” said Tsuchiya-san. “And while my career has been in racing, my heart was always in the tuning scene and WTAC really embodies that. This show is amazing and I am honored to be a part of it. In fact, I enjoyed it so much last year, this year I will bring something very special along with me to put on a show for the fans! I am sure you will all love it as much as I do!

“Look forward to seeing you all again in Sydney in October!”

We haven't got a clue what special vehicle Tsuchiya plans to bring with him, but given his limitless connections in the Japanese tuner scene, we're in for a treat.

Stay tuned as we expect to learn what Tsuchiya-San plans to bring to Australia in the weeks ahead.