Disney-Pixar's 2006 animated film, Cars, is set in a universe in which cars, trains, planes, insects, and maybe even amoebae are mechanical in nature. It's built upon the same story trope we've seen in everything from Dances With Wolves to Avatar to The Fast and the Furious. A guy gets lost in a tribe's culture, falls in love, and when he's called home, he resists, with the story's climax revolving on how he responds to being pulled back to where he came. In spite of the story revolving around a roster of characters who are all cars, in a world where almost everyone is a car, the movie isn't about cars.

Cars, and the cultures surrounding them, are only a part of the premise of the film. There's a big difference between a story's premise and its themes, and the themes of a story are what really stick with audiences. Field of Dreams' premise is a guy hearing voices in a cornfield, so he decides to raze half his farm and build a baseball diamond. The Iron Giant's premise is a kid finding a robot from space, and then keeping it secret from the government. Premise is what fills a trailer, and gets people to see a movie, but themes are what make someone buy the DVD, so they can relive what makes the film important to them.

Field of Dreams isn't loved because it has Shoeless Joe Jackson, or because of "no, it's Iowa," and The Iron Giant isn't loved because it has a giant alien robot that blows stuff up in the climax of the film. What really sticks with viewers of Field of Dreams is the idea of chasing, and attaining impossible goals, the bond between father and child, and the wholesome, American mythos of the sport that is baseball. The Iron Giant taught a generation not to be afraid of things they don't understand, of the fragility of life, and that your choices and your effect on the world make you who you are, or as Hogarth put it, you are who you choose to be.

So, if Cars is not a film about cars, or about stock car racing, or even about Route 66, then what is it about? It's about the special experiences we give up for the sake of convenience. In the film, Sally Carrera describes how the small town of Radiator Springs thrived in the era of Route 66, prior to the construction of Intertstate 40, which bypassed the town entirely to save ten minutes of travel. "Cars didn't drive on it to make great time, they drove on it to have a great time," remarked Sally in a flashback scene, "the town got bypassed just to save ten minutes of driving."

I have personally traveled much of Route 66 between Oklahoma and Seligman, AZ, and Pixar, with one exception, nailed the feeling of many of the small towns that dot the length of the road I traveled. The remnants of the old Route 66 community are small towns of the southwest, many with the quaint atmosphere and old architecture seen in fictional Radiator Springs. These towns survive off of the tourism of curious passersby such as myself, and if they're lucky, they have a modicum of local industry supporting them further, but many former Route 66 stops are now boarded-up ghost towns, with the freshest paint on their siding coming from the graffiti tags of bored kids

That brings me to the one thing Pixar didn't replicate in Cars: the lack of optimism from locals. The residents of all these towns all know their homes are dying quiet deaths, forgotten in corners of the American southwest. I recall one storeowner in particular who appeared to have done more methamphetamine than business in the past month. I mean, I suppose you can't set a family movie in a town that's doomed to shutter up, so that negativity couldn't be included.

We must understand why Route 66 died, though. The interstate system was built in part out of desires by Eisenhower to improve national defense with an Autobahn-like road network, one that allowed higher speeds and more direct travel. The sad side effect was the demise of the 20th century's Oregon Trail.

I can relate to the film's sentiment of not giving up on what's valuable to us in the name of convenience. I drive a car with a manual transmission, something that most of the world's drivers and automakers consider obsolete, because I just feel more in control with three pedals than I do with PRNDL. Every Christmas, my father and I pull out the old hand-cranked drill to mount our tree on a peg in the living room. A cordless electric drill would surely get the job done faster, but for me, power tools never signify the beginning of the holiday season. Tradition does.

Route 66 may not have been the fastest way to California, but it might have been the best. We should all take heed to what Pixar was telling us; slow down. Enjoy the inefficiencies, inconveniences, and detours you can live without, but choose to live with. It's not the message you would expect from a film whose climax is a stock car race. 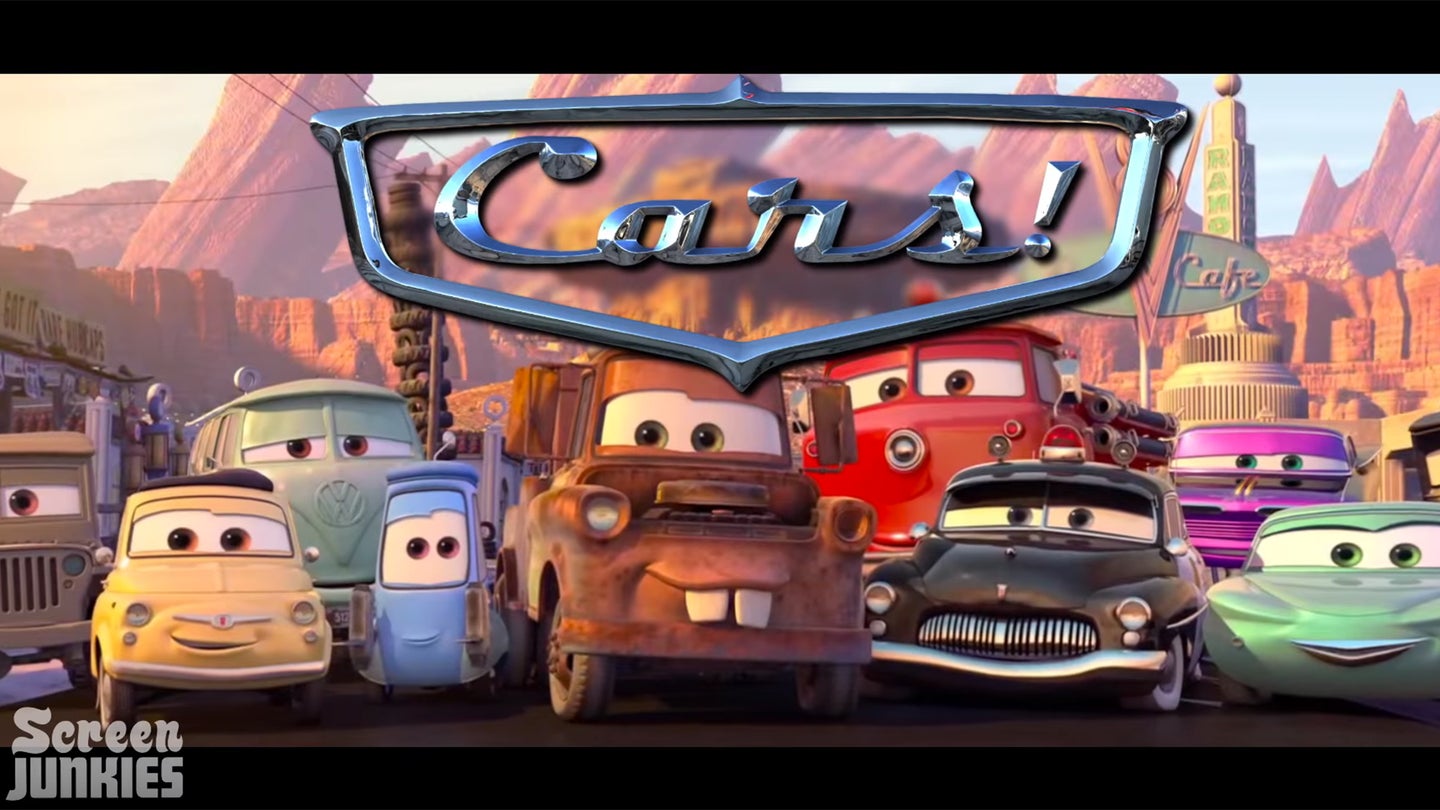 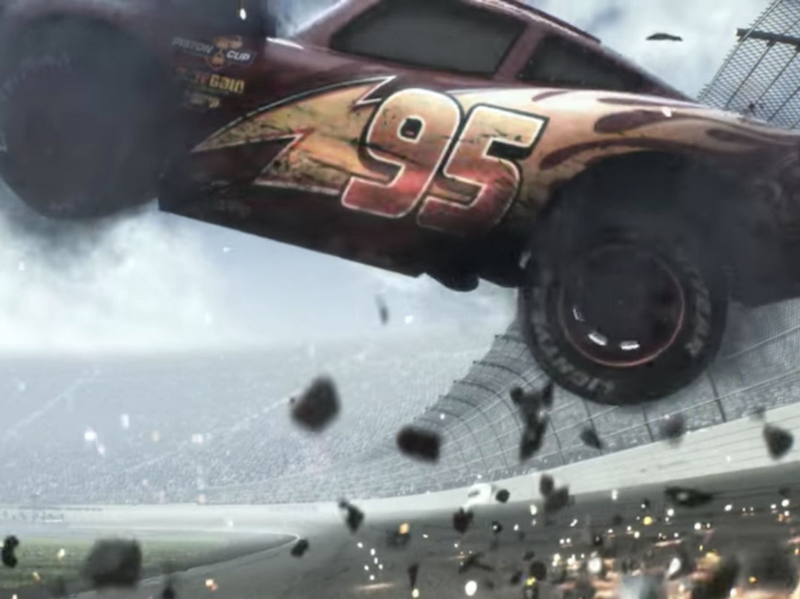