The Daimler company kicks off its all-electric initiative.

Smart is well known for its quirky ForTwo coupe, a car that defined the small city commuter segment and brought a lot of attention to the Daimler brand. After recent years of shrinking sales, the automaker decided to reinvent itself by transitioning to an all-electric lineup that supports cheap and sustainable transport. Although of all of those words may be popular with the crowd, one thing that was uncertain was the car's price; however, Smart just announced that the electric two-seat coupe will start at just $24,550.

This, the entry point for Smart's lineup, remains relatively low and clocks in at $1,200 cheaper than the outgoing model. That's a 4.7 percent drop, giving consumers a better value that Smart hopes will attract more buyers to the niche brand. In addition to that, the car will also be treated to a list of upgrades that include a longer range, more power, and improved interior space.

A convertible version will also be available with base pricing reaching $28,750. This is the first time an electric cabrio Smart has been available since the 2015 model year.

Daimler didn't announce exactly when the Smart will go on sale, though it's expected to be sometime this summer. Smart hopes that this lowered price will increase sales significantly after struggling through the first quarter of 2017, seeing a 19 percent decrease over the first four months. 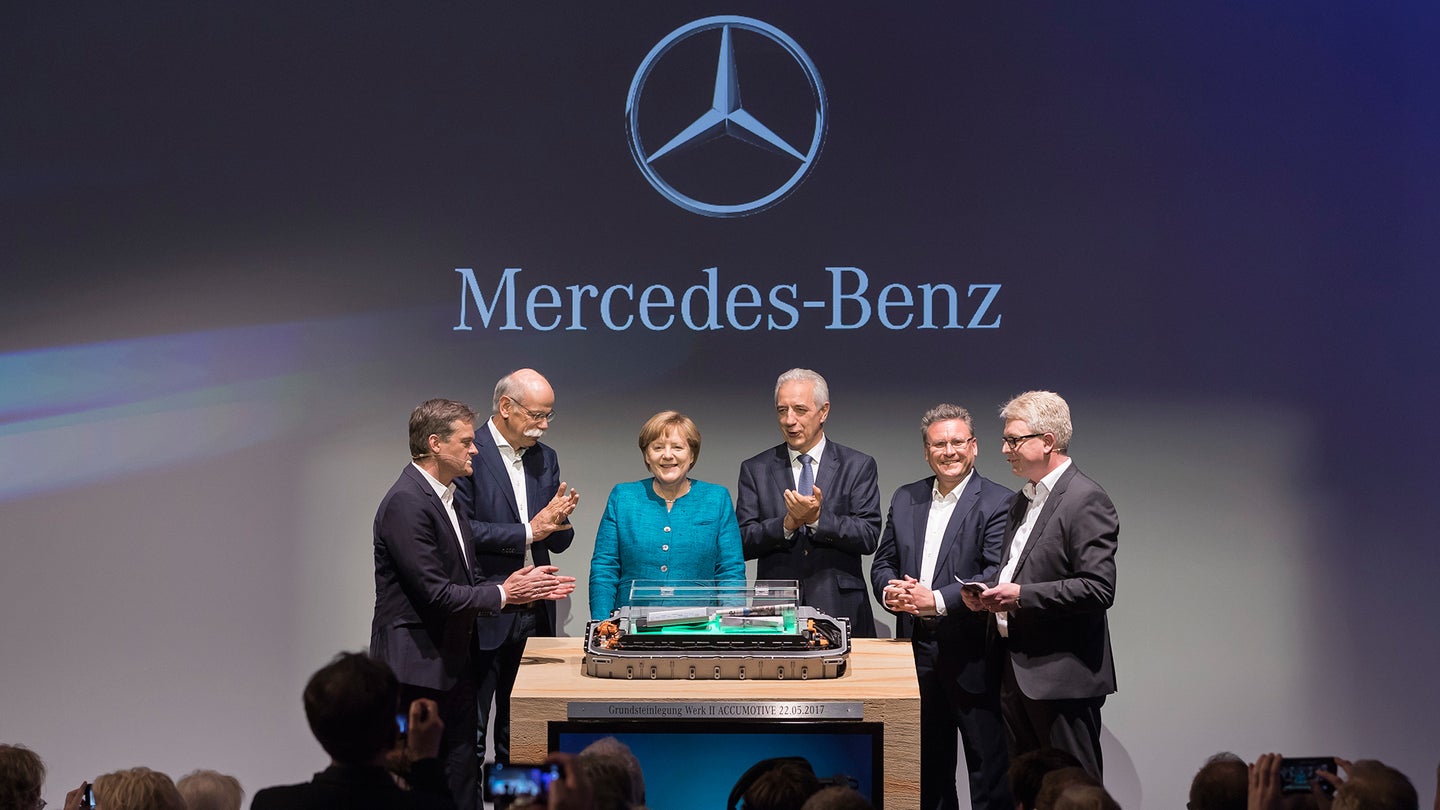 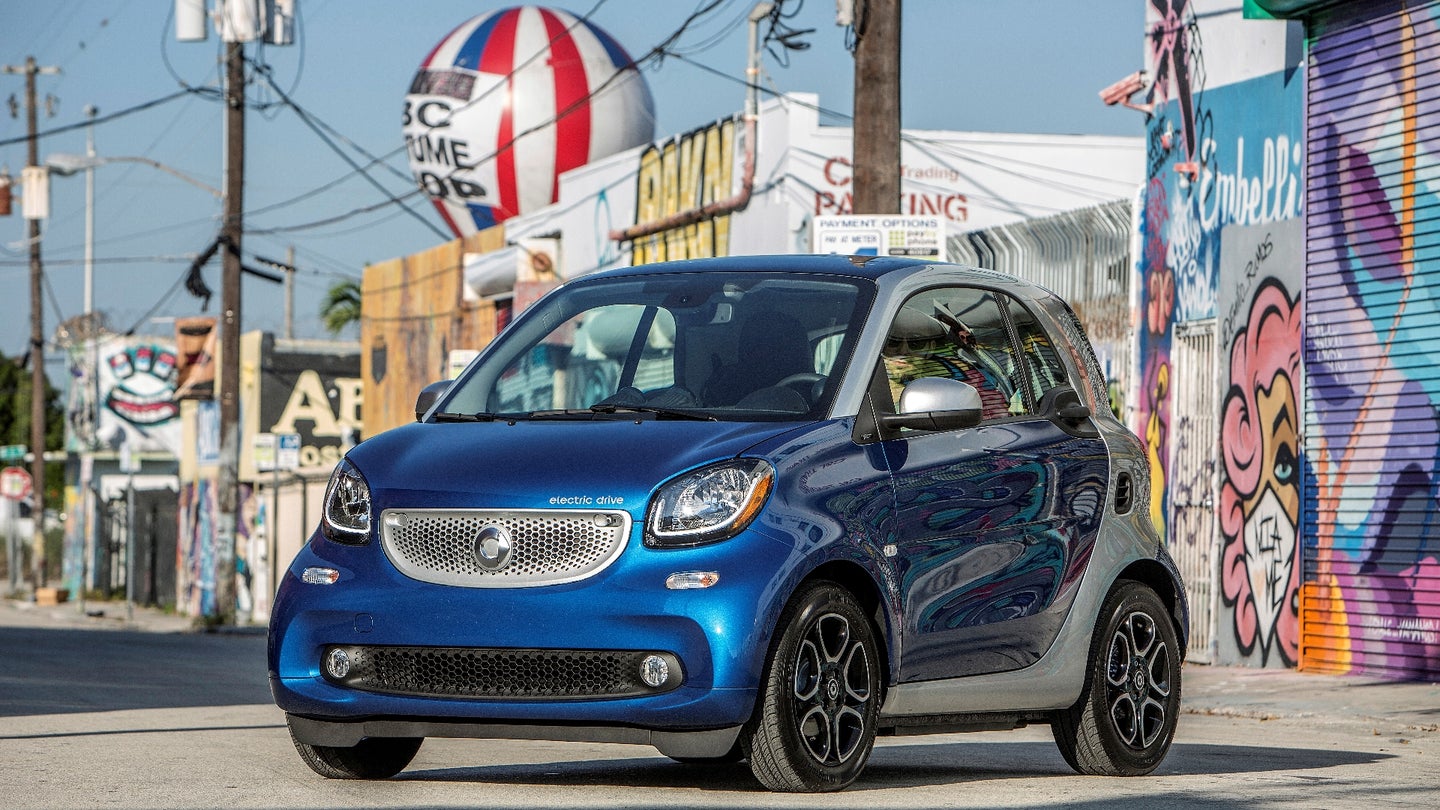 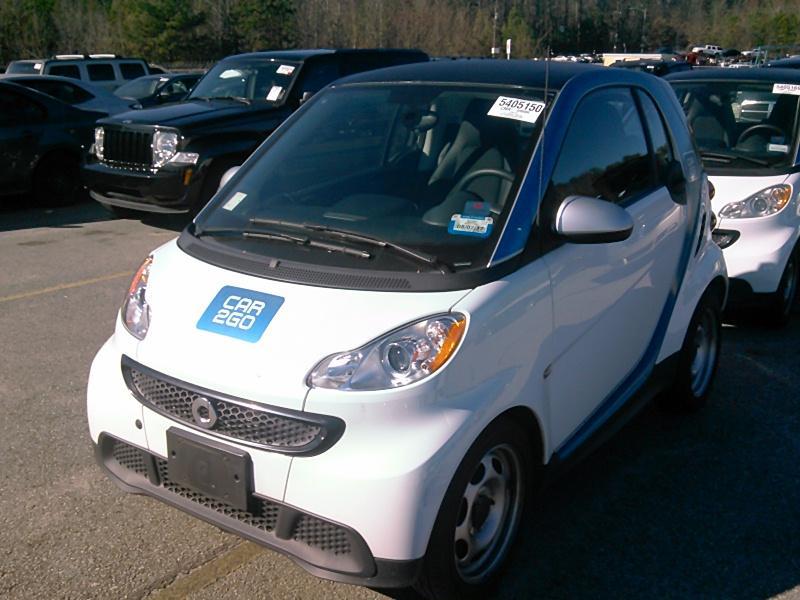 Is It Smart To Buy A Smart?

At what price can hate turn into love? 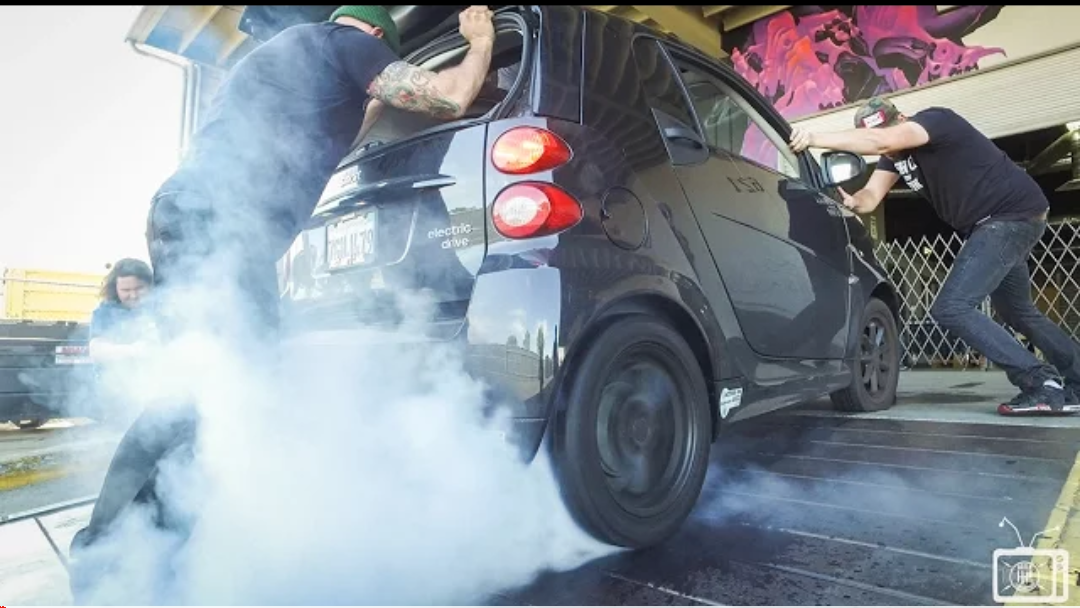 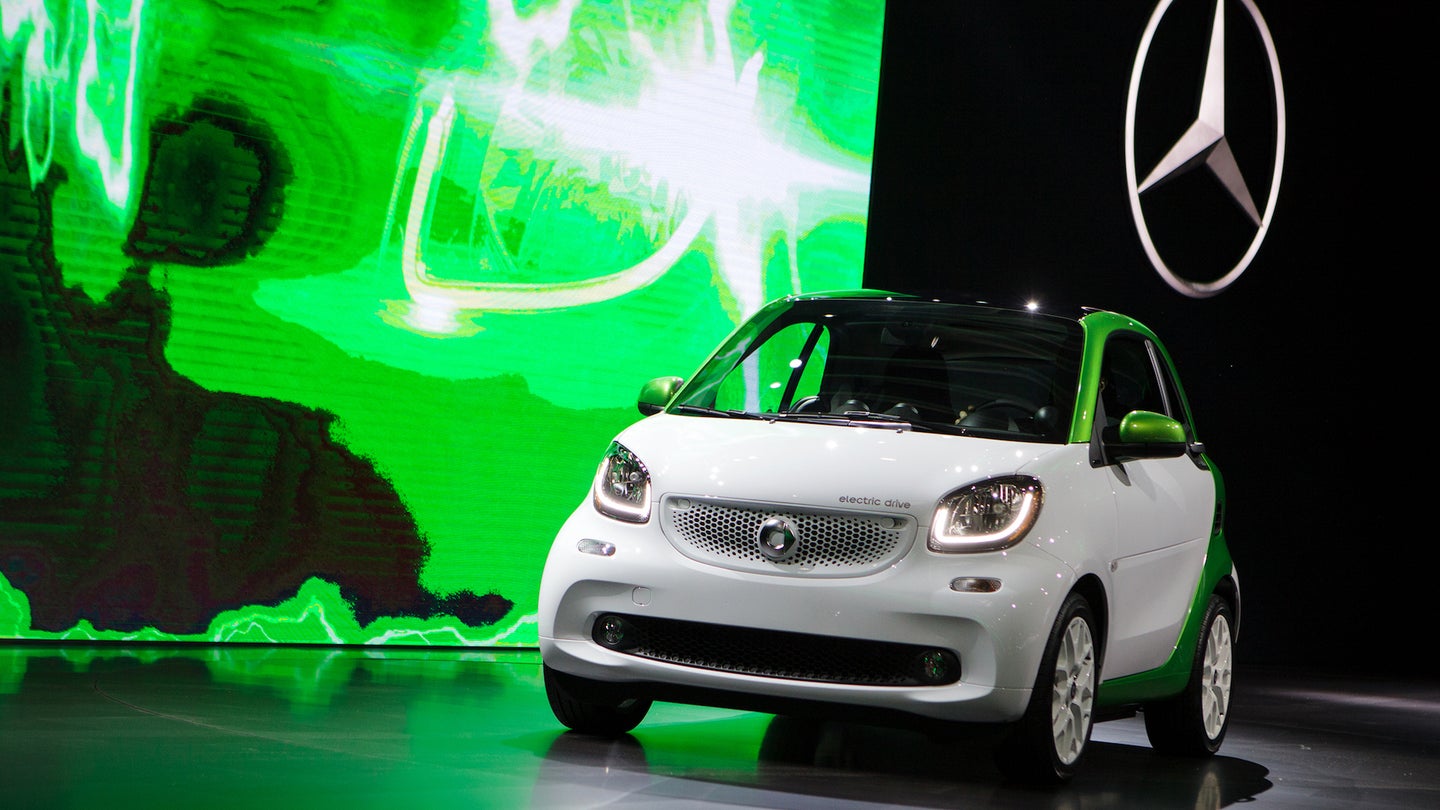