Swapping incandescent bulbs for LEDs can give your car a premium look and improve safety. 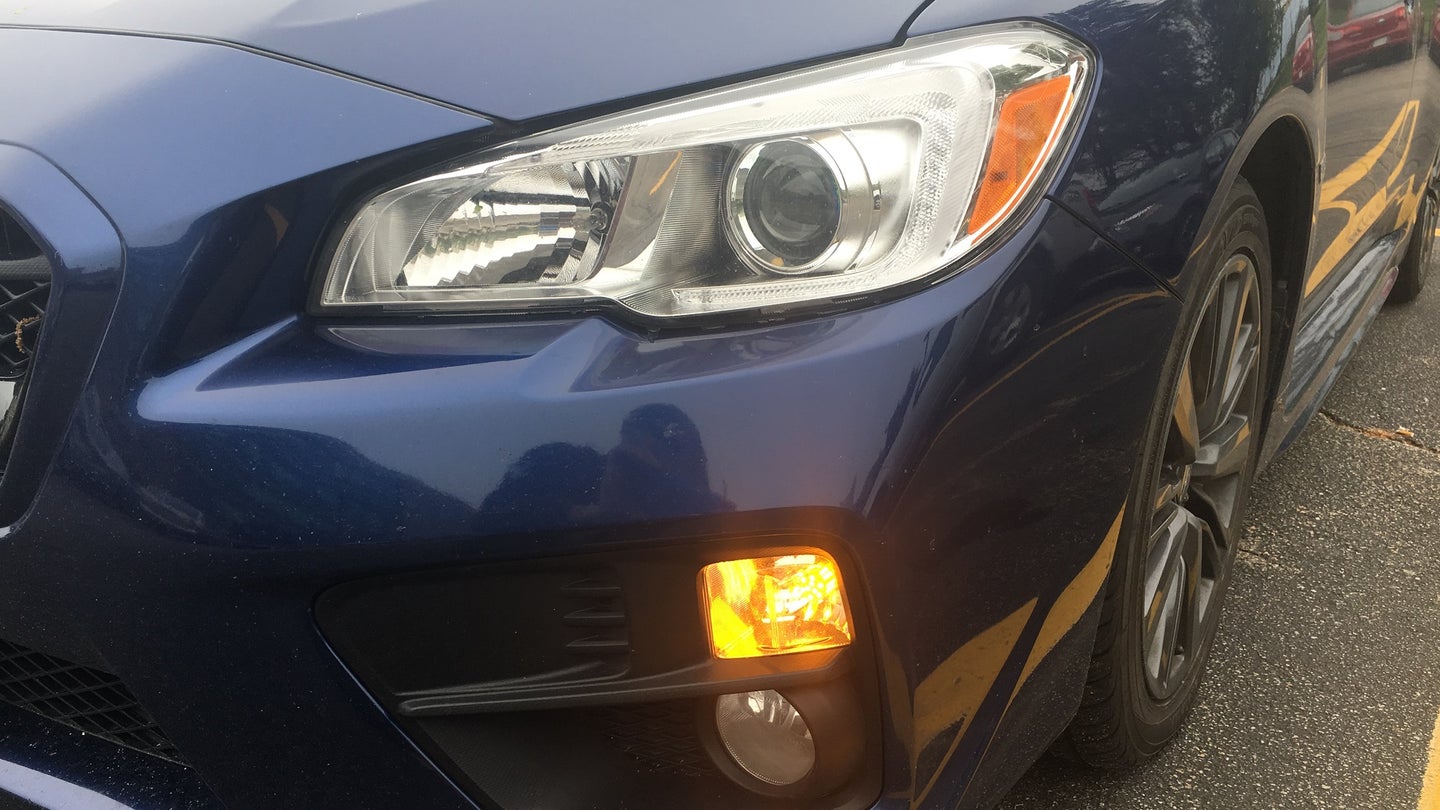 We've talked about upgrading headlights on vintage cars. But why stop with your headlights? Replacing your other incandescent bulbs with their LED equivalents can give any car a more modern and prestigious appearance. They also catch your eye better than traditional bulbs thanks to their instant on/off behavior, improving safety. My Subaru WRX Premium came with halogen headlights, parking lights, and turn signals. It would be fairly expensive to replace my perfectly good headlight housings with their LED equivalents, but a turn signal upgrade was extremely affordable and easy to install.

Part of the reason this was so affordable for me is that I already had a set of LED bulbs from my previous car, a Subaru BRZ. The BRZ and WRX use the same turn signal bulbs, so I yanked my LED bulbs from the BRZ before trading it in and put them on the WRX. Installation is exactly the same as a halogen bulb, except the LED "bulb" contains several surface mount LEDs. They shine in numerous directions to utilize the lens and reflector the same way the halogen bulb did, making it shine more brightly. Even better, without a glass amber bulb filling the housing, the turn signal remains shiny and chrome when it's not on rather than reflecting the amber bulb even though it's off. The LEDs themselves give it the color it needs when it's illuminated.

But there is a problem. Without the load of two halogen bulbs on the circuit, the flasher relay thinks you have a burned out bulb, and flashes twice as fast to warn you about it. This is known as "hyperflash." There are two ways to fix it. One way is to install a resistor kit in the circuit. This increases electrical resistance to the level the flasher relay expects it to be with both halogen bulbs in place, eliminating the hyperflash effect. The other way is to replace the flasher relay with an electronic one. This will flash at the correct speed regardless of how much load is on it. This is the method I used.

I could've gotten a direct replacement for my WRX flasher from Diode Dynamics for $10. But I decided to splurge the $60 for their SmartTap relay, which includes additional features like one-touch signalling and approach/departure lighting - features the WRX Premium doesn't have from the factory, but that add a touch of class as well as practicality. The numerous hazard light flash patterns it makes available aren't at all necessary, but they can be fun. Either way, the flasher is super easy to install, and makes all functions available immediately, whether you're replaced your halogen bulbs or not.

I also replaced the dome light and both map lights with cool white LED bulbs. They're compatible with the interior light dimmer functions, brighter, and run cooler than the halogen bulbs. And again, they make the interior seem a bit more upscale than the yellow glow of the original bulbs. Unlike the new Impreza, this interior needs all the help it can get.

The Dangers of Daytime Running Lights

Though touted as a safety feature, they sometimes lead to other unsafe situations.

Truck Headlights in 2017 are Awesome

Can a dope headlight sway your overall purchase decision?