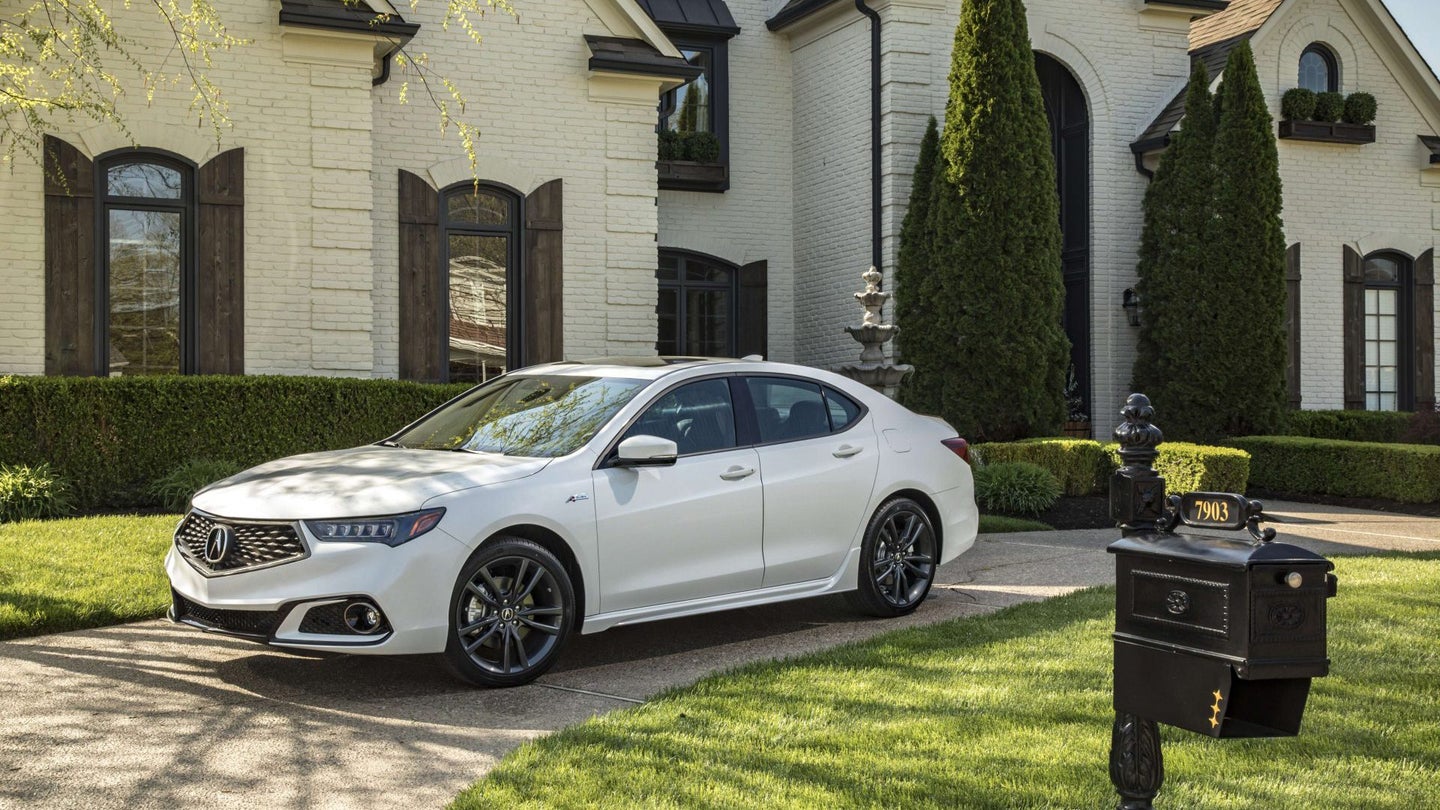 After the reveal of the beakless, refreshed TLX sedan at the New York Auto Show last month, we now know how much coin it'll take to get into Acura's latest mid-size luxury sedan. According to a press release from parent company Honda, the 2018 Acura TLX will start at $33,000 for the base, four-cylinder model. If you'd like your TLX with a V6, it'll cost you at least $36,200.

If you're an Acura fan really looking to splurge, however, the dolled up, slightly harder edged V6 A-Spec model will run you a minimum of $42,800. In addition to styling enhancements, the A-Spec also features a bigger rim and tire package with more aggressively tuned suspension, dampers, and steering.

As before, the 2.4-liter 4-cylinder TLX produces 206 horsepower and 182 pound-feet connected to an eight-speed DCT with a torque converter, while the 3.5-liter V6 pumps out 290 horses and 267 lb-ft of torque going to the wheels via a retuned nine-speed auto.

The newly updated Acura TLX will be available to build and order from dealerships June 1st. 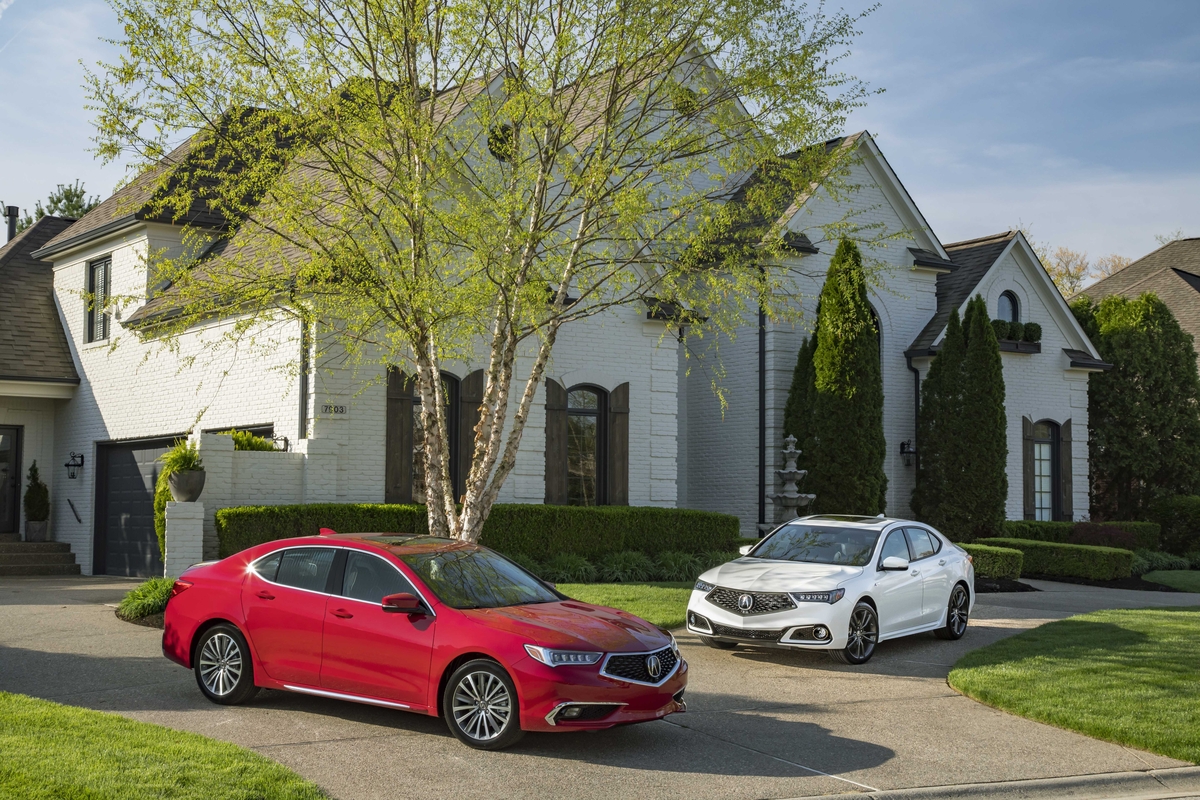 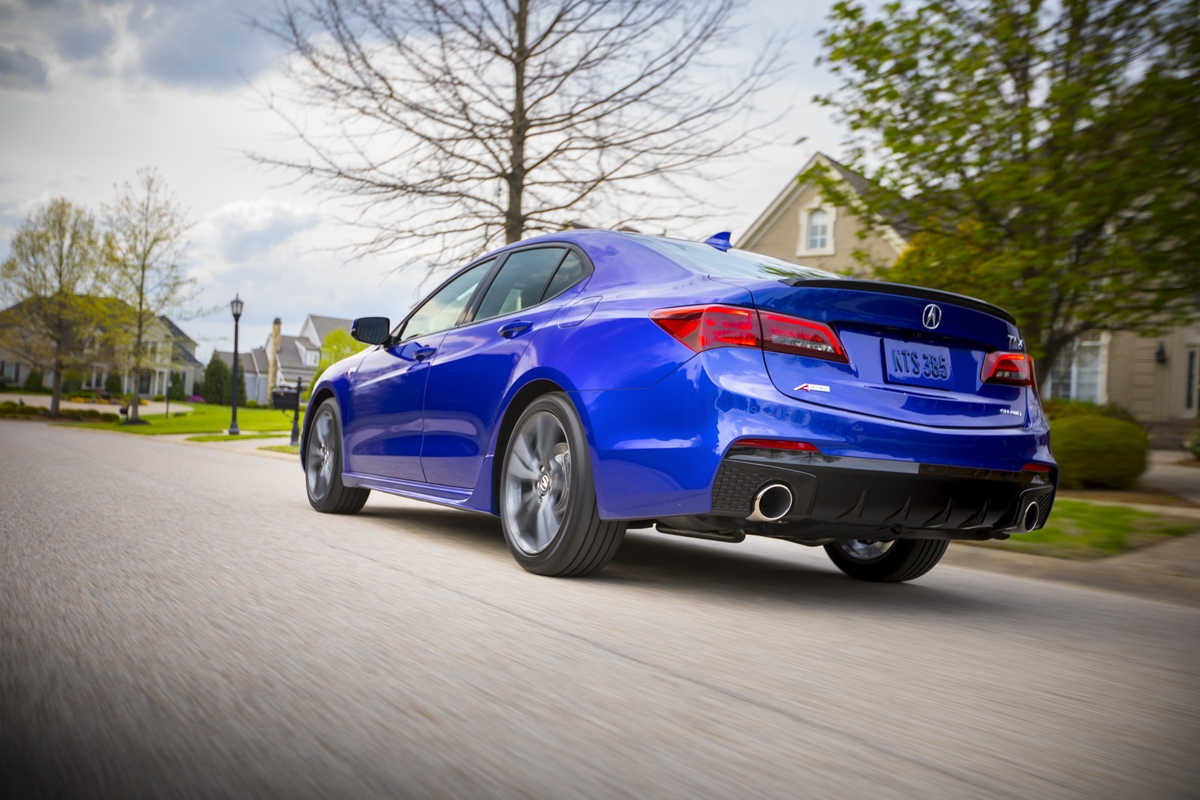 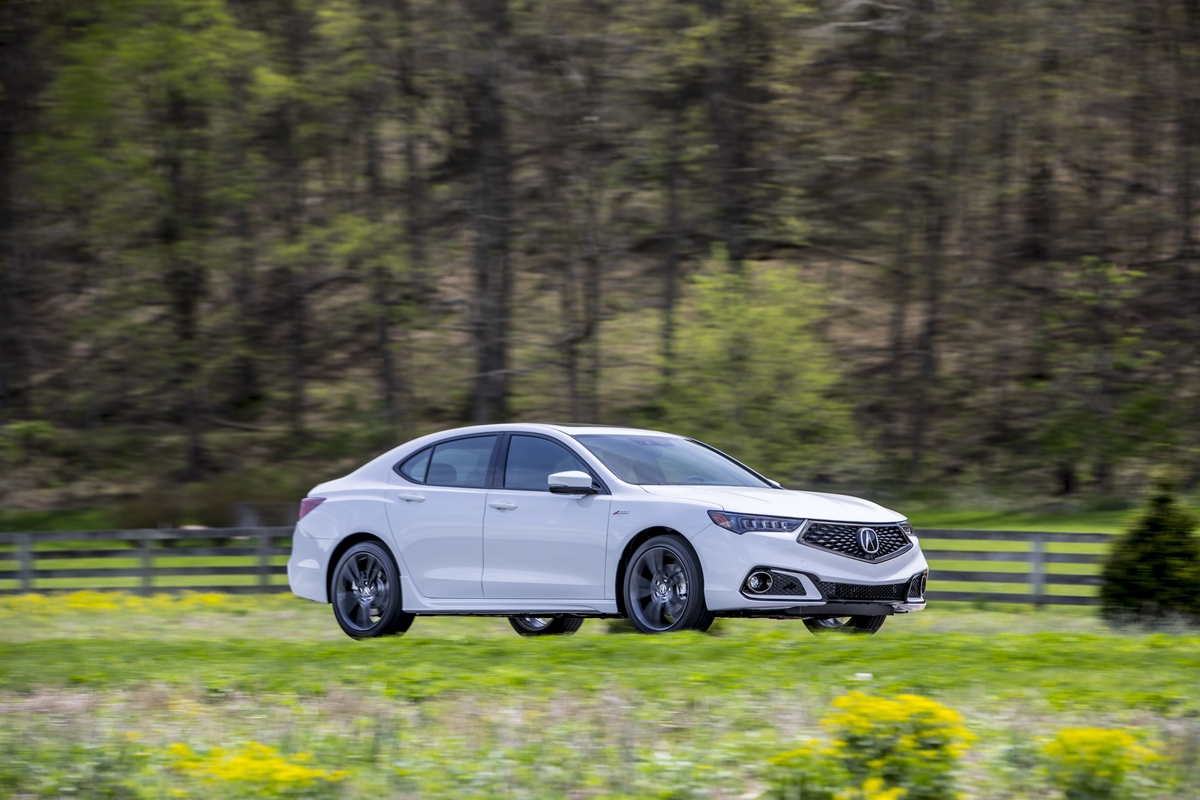 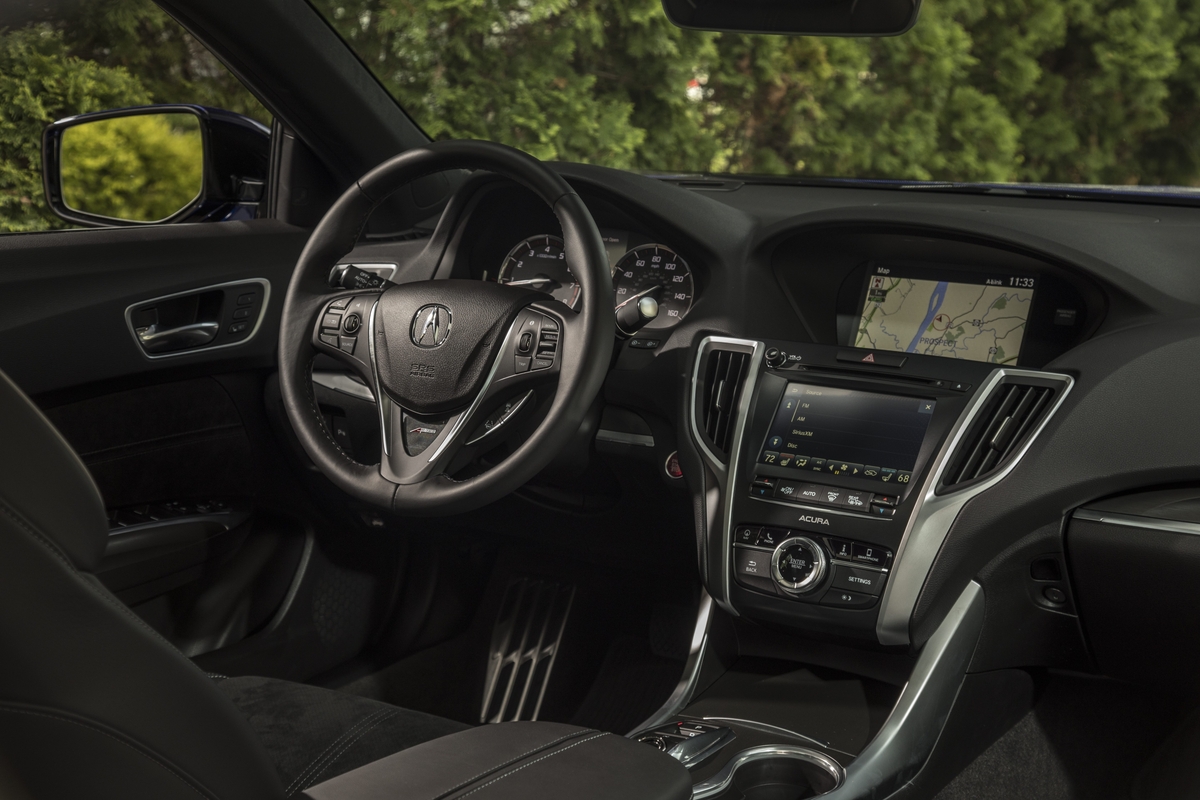 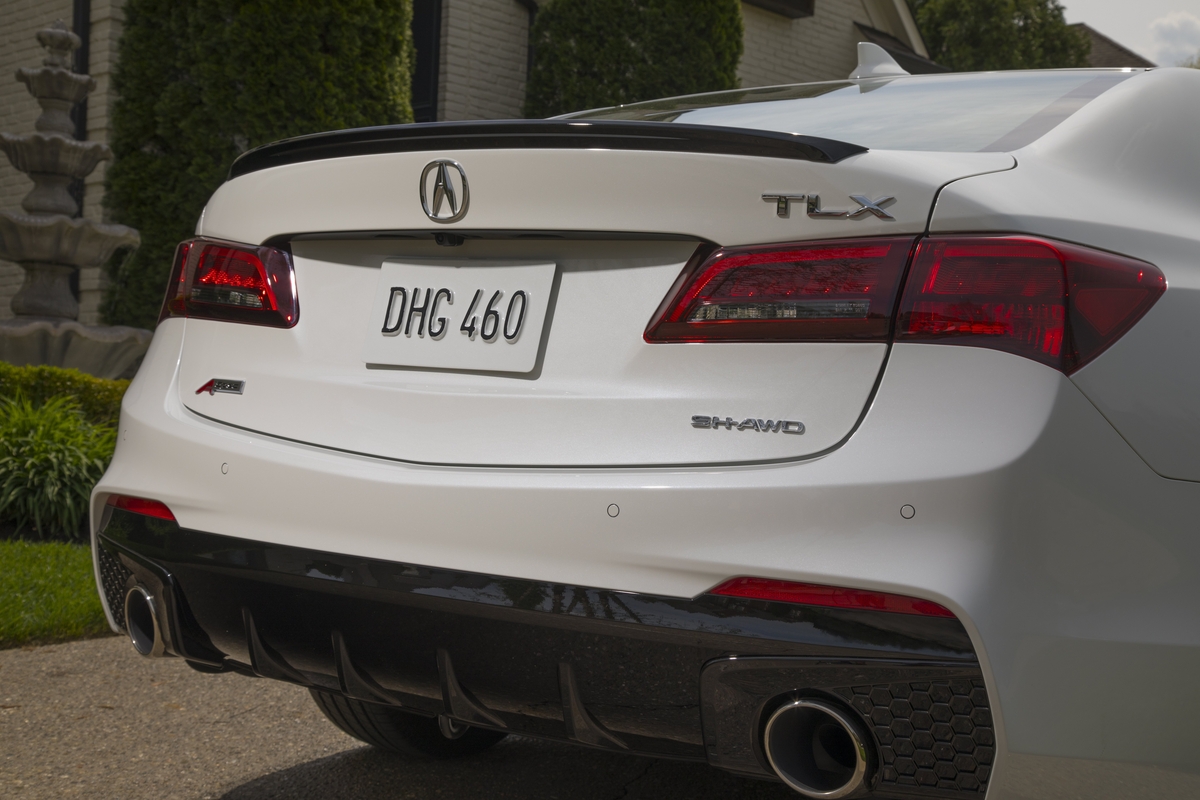 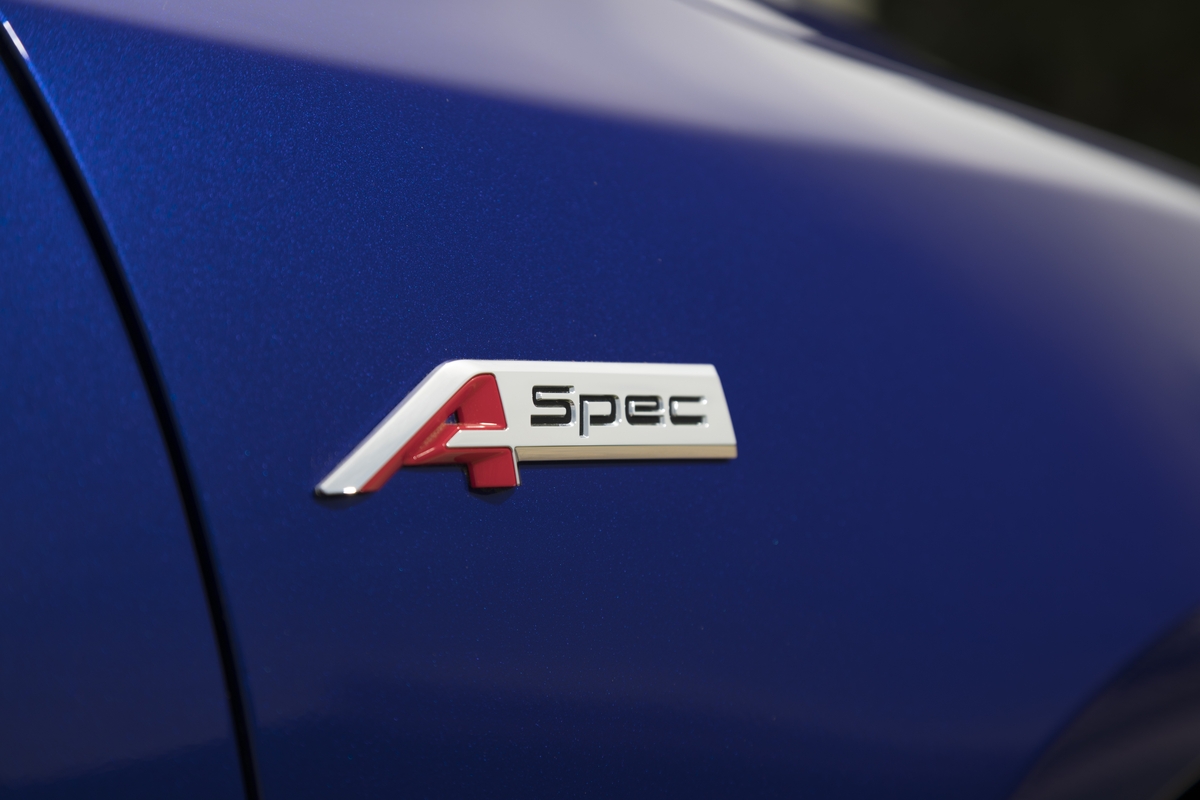