Still in its concept phase, it claims to be quicker than a Tesla P100D. 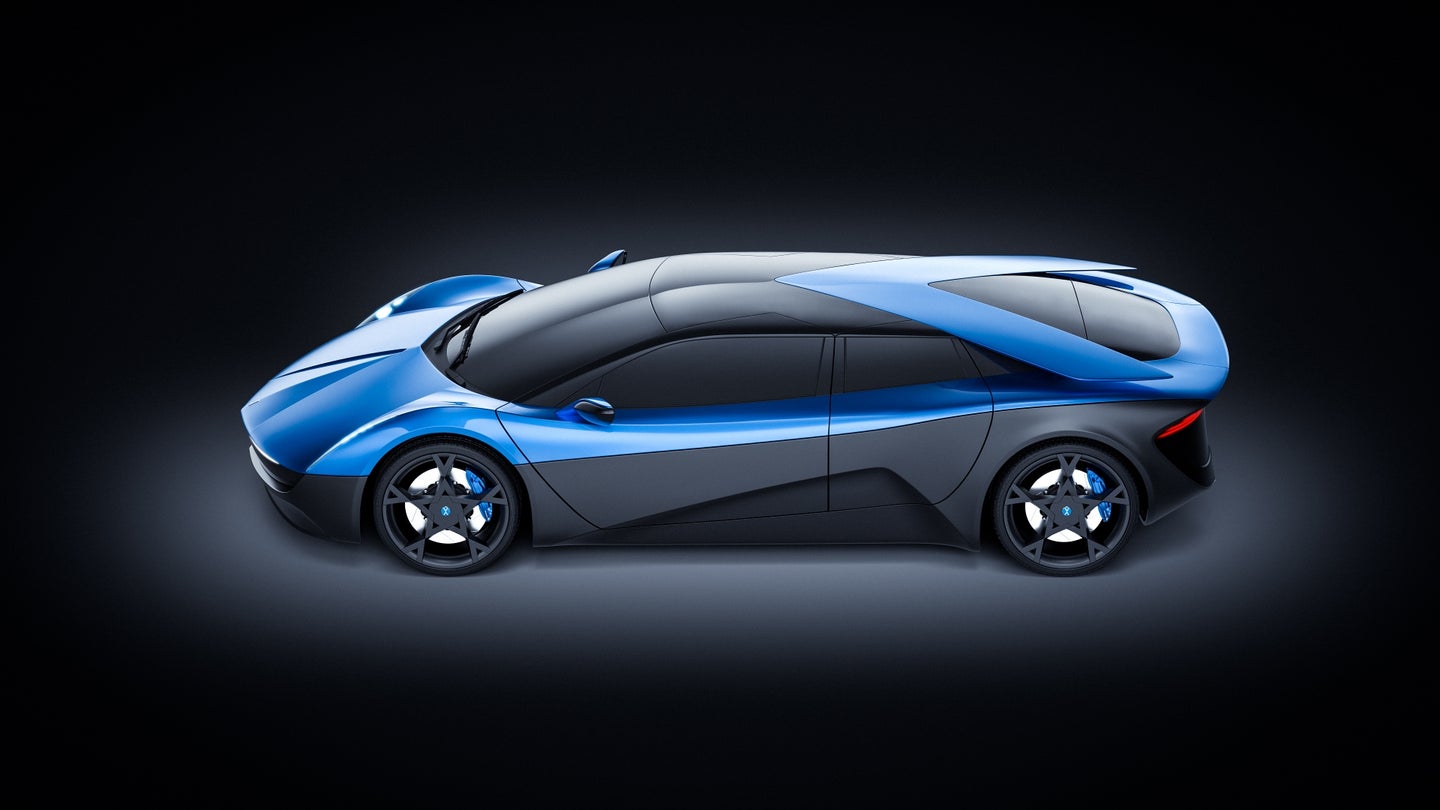 There’s a new dog in the electric supercar fight. The latest entry is from a new company called Elextra, which plans to launch a car by the same name next year. A Swiss supercar that's built by hand in Germany with Italian looks sounds pretty promising, and the CEO of the firm that designed it spoke with Autocar about the details.

To start, it won’t be easy to get your hands on one - they’re only planning on making 100 of them. And though it’s still in the concept phase, Classic Design CEO Robert Palm shared a few projected stats on what the car will be able to do.

Two electric motors will power all four wheels making a combined peak of 680 horsepower. The car will rocket from 0-62 mph in under 2.3 seconds with a top speed of just 155 mph, and range at highway speeds will be about 373 miles.

Finally, there’s the price. This car is expected to sell for around a half-million dollars when it goes on sale in 2019. Elextra is hoping to have a working prototype about a year from now to prove their lofty claims.

The concept that’s been revealed has an exotic look, but also four doors. It’s sort of a liftback sedan, kind of like the Tesla Model S, but it still has the look of a supercar. The body, structure, and wheels are all carbon fiber to save weight.

The Elextra will go head to head with the Porsche Mission E, the Nio EP9, and of course, the high-performance variants of the Tesla Model S.