Hero of the Day: Hook & Ladder

Now if you’d only stop stealing my newspaper…

My neighbor, who it turns out is an pretty alright guy. O.K., yes, the drums are a bit much, especially at 1 a.m. And, sure, we could work on the whole ‘picking up after your gastronomically volatile dog’ thing. But I came home the other day and spotted this in the lobby. Further investigation reveals this appears is a proper, steel-bodied speedster from Schylling Toys, a 30-incher with real rubber tires and a functional steering column. It’s $125, the cat’s pajamas of retro-style pedal cars. So even though you’re not the greatest neighbor ever—seriously, dude, Halloween was a month ago; the pumpkins are starting to rot, and our building already smells like a meth lab—you’re clearly a fantastic father or uncle or big brother. Giving a child his first wheels? Hero. 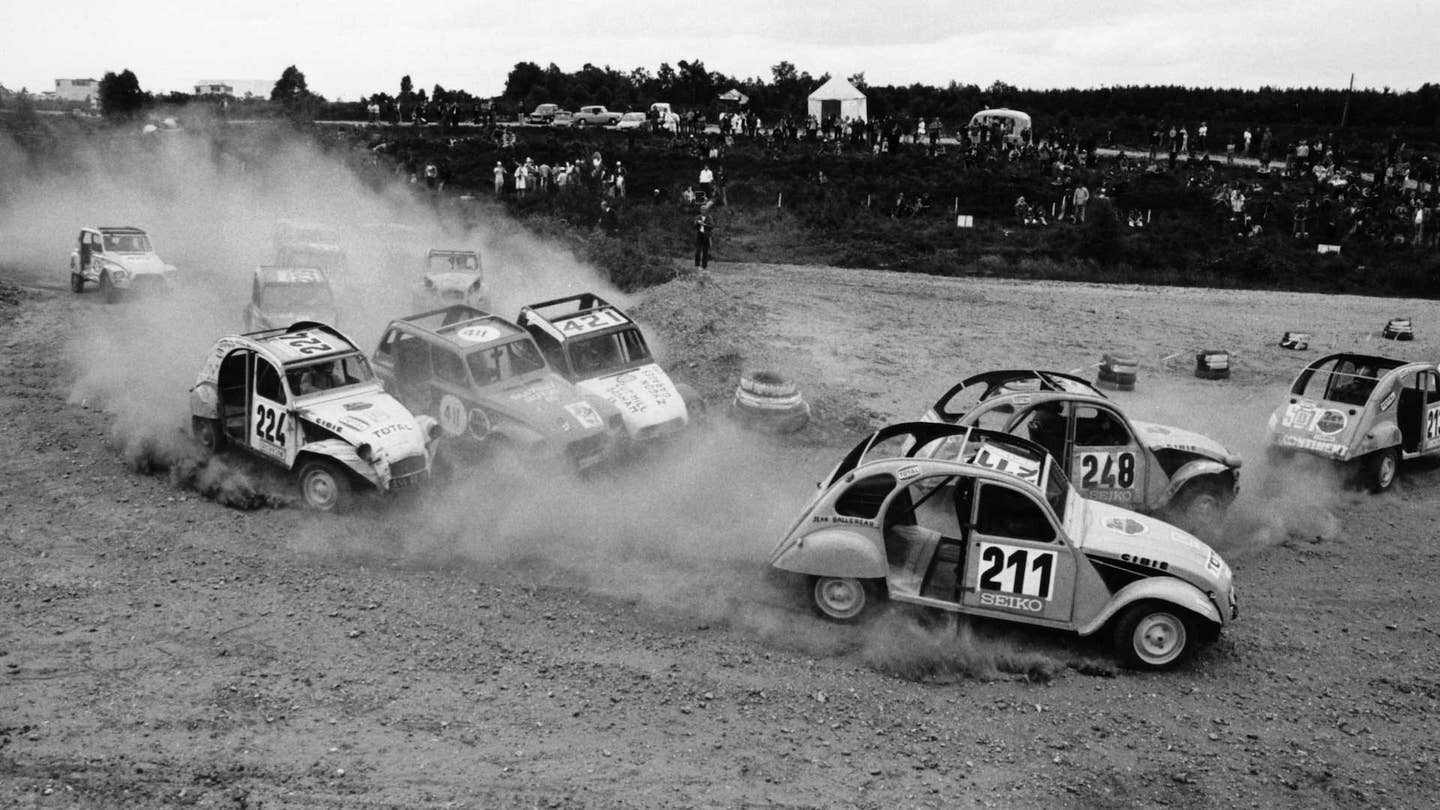 Beaten up, but not broken. 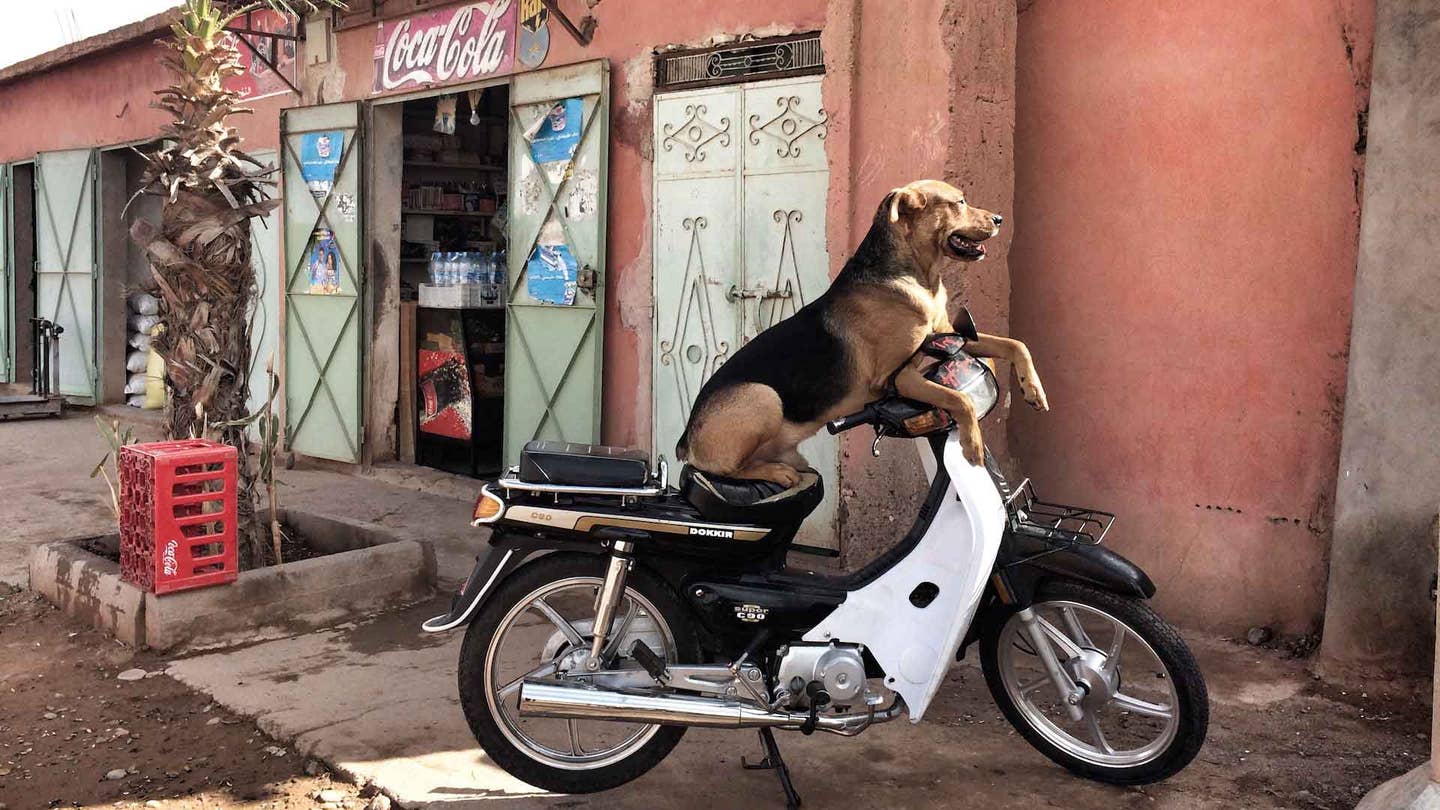 Hero of the Day: Canine of the Casbah

Wrist-twister with a flea issue. 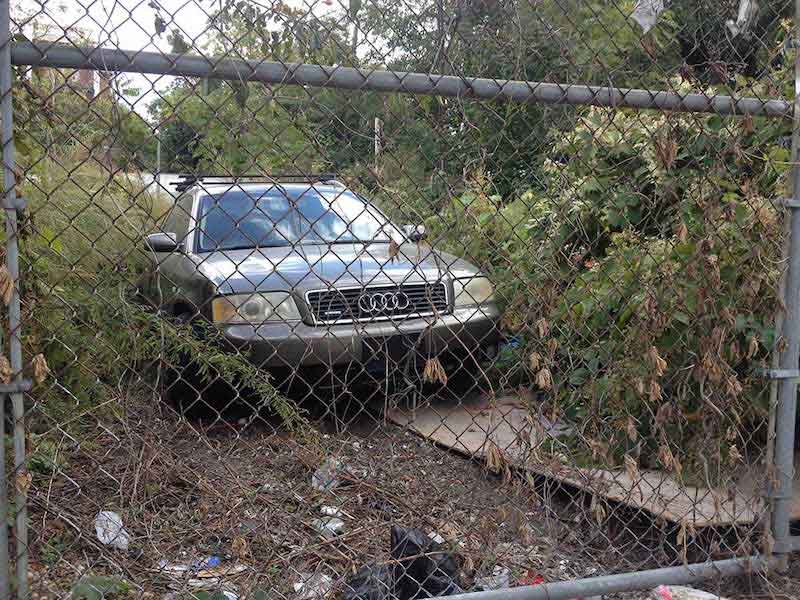 Hero of the Day: Allroad, Allday and Allofthenight

Off the grid and in the grit.