‘Survey says’ works a lot better if you imagine Steve Harvey or Richard Dawson saying it on ‘Family Feud.’ 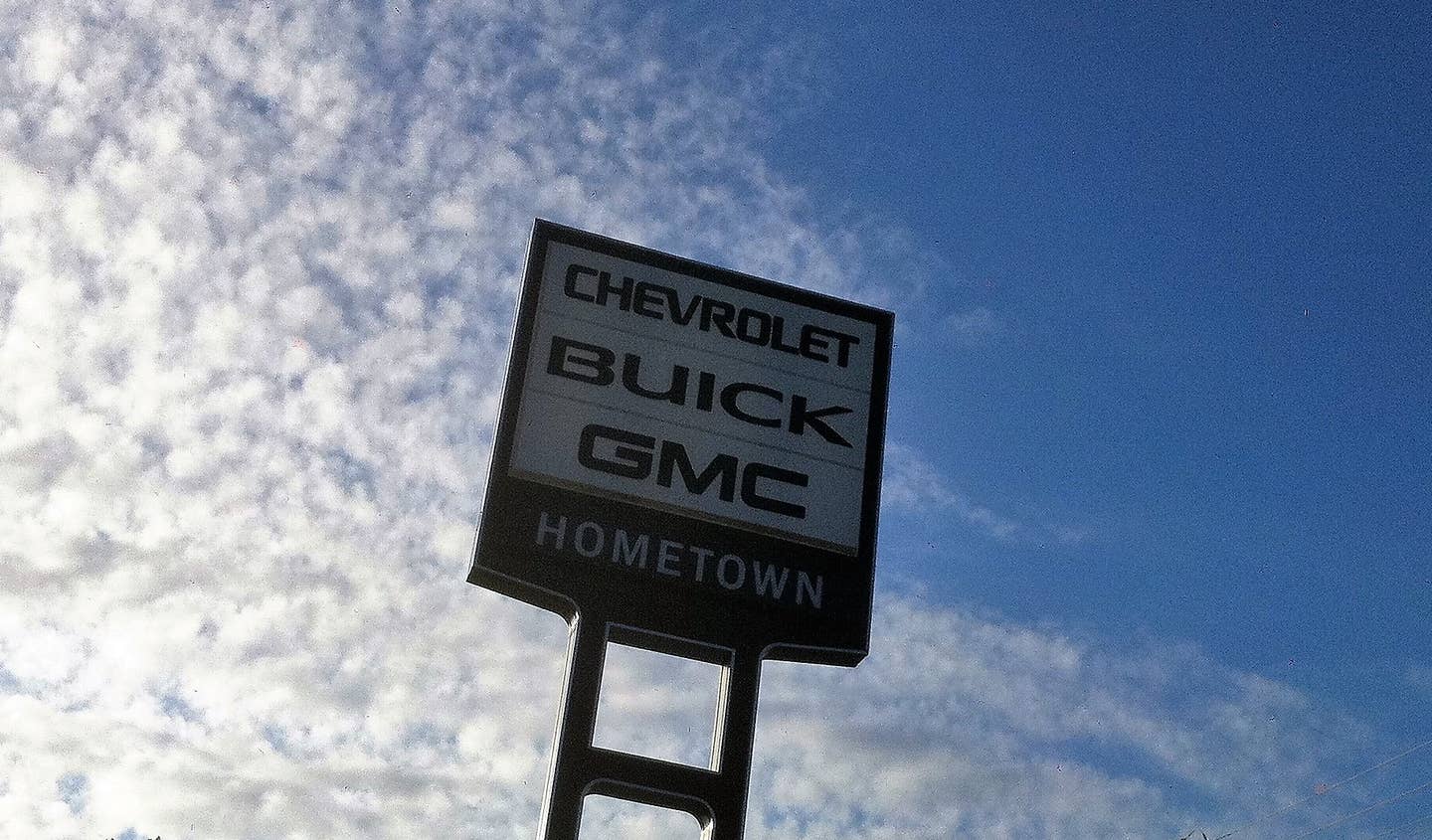 A survey by a Michigan-based research company, presumably for some undisclosed client, suggests that motorsports influences a larger percentage of new-car buyers than you might have suspected.

At a time when the adage “Win on Sunday, sell on Monday” is regarded as obsolete – do people really go out and buy Toyota Camrys because Kyle Busch wins a NASCAR Sprint Cup race in a spec, tube-framed V8 car that says “Camry” on the front so you can tell what it is? -- we learn that it may still be valid.

Maybe. No one we know, but we don’t know everybody.

The study by Foresight Research, which seems to specialize in the impact auto shows have on buyers, surveyed 5,893 recent new auto buyers, including 929 “highly-influenced by motorsports.”

According to Nancy Miller, vice-president of Foresight: “Motorsports fans were the source for advice among one-quarter of all buyers (and almost one-third of all males). Start doing the math and that is a lot of marketing value beyond the race itself.”

Hmm. OK, here’s the press release. Decide for yourself.

Motorsports  viewing, attendance and influence on new auto purchases sped up in 2016 at a double digit rate, for the third year in a row.  “There are a lot of compelling reasons contributing to acceleration in motorsports,” said Nancy Walter, Vice President at Foresight. “In addition to the increase in Millennial car buyers (who are more likely to be motorsports-influenced), auto racing provides a trifecta of value to involved automakers: deep engagement with the sport itself, strong connections with racing marketing, and avid fans that act as a catalyst for word of mouth.”

These motorsports-influenced buyers watched more than one race every two months, and attended a race every three or four months, on average in the year before they purchased their new car or truck.  This deep interest encourages vehicle accessorization at a greater rate than average, and even participation in racing among the fans themselves.  That means more revenue at the dealership, on the track, and in the aftermarket.

Motorsports marketing is another connection among motorsports-influenced buyers.  Almost two-thirds say that a racing sponsorship had something to do with their new auto brand choice, and one-half felt it was important that brands sponsored “my type of racing”.

The final level on which racing connects with auto purchases is as a catalyst for word of mouth.  “You might expect race fans to be a group of people who tend to talk about cars, and sure enough, they are!” said Walter.  “But going beyond their general tendency to give advice about cars and shopping, motorsports-influenced buyers are 75 percent more likely than total buyers to recommend their brand to six or more people in a given year.  To top it all off and extend the power of motorsports even further, these folks are over twice as likely as the average buyer to comment online about their vehicle.”