UPDATE: Why Bryan Clauson May Be the Last of His Breed

Indianapolis 500 driver took it to the fans in a way no other IndyCar driver does.

It was announced this morning that Bryan Clauson died from his injuries.

Bryan Clauson is a throwback, a relic, a dinosaur. A hero. Perhaps the leading ambassador for short track racing, at least until Tony Stewart gets back on that horse next year.

For decades race fans could read about drivers in the Indianapolis 500, or hear then on a radio broadcast, or like me, see them on a pay-per-view closed-circuit broadcast of the race at a local movie theater after I begged my father to take me.

Then, at short track races around the country, maybe you could actually see them race in person. Not all of them, of course, but some of the top names like Mario Andretti, Parnelli Jones, A.J. Foyt, Johnny Rutherford, Jim Hurtibese.

Then as Indy 500 superstars began getting paid too much to return to their roots, we had second-tier Indianapolis racers, like Rich Vogler, Stan Fox, Mel Kenyon.

Then, there was just one: Bryan Clauson.

You are not going to see Helio Castroneves, Scott Dixon, Juan Pablo Montoya, Sebastien Bourdais running at a Saturday night bullring. You won’t see Marco Andretti doing what his grandfather did. But you could see three-time Indy 500 driver Bryan Clauson, shake his hand, meet his dogs Chevy and Stewart, buy a teeshirt from his girlfriend, Lauren, a former Miss Eldora, at her little trailer.

And this year, if you didn’t get a chance to meet Bryan Clauson, it was your fault. The “Chasing 200 Tour: Circular Insanity” was Clauson’s attempt to race in 200 events in one year, in everything from his Indy 500 car to USAC Silver Crown cars to sprint cars (305-, 360- and 410-cubic-inch, winged and non-wing) to midgets.

Then came Friday night at the Belleville Nationals at the Belleville High Banks, a scary-fast half-mile dirt track in Kansas. Clauson, running fourth, was closing on eventual winner Chad Boat when he broadsided the stopped car of Morgan Frewalt at full speed – it was a frightening crash, and the crowd was relieved to see Clauson climb from his car. Later Clauson tweeted thanks to Simpson safety equipment and Spike chassis for keeping him safe, if battered and bruised.

Then Saturday night, the final feature of the Belleville Nationals, a race Clauson won last year. He had just taken the lead in the $10,000-to-win race when a lapped car forced him high, into the guardrail, where his car started flipping end over end into turn 4. Before Clauson’s car could stop – in near mirror-image of his crash the night before, in the same spot, but with Clauson’s car being the disabled one – Pennsylvania driver Ryan Greth unavoidably hit Clauson’s car at full speed, sending it high into the air before flipping again and landing on its wheels.

Clauson was unconscious. It took the safety crew 25 minutes to cut him from the car, and then he was airlifted to a hospital in Lincoln, Nebraska. His family released a statement saying Clauson, 27, was “severely injured.”

On Sunday’s Motor Racing Network radio coverage of the NASCAR Sprint Cup race from Watkins Glen, it was announced that Clauson was dead, which MRN quickly walked back. Listeners were left to wonder if the announcement was wrong, or just inappropriately premature. As of 4 a.m. Monday morning nothing further had been announced except for a USAC press conference scheduled for 8 a.m. local time at the Indianapolis Motor Speedway, but supposedly it is about financial help for Clauson and his family.

One thing we know: The Chasing 200 Tour: Circular Insanity, which began January 1, 2016 in New Zealand, ends at the so-fast Belleville High Banks with a 16th, and a Did Not Finish. Those who know Clauson, and millions who don’t, are praying that his life doesn’t end as a result of that treacherous track. 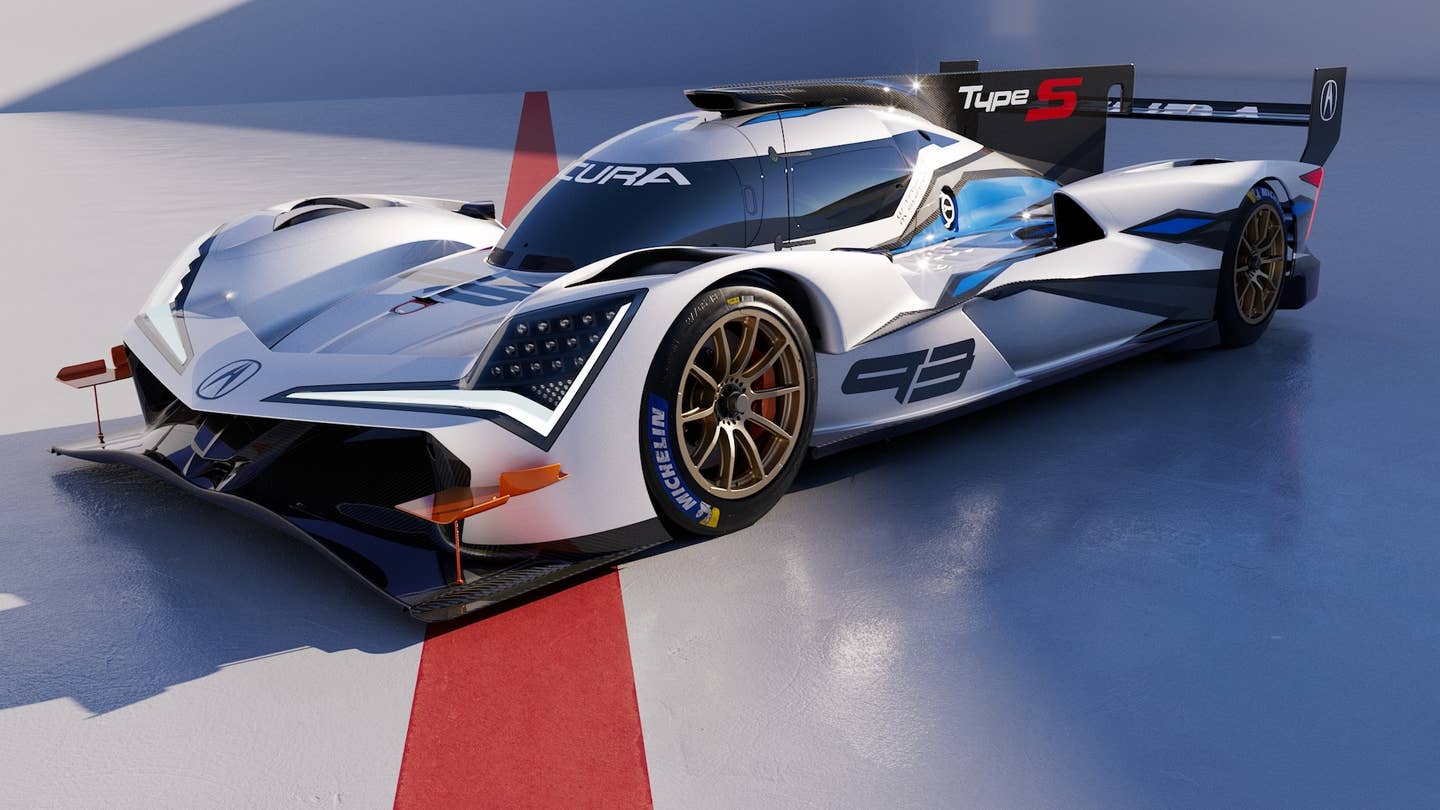 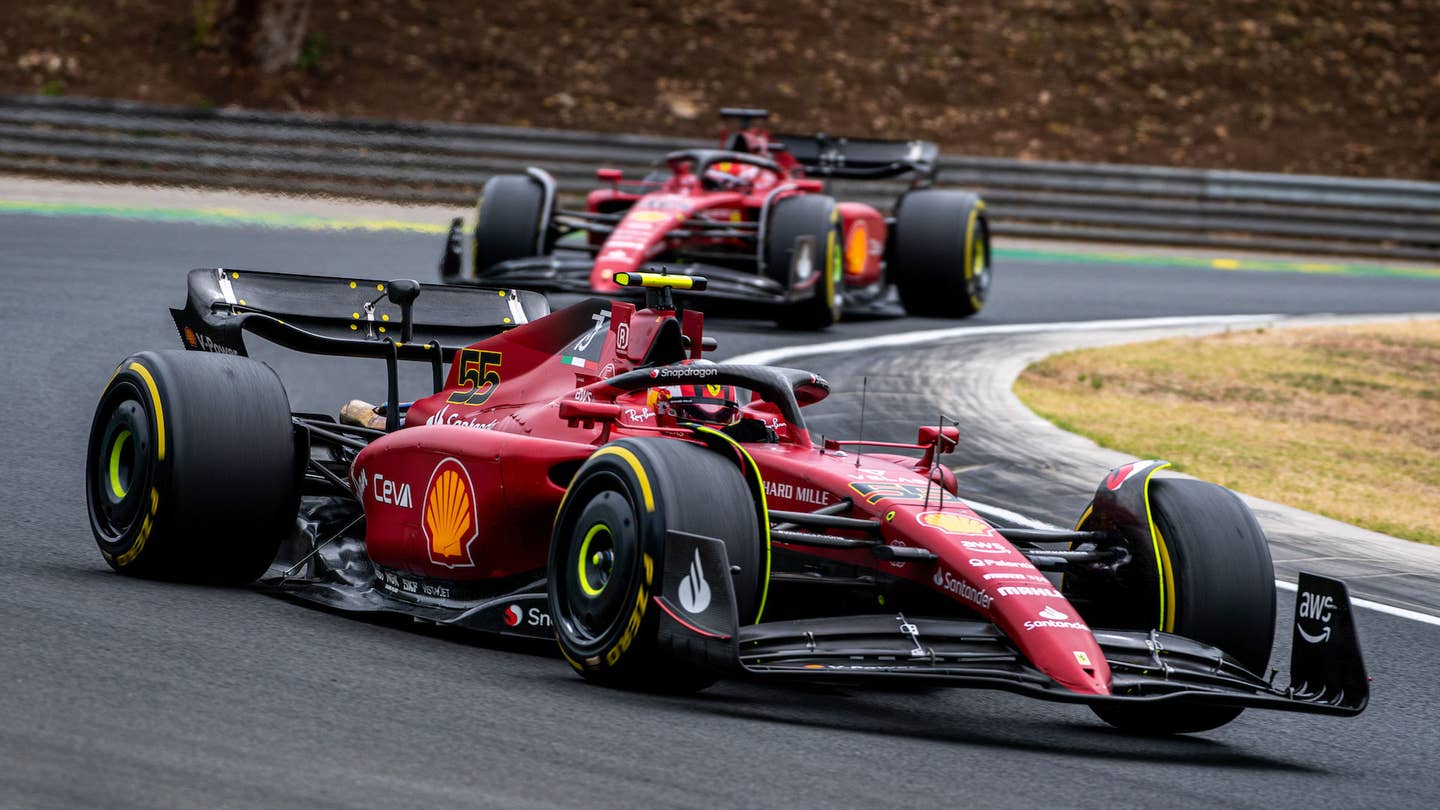