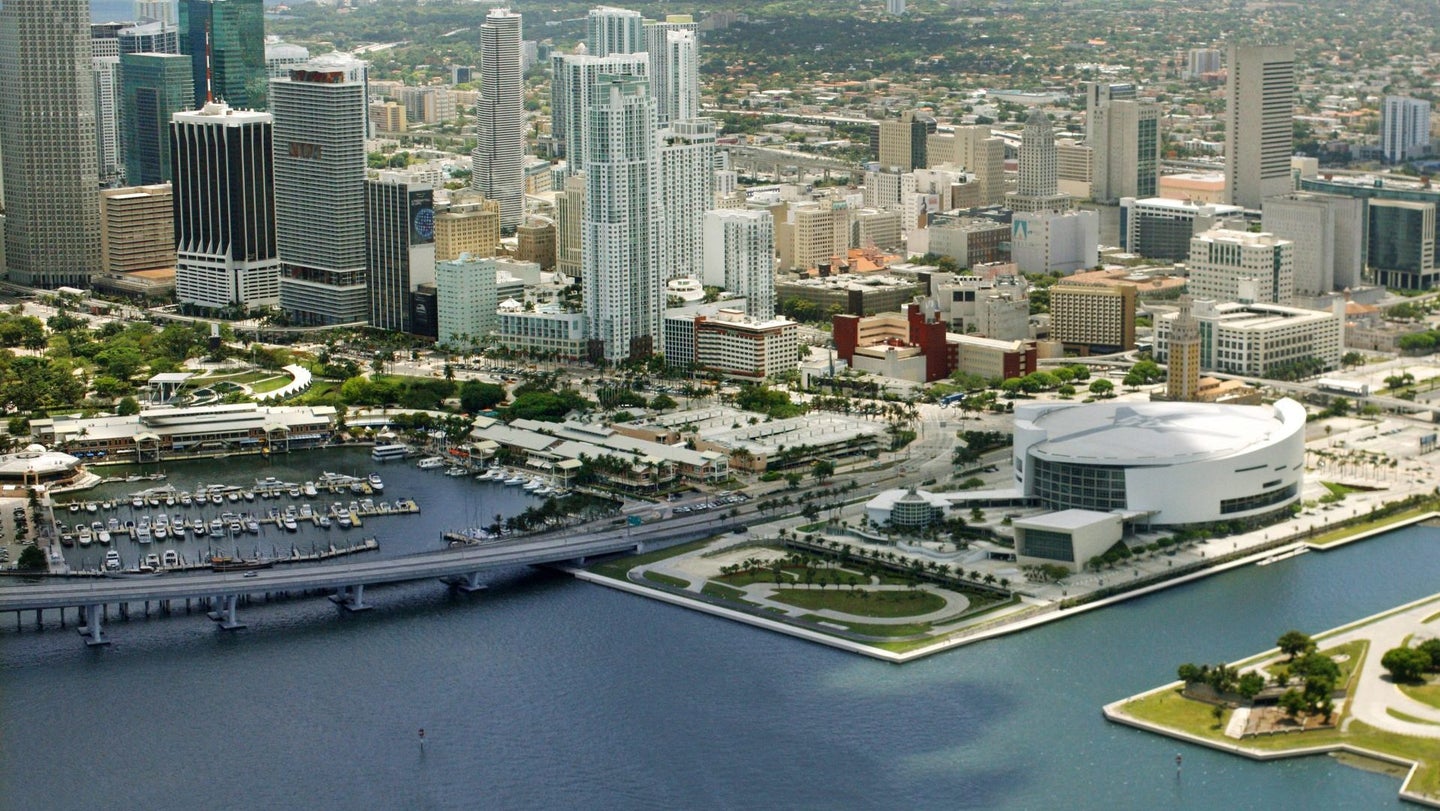 Formula 1's proposed venue for a Miami, Fla. street circuit race could reportedly hit a snag later this week from which it may be difficult to recover.

On the Miami City Commission's agenda for Thursday is a proposal to infinitely postpone the agreement to host a Miami Grand Prix, pushing its potential hosting deal far into the future, if it's to happen at all. According to Motorsport Week, this is because of friction between Miami's port authority, PortMiami, and the Formula 1 group, which insisted on a circuit route that meets the waterfront. Similar disagreements previously delayed the race's integration into the calendar until at least 2020.

It also reports that previous contender Las Vegas is now thought to be a prime candidate for a second Grand Prix in the United States. Las Vegas was a finalist along with New York City in previous stages of venue selection, with backing from Chinese investors to the tune of $150 million, though Formula 1's management passed over the city for Miami because of its cultural relevance and waterfront access.

Formula 1 intends to make its second Grand Prix in the United States a street circuit race, to avoid conflict with the USGP held currently at Circuit of the Americas in Austin, Texas. Trademarks filed in November of 2017 confirmed investment of time by the sport's management into both Las Vegas and New York City as venue candidates, the latter having the advantage of a leftover street circuit route proposal from 2011. Because of its potential as a night race, however, Las Vegas may be better for drawing in traveling race fans.