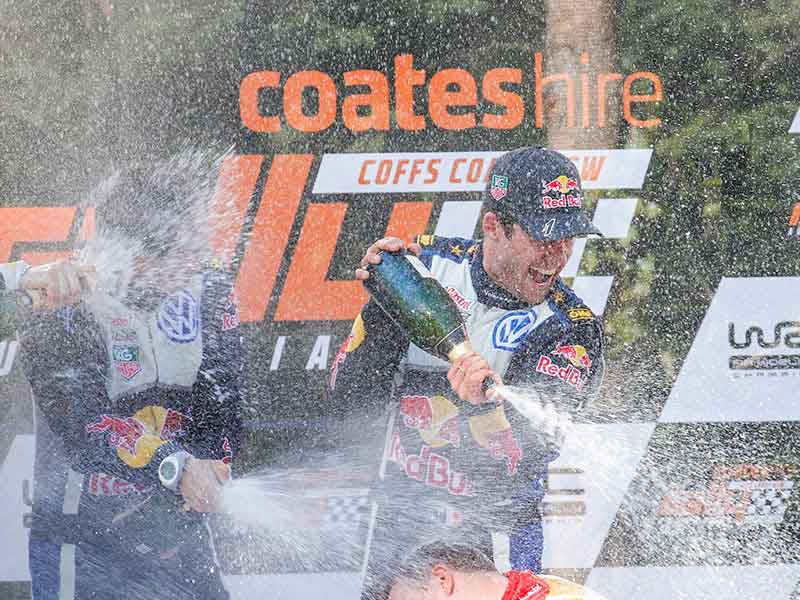 Rally is a fantastic sport, both for spectators and participants. What other racing format requires its fans to tromp through a soggy forest or dusty desert for the privilege of getting knocked in the groin by a rock kicked up from a passing rally car? As for the drivers—ripping down closed public roads and paths, getting massive air, hooking a wheel on the inside of a ditch and catapulting toward the next set of curves… it’s pretty O.K.

But it used to be better. With only two different champions from two different manufacturers in the last 12 years—the Sébastiens Loeb (Citroën) and Ogier (Volkswagen)—the World Rally Championship is won before the season even begins. Indeed, Ogier’s dominant 2015 campaign concluded on September 13 in victory, the driver’s seventh on the 10-race calendar.

Rewind to 1982. With the introduction of Group B rules, rally was turned up to 11. Group B denoted a set of “rules” that essentially allowed unlimited power. Unlimited power in a rally application saw some truly epic machines carrying otherworldly amounts of speed through the aforementioned forests and deserts.

Let’s take a hot minute to revisit the most insane era of rallying—and perhaps racing as a whole—this world has ever seen.