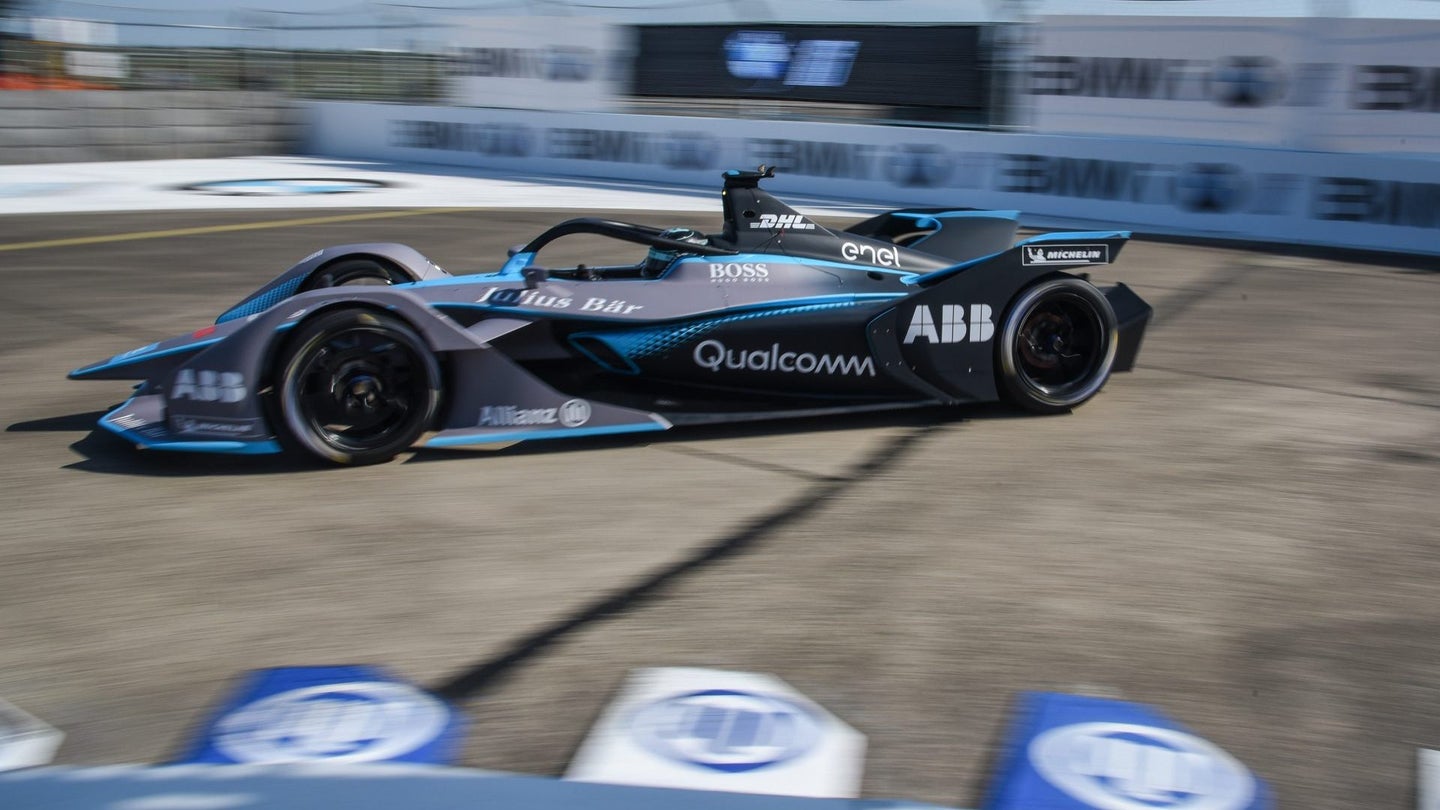 The childhood years of Formula E will draw to a close after the New York City ePrix, the final outing for the series' first-generation cars. They will be replaced by a new, more powerful generation of cars, set to make 50 kilowatts (67 horsepower) more than the outgoing cars, potentially capable of 300 kph (186 mph).

A total of seven international automakers will enter as either factory teams or partners to existing Formula E teams for the sport's fifth season. One of these entries is Mercedes, which intends to use the sport to promote its EQ electric vehicle marque, which is already represented by Mercedes' highly successful Formula 1 outfit.

The Drive spoke to Mercedes via email about its plans for entry this upcoming season, and whether the company believes its success in Formula 1 will translate into Formula E.

According to the company, Mercedes does not wish to call its shot in Formula E as a result of its Formula 1 success, and considers its prosperity a reward for its efforts. Mercedes takes seriously the challenge of Formula E, which has some of the closest racing of any major international series as a result of its near-spec-series technical guidelines.

It will enter as a partner with HWA in the 2018-2019 season, in which it will use powertrain components designed by Venturi, a Formula E rival, and a small-volume Monegasque luxury electric vehicle manufacturer. After its first season, HWA will yield control of the team to Mercedes EQ, and retreat to running trackside operations, as it does for the company's DTM operation.

The powertrain of the Mercedes EQ team will be developed during season five by the same facility that designed the company's Formula 1 engines and those that power its upcoming halo hypercar, Project One. It will debut with the formal Mercedes EQ name in the 2019-2020 season.

Though Formula E is a highly competitive series, Mercedes urged not to mistake its technical development in Formula E for the state of Daimler's electric powertrain technology. Knowledge gained through this crucible will indeed trickle down to Mercedes EQ road cars, but with the official EQ entry still more than a year off, Formula E DNA will not be found in the company's road cars for some time.

As electric vehicle tech matures, the racing will only get more intense.

The Mercedes Me Adapter lets drivers check fuel levels and other data from their smartphones.