BK Racing team owner has been stripped of control of his race team, with reigns handed over to a trustee. 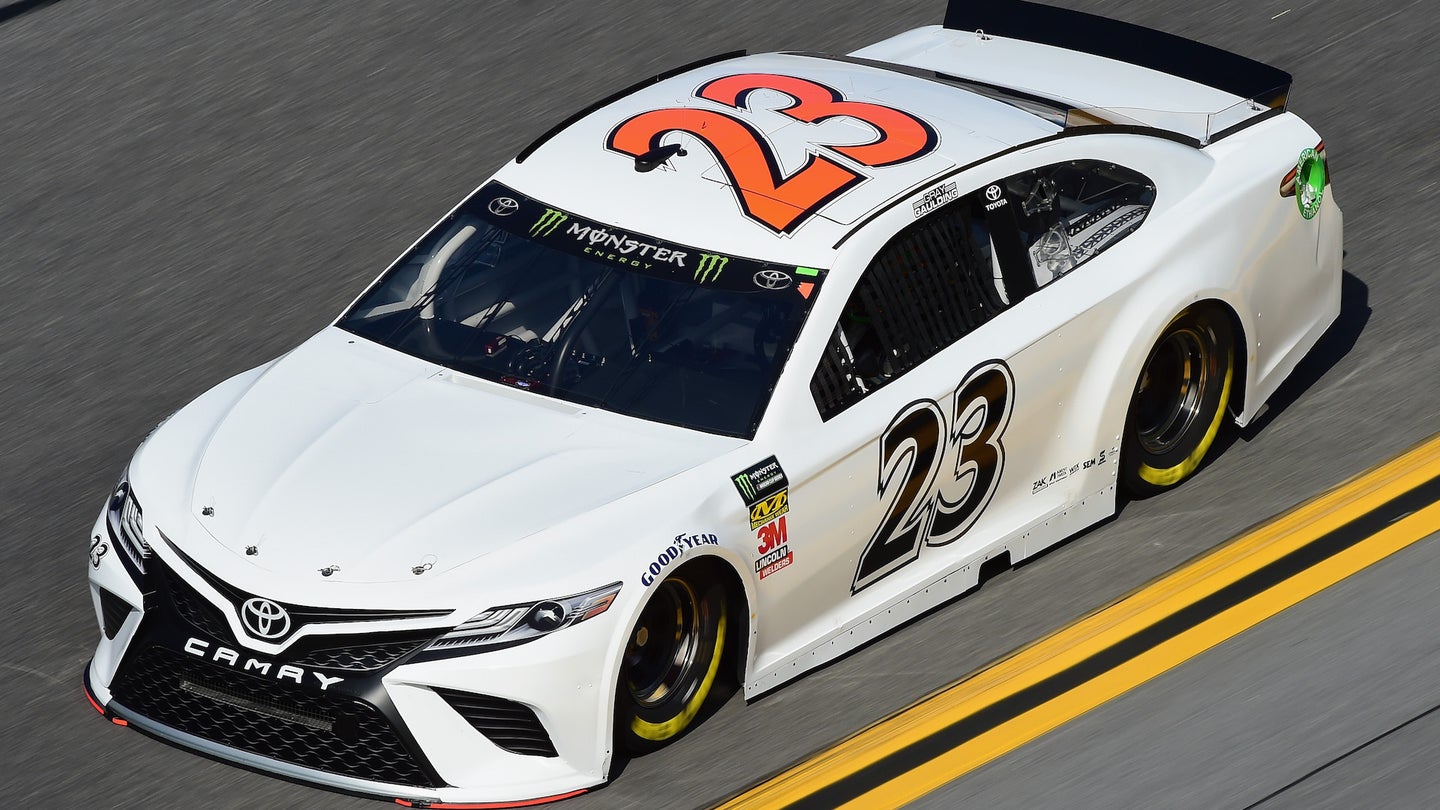 On Wednesday, the U.S. Bankruptcy Judge J. Craig Whitley named Matthew Smith of the Finley Group, also a member of the North Carolina Motorsports Advisory Council, as trustee of the race team to make financial decisions.

BK Racing, which fields the No. 23 driven by Gray Gaulding in the Monster Energy NASCAR Cup Series in 2018, filed for Chapter 11 bankruptcy in February. Union Bank & Trust claims it is owed more than $8 million, and the IRS claims more than $2 million. Court documents show a loss of approximately $30 million for the race team between 2014 and 2016 and that the team has never turned a profit since its 2012 inception.

"It's a sad day for BK; it's come a long way,” Devine said before leaving court. "Unfortunately, the enemies or the disputes we have had along the way caught up to us."

According to SiriusXM NASCAR Radio on Thursday, at least some BK Racing employees are not being paid and Gray Gaulding is driving for the team without pay. Gaulding also drove the No. 23 for BK Racing in 13 of the first 14 races in 2017 but left the team after a financial dispute. He returned to the team on a part-time basis later in the season.

BK Racing, as recently as last season, fielded two full-time entries in NASCAR’s top series but shuttered operations of its No. 83, scaling back operations to one car for 2018. The team also previously held two charters, but sold one of those charters to Front Row Motorsports ahead of the 2017 season. BK Racing still has possession of one charter.

"You're trying to figure out whether to put a trustee? It's a disservice," Devine said during his testimony. "Not only to me and my $35 million that I've invested, but to the people sitting out there trying to get paid. All they want to do is capture my charter and move it."

According to Smith, BK Racing’s exact assets are unknown because of incomplete records and documents not filed in court.

“The goal is to find a way to race as long as we can,” Smith said during his testimony.

A condition of a NASCAR charter is that a team holding it be prepared to run every race. NASCAR has the option of revoking the No. 23 team’s charter if it misses two-consecutive races. The Cup Series is off for the Easter weekend but returns to action April 8 at Texas Motor Speedway.