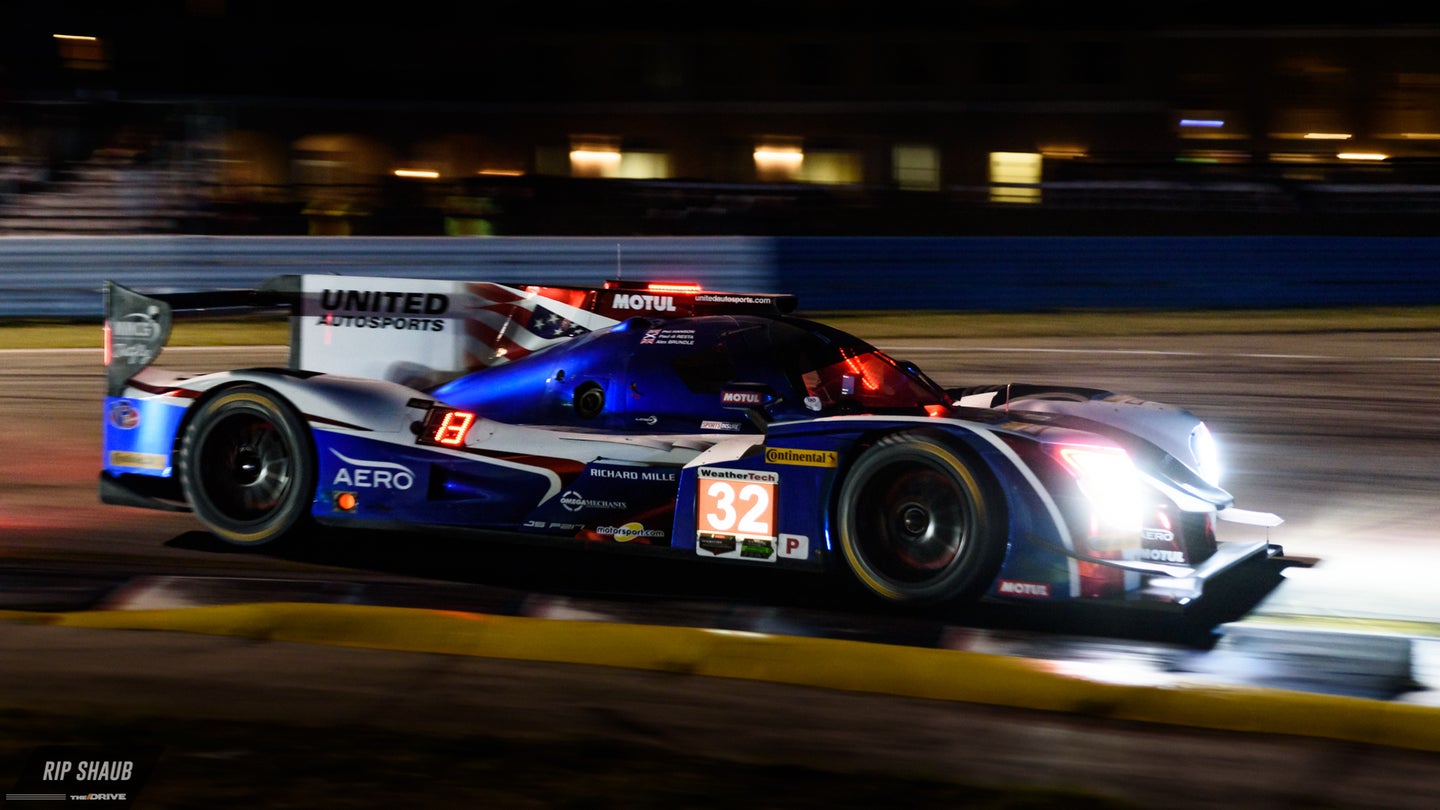 Balance of Performance, or BoP as it’s usually referred to as, is always a big target for discussion from race to race in the IMSA sportscar season. The term refers to an overall "balance" to the competition in a race where you have multiple car and engine types racing in the same class. Basically an ever changing equation, cars can be restricted and adjusted from race to race by a variety of methods such as adding weight or restricting the engine. BoP is usually a hot topic for GT cars, but this past weekend, it affected DPi and LMP2 cars participating in the 12 Hours of Sebring.

United Autosports driver Paul di Resta raced the No. 32 Ligier JS P217 LMP2 prototype in the 12 Hours of Sebring with fellow drivers Phil Hanson and Alex Brundle. His team, as well as the other LMP-spec entrants, received BoP tweaks that he believed to be unfair against a grid which is full of DPi machines.

“Overall a satisfying result—fifth, and on the lead lap, is a decent result taking into account that currently it is totally impossible to race against the DPi cars," Di Resta told Motorsport. "The Balance of Performance is an embarrassing waste of time—IMSA must get it sorted if they want teams from Europe to head here.” DPi cars held the top 10 qualifying spots while LMP2 cars held down the bottom of the grid.

BoP has consistently been a hot-topic for drivers and teams alike since it was introduced. While di Resta’s case may be the most recent, rulings derived from BoP standards also hampered some teams’ efforts at the Rolex 24 in January as well. While its initial purpose remains to level the playing field, some members of the racing community like di Resta believe its subjective rather than objective.

The United Autosports team competes in the Tequila Patron North American Endurance Cup which consists of four races of the IMSA WeatherTech SportsCar Championship season. The crew’s next race will be at Watkins Glen in July where it will once again try its hand against the ever-competitive DPi field.

These are the top shots that we took on the first day of free practice ahead of the 2018 12 Hours of Sebring.

Buckle down and binge watch the early prototype days of IMSA now on the series’ official YouTube channel.