A revival of the popular sitcom is now the official sponsor of the March 17 race. 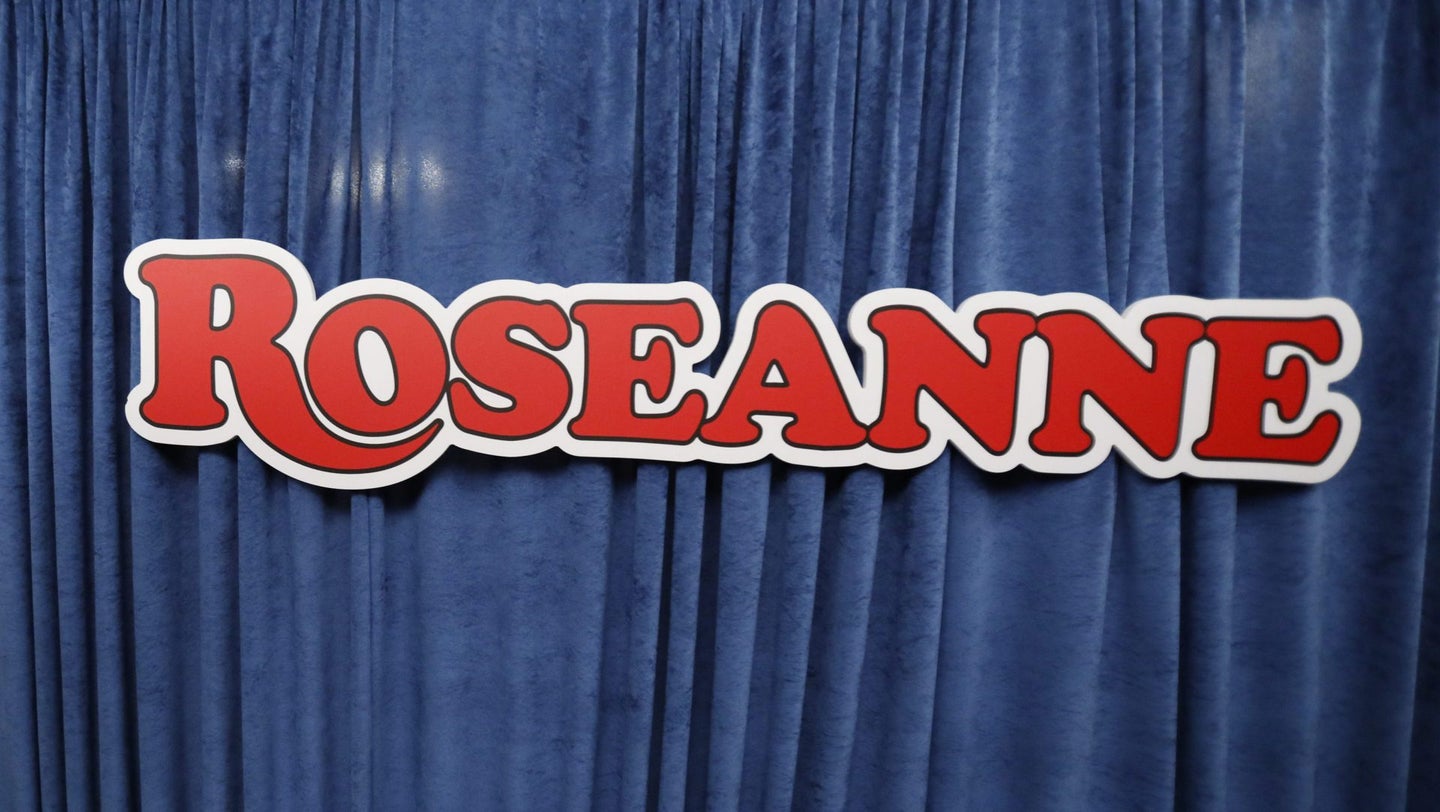 Yes, really. The NASCAR Xfinity race formerly known as the Stater Brothers 300 Presented by Gatorade, the TreatMyClot.com 300, and the Drive4Clots.com 300, will be called the Roseanne 300 for the 2018 season.

Roseanne, of course, refers to the 1990's sitcom starring Roseanne Barr and John Goodman. Like so many other things from the 90's, ABC has decided to open up Roseanne's coffin and parade it around for a nine episode revival that premiers on March 27. Someone at the network's marketing department thought it would be a good idea to have the show sponsor an oval track race, no doubt in an effort to appeal to the large "rural" audience that the original show tried to emulate.

"NASCAR fans will see Michael Fishman, who plays D.J. in the series, serve as Honorary Grand Marshal and give the command “Drivers, start your engines.” He will also participate in the post-race Gatorade Victory Lane Celebration following the race. The official race hashtag will be #Roseanne300. Special “Roseanne 300” branding will be prominently featured on the official pace car and throughout the track including the pre-race stage, turf logo, trackside billboard and Gatorade Victory Lane."

The Roseanne 300 is all set to run at Auto Club Speedway in Fontana, California, March 17. It's intended to be a sort of opening act for the Auto Club 400, which takes place the next day. Hopefully, the officials don't pull a Roseanne, and decide to stop the race on the final stretch to tell the audience that it was all a dream.