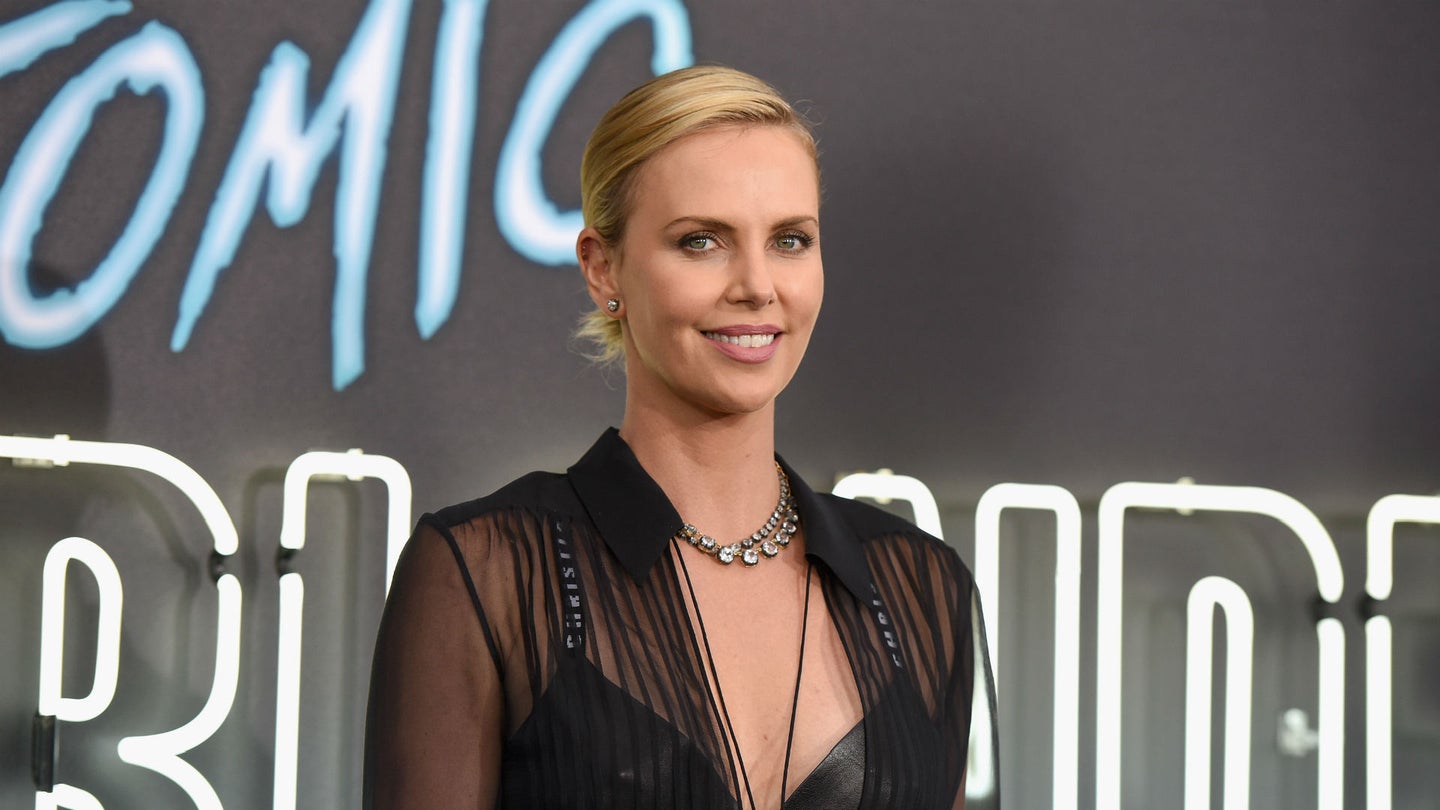 NASCAR recently announced that South African actress Charlize Theron would be the honorary starter for the 2018 Daytona 500. On Sunday, it will be her responsibility to carry the green flag and officially start the race that kicks off the NASCAR season. Joining Charlize will be newly retired driver Dale Earnhardt Jr, who will serve as the 500’s Grand Marshal. The role of honorary starter has been previously fulfilled by athletes such as Terry Bradshaw, Richard Petty, Brett Favre, and John Cena, as well as actors like Gary Sinise, Whoopi Goldberg, and Ashton Kutcher.

Charlize Theron is best known for roles in films including Monster, Prometheus, Fate of the Furious, Mad Max: Fury Road, and Atomic Blonde. She’s also producing and starring in “Gringo,” a dark action comedy headed for theaters on March 9th. Gringo’s cast includes Thandie Newton, Sharlto Copley, and Amanda Seyfried. Aside from acting and producing, Charlize is the founder of the Charlize Theron Africa Outreach Project, which has the goal of educating Africa’s youth in HIV prevention.

Daytona International Speedway President Chip Wile also made an official statement. “Charlize Theron is the latest in a long line of accomplished entertainers, athletes, U.S. military members and others to serve as the Honorary Starter for the Daytona 500. We are thrilled to have her as our guest at the ‘Great American Race’ and we are certain race fans will feel the same way.”