Can Liberty Media continue to execute its plan next season? 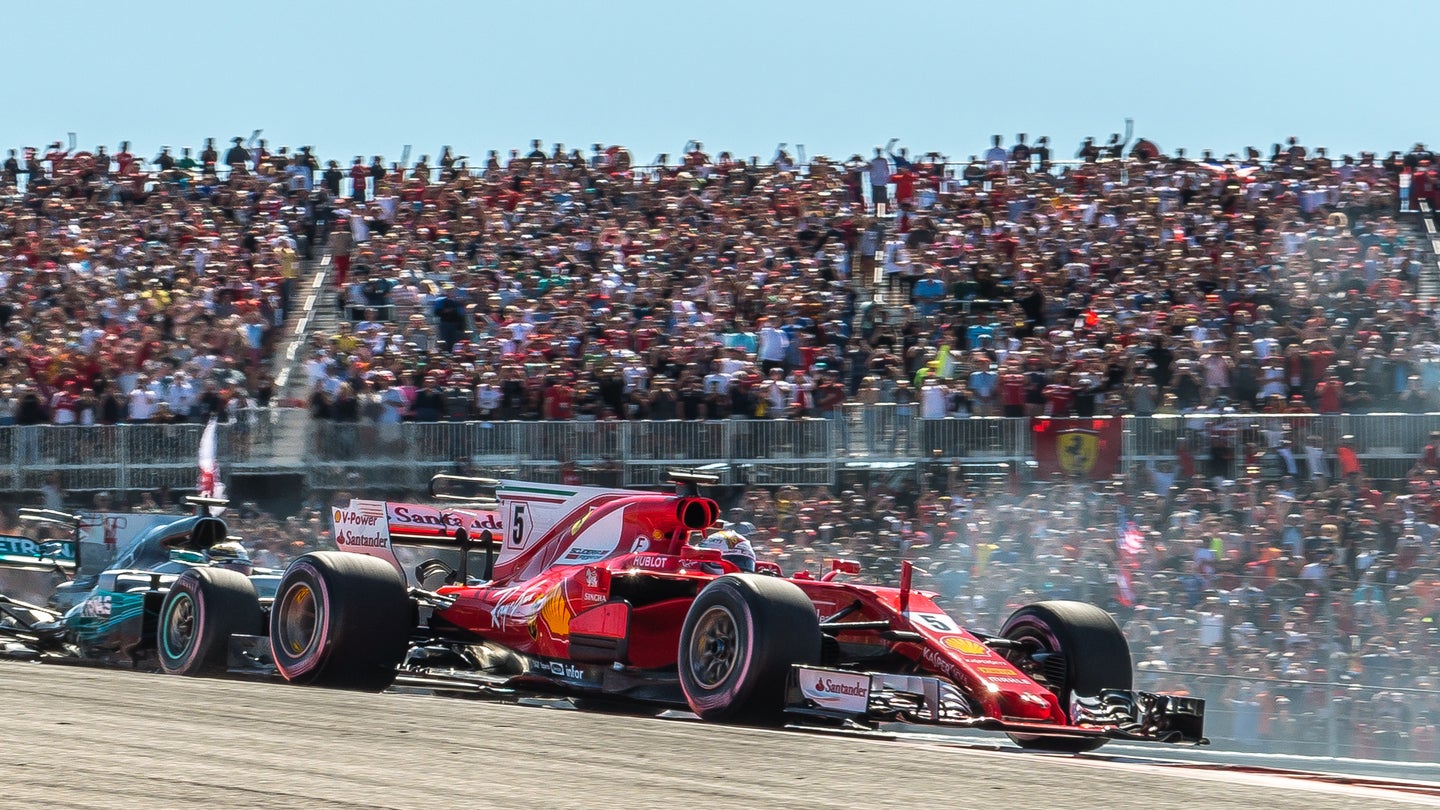 Despite a constant back-and-forth between Liberty Media and Formula 1 team executives, the sport's popularity appears to have increased in the 2017 season, which ended Nov. 26, at least on paper. Recent official reports show that race attendance showed an 8 percent jump in comparison to last year. With this being a professed goal of Liberty's since taking over from Bernie Ecclestone in January, the American company will surely be glad to tote that over four million fans showed up to race weekends this past season.

Most venues saw an uptick in attendance from 2016. In total, 13 locations reported positive results with Azerbaijan, one of the most entertaining races on the calendar, having a 58 percent increase from the year prior. Other Grands Prix including Austria and Italy also had substantial boosts, promoting a seemingly positive end to Liberty's first full year at the helm.

Some circuits did face lower numbers, however, including Russia, Japan, Mexico, and the United States. They each saw a marginal decline with the highest being Suzuka, with a 5.84 percent loss.

Monaco and Abu Dhabi reported steady and unchanged numbers in 2017.

"The 2017 season was a great spectacle, on and off track, thanks to drivers, teams and, most of all, fans, the beating heart of our sport," Bratches said. "An attendance of more than 200,000 per event means that for 20 weekends per year, the population of a medium-sized city visits a racetrack to watch to a Formula 1 Grand Prix."

"Our duty is to make each of these events even more entertaining to unleash what is the greatest racing spectacle on the planet," he said.

Bratches previously said that 40 cities have put in bids to potentially host GP events in the future. This, along with the higher audience turnout, could bode in F1's favor for future expansion.