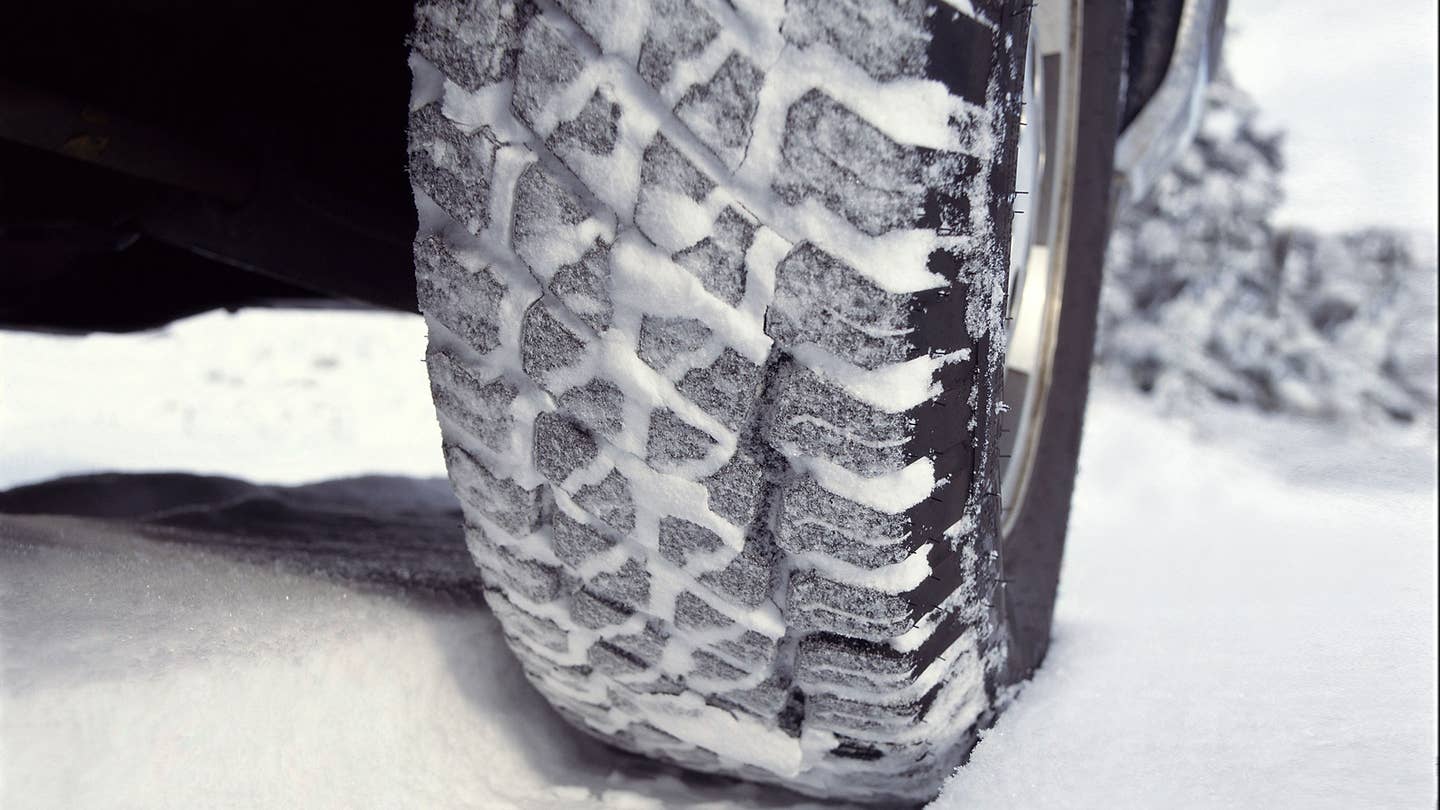 Lamborghini had the best sales year ever in 2015, shipping 3,245 of its Italian stallions. Although most of the credit goes to the impressive Huracán, Lamborghini was still able to sell 1,003 Aventadors.

The 2017 Ford Raptor SuperCrew debuted at the Detroit Auto Show, and it’s proper mean—and big. The SuperCrew brings two more doors and a foot more length. Now you will be able to bring four of your largest buds along for your next high-speed offroad raid. In addition, the 2017 Raptor utilizes a 3.5-liter V6 that cranks out more power than the previous generation’s 6.2-liter V8.

Well, it’s official. FCA will be targeting a late-2017 sales date for a Jeep Wrangler-based pickup. After decades of rumors, FCA CEO Sergio Marchionne told press at the Detroit Auto Show that Jeep has already designed and built the pickup, and that it would debut shortly after the release of the fourth-gen Wrangler.

Winter is finally here, and snow is starting to hit a lot of us. Rather than treating your local roads like a Slip ‘N Slide, invest in a solid pair of Bridgestone Blizzak winter tires.

As we age, old injuries tend to catch up to us. Instead of succumbing to that pesky shoulder twinge, pick up a BodyBlade and get those secondary stability muscles going.

Puma has released a new sneaker, an awesome blend between style and sport. Dubbed The Blaze Trainers, these puppies will hands-down make you the coolest bro at the gym.

Rejoice—Full Sail Brewing Company has brought back the Brewmaster Reserve Slipknot IPA. This hoppy masterpiece has notes of pine and citrus that can’t help but warm your belly on a cold night.