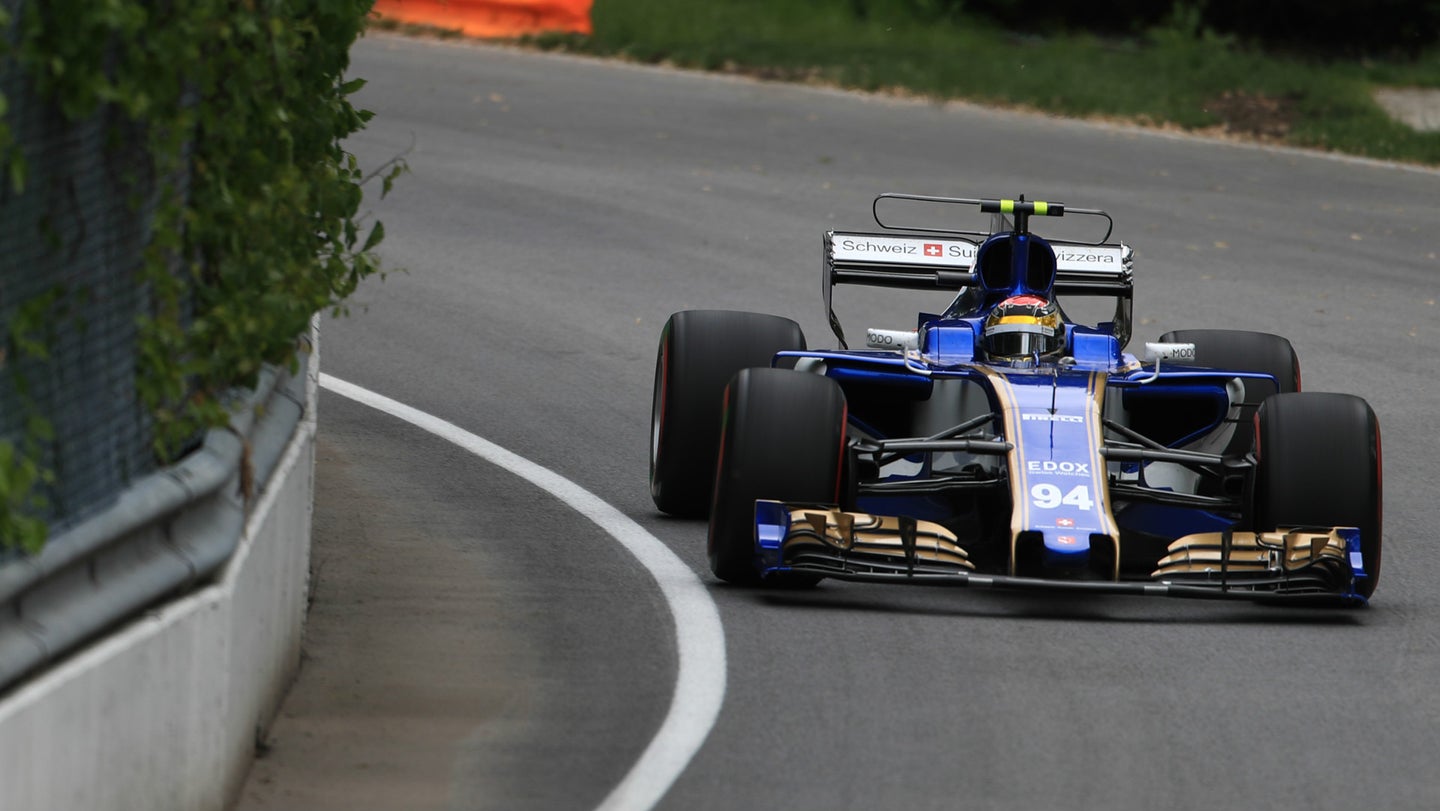 Earlier this month, we reported on rumors that Honda was severing ties, and beginning the process of withdrawing from Formula One. It was claimed that the integrity of the partnership between Sauber and Honda had been called into question when Monisha Kaltenborn left the team last month, and that the new Sauber leadership was uninterested in running the cheap, but unreliable, underpowered Honda engines. As we predicted with our interpretation of PR speak, the Sauber-Honda pair began renegotiating. Thursday morning, both parties acknowledged that neither was right for each other, according to Motorsport, which leaves Sauber in a predicament: who is to supply them with engines next year?

Teams must decide on their engine supplier for a season well in advance of its outset. The deadline for 2018 passed in late May, which left McLaren and Sauber locked in with Honda for next year. Because of the mutual decision to part ways, Sauber is now shopping for engines to replace their 2016-spec Ferrari unit. Their search will be short-lived, however, as there is only one real option: Ferrari.

As of this season, Ferrari supplies three teams, just like its Mercedes and Renault rivals, but they are only contracted to serve themselves and Haas next year. This leaves Ferrari in a position where they will be supplying the smallest number of teams, and will have to choose between supplying bitter rival McLaren or longstanding partner Sauber. Considering we know that Mercedes and Ferrari don't want to give McLaren a competitive engine, for fear of being beaten, Ferrari would choose Sauber in a heartbeat.

And where does McLaren sit in all of this? Well, Honda says they want to stick around, so unless the Japanese auto giant has a sudden change of heart, they're staying together for at least another year. Were Honda to depart, McLaren has a contingency plan with Renault, which stands to put them on equal footing with Red Bull; a customer team with a strong chassis, held back by a second-rate engine.

When compared to their current situation, however, where they soldier on as a factory team enslaved to the stubbornness and incompetence of their partner, with a firecracker of an engine, the alternatives are looking better by the day.