Welcome to one of the newer trending forms of racing - the half mile speed trap shootout. One particular annual event that racer Myles Kerr attends is the Pikes Peak Airstrip Attack; a race in the mountains of Colorado where cars race to have the fastest trap speed in just half of a mile. Today, we'll watch Myles beat not only his own personal records, but also the current world record for fastest front wheel drive car in the half mile.

We all know the saying when it comes to enthusiasts cars: "fast, reliable, cheap - pick two" - Myles' car is no exception to the rule that speed doesn't come cheap. With his first run, Myles can be seen pushing his car back to the pit for what he originally believes is a transmission issue. After getting under the car, Myles realizes that his axle's CV joint had failed, which is when he immediately ran out to the local Auto Zone for a new half shaft. To make matters worse, he also punctured a tire.

With everything patched up and ready to go Myles ran his first successful run of the day, hitting 192 MPH. Determined to beat it, he took his last pass of the afternoon, only to have his charge pipe blow off and sink his hopes of hitting his record until at least the following day.

On day two, Myles is determined to break his record. He turns up the boost to a whopping 43 lbs, unsure if the car could handle. The car lines up, getting ready for the half mile sprint that may or may not be successful. He rows through the gears as the Integra moves along the track before he painstakingly returns to hear his trap speed, only to become ecstatic to know that he reached 201 MPH, breaking his own current FWD record for the half mile race.

Myles was handed a shirt to commemorate his record, but that's nothing compared to the personal satisfaction of besting not only yourself, but the rest of the world. The results of his years of hard work have paid off. Maybe next, you can take on the king. Congrats, Myles - you've definitely earned this one. 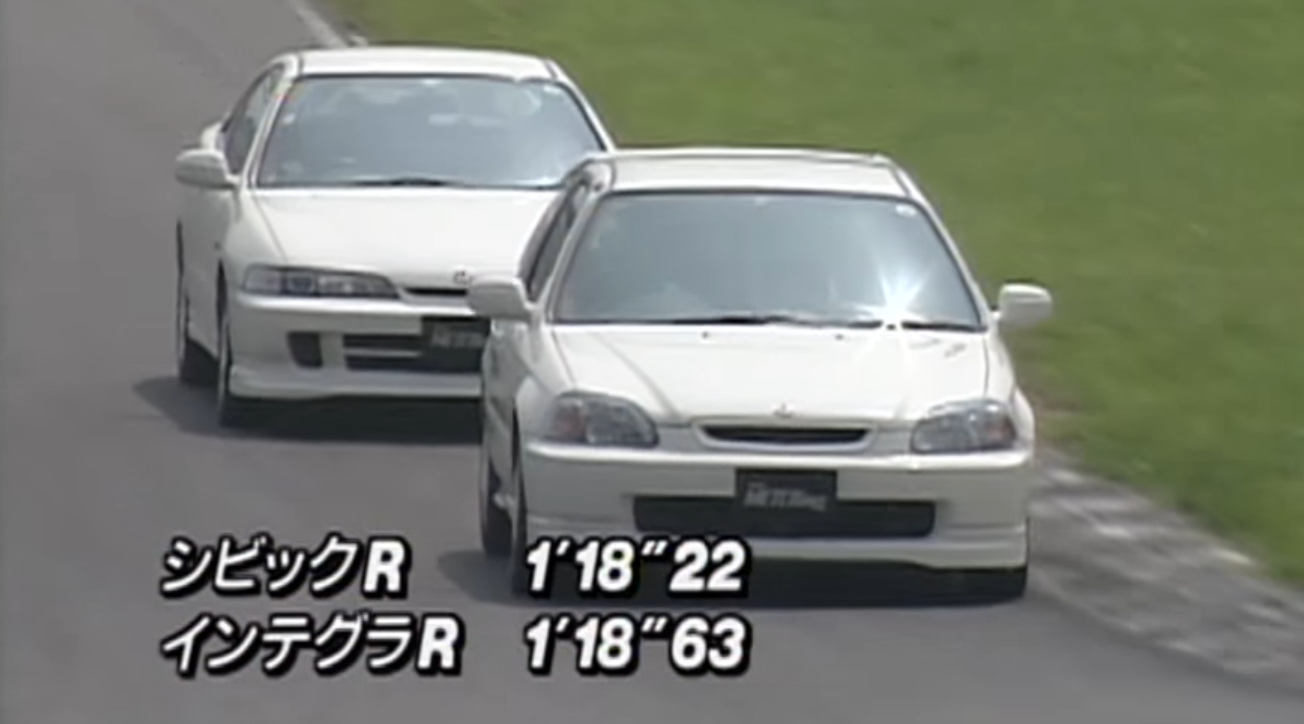 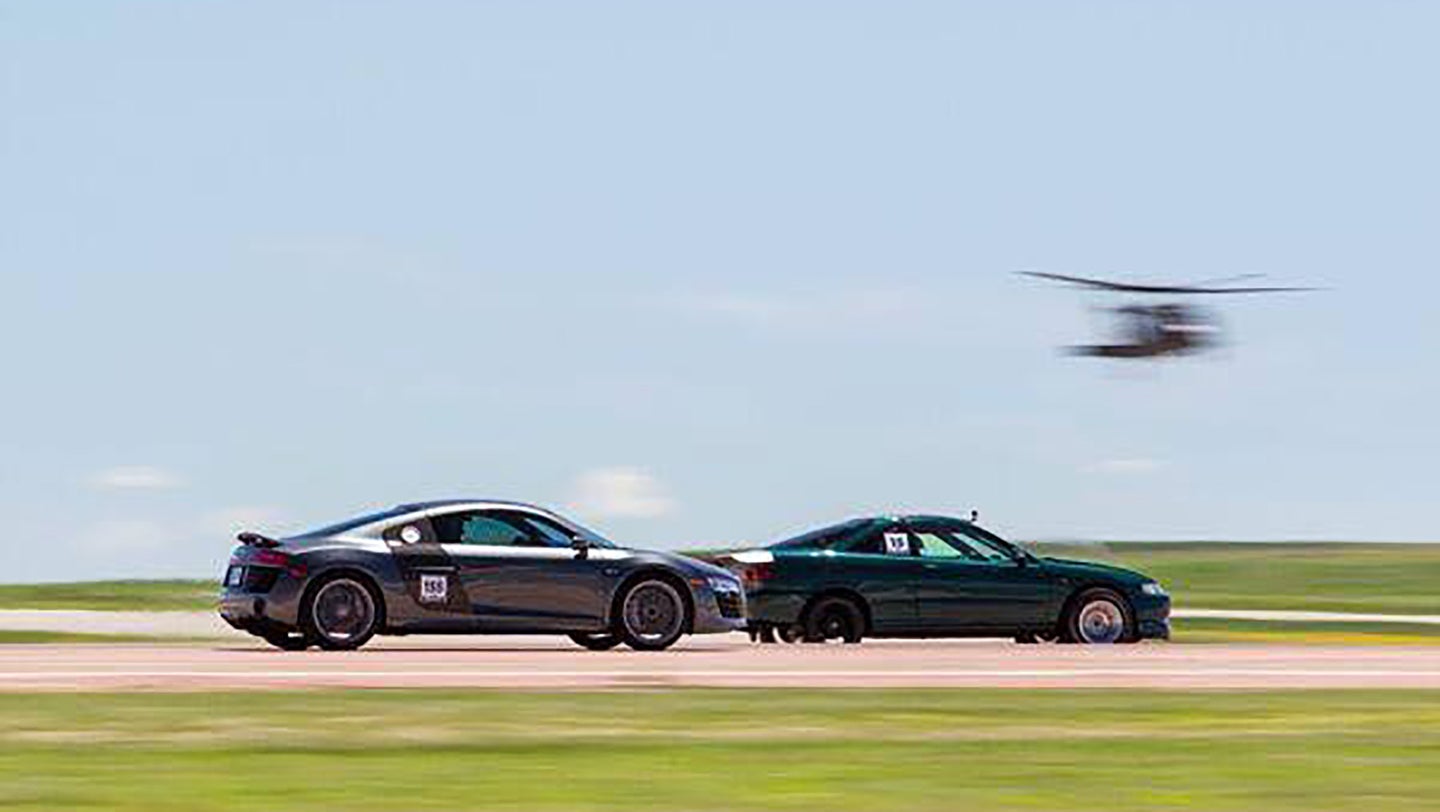 Apparently, you actually can put 1,000 horsepower to the front wheels alone. 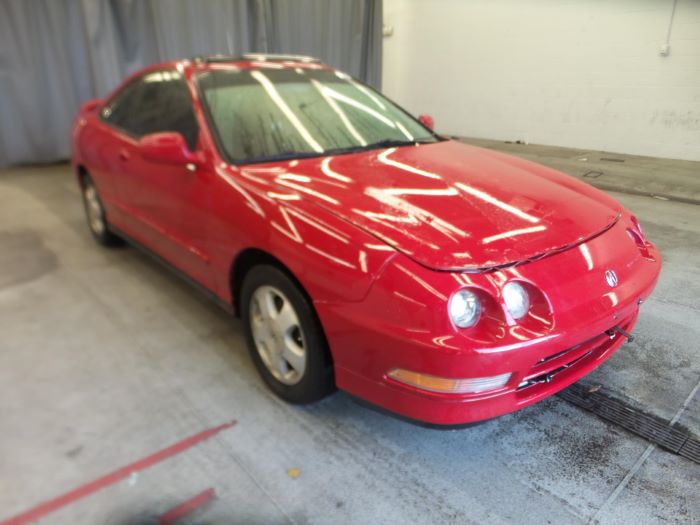 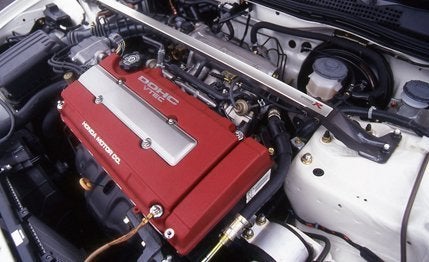 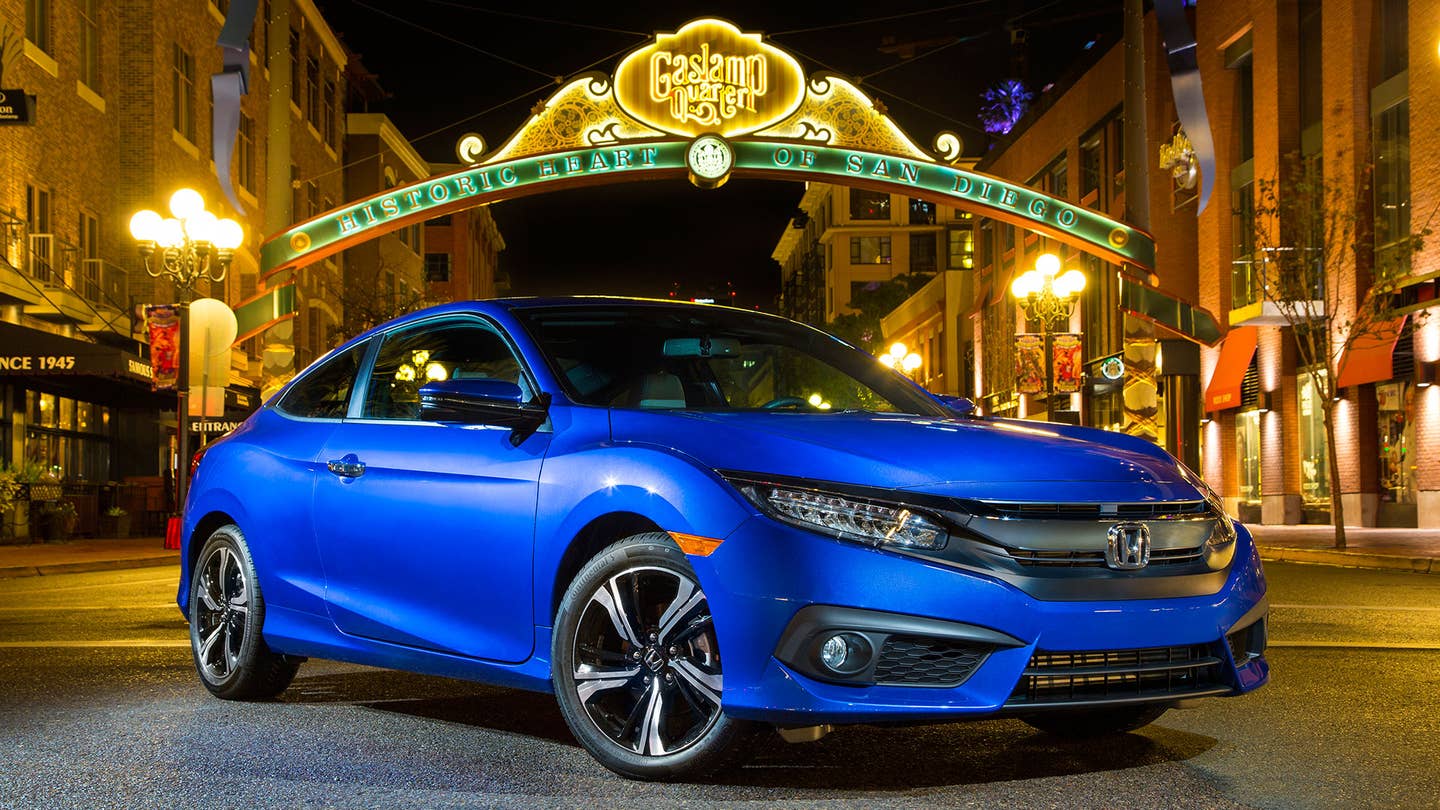