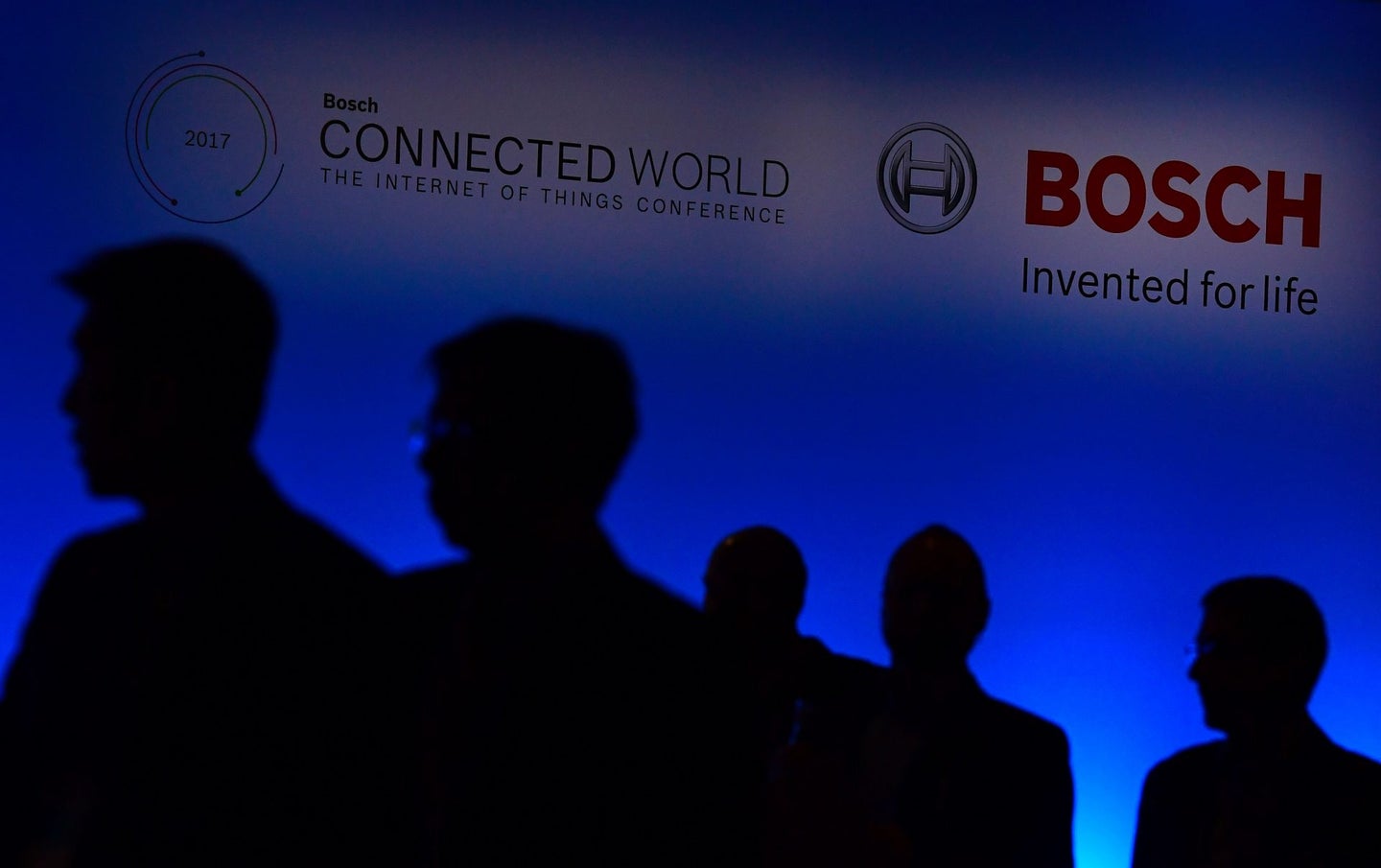 Automakers and automotive suppliers at the Bosch Connected World conference in Berlin, Germany, gave differing timelines for the roll-out of fully-autonomous vehicles, according to Automotive News.

Chipmaker Nvidia was on the bullish side, with CEO Jen-Hsun Huang, citing advances in deep learning and artificial intelligence, predicting we could see fully self-driving cars on roads by 2025. The world's largest automotive supplier Bosch, on the other hand, thought the technology would take longer to finalize. The difference in outlook between the companies is especially notable, since just yesterday and at the same conference, the pair announced a partnership on a next-generation onboard AI supercomputer for autonomous vehicles, slated to go into production in the beginning of the next decade.

Meanwhile, BMW's head of autonomous driving, Elmar Frickenstein, said that the German automaker would have an SAE-level 3 autonomous vehicle ready by 2021, but also that it might be able to produce "level four or five autonomous cars in the same year," Automotive News reports.

The Drive would like to reiterate its previous position that even a lot of the experts are talking out of their asses.