Armed with a webcam and high-speed internet connection, parking violators can fight City Hall without putting on pants.

In Boston, out-of-state residents are now being allowed to contest parking tickets via Skype video calls. According to The Boston Globe, the new e-initiative was “quietly announced” by the city last month. In the inaugural case, a man has won his case from the comfort of his New Hampshire home.

“He actually complimented us in the end,” Stephen Bright, a parking office supervisor, tells the paper. “He said he was impressed with the city’s technological advancement, if you will, of how we do things.”

More than 10,000 parking tickets have been contested this year in Boston, and the city has dismissed three-quarters of them. So far, five appeals have been argued via Skype appeals. All have been successful. It takes just two weeks to request and receive a Skype hearing, which is pretty darn good for government work.

Massachusetts residents aren’t yet allowed to appeal via webcam, and the policy doesn’t apply to moving violations; Boston isn’t getting soft on enforcement or turning City Hall into a Chat Roulette hub. But the new policy debunks the notion that meter maids unfairly target out-of-state plates. We say encouraging civic interaction (and wasting less of everyone’s precious time) is technology at its best. Unless you have the means to avoid a Boston parking ticket in the first place, that is... 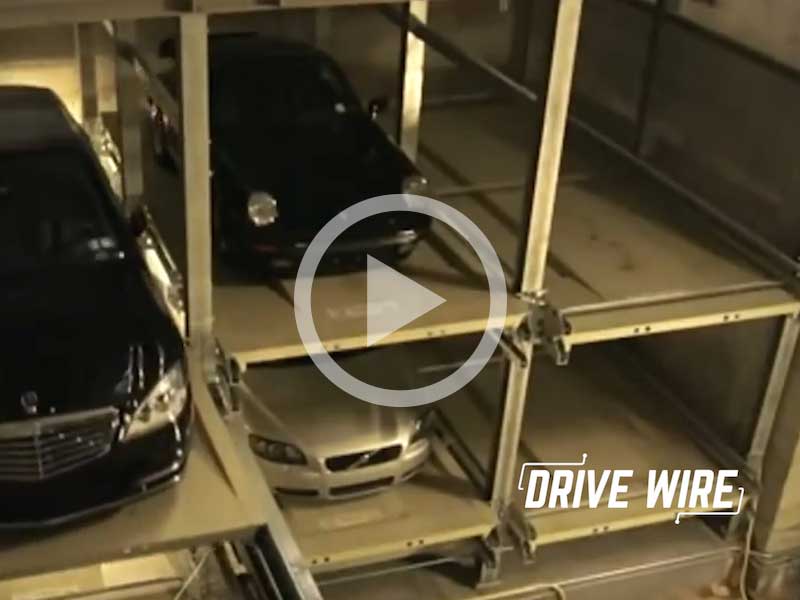 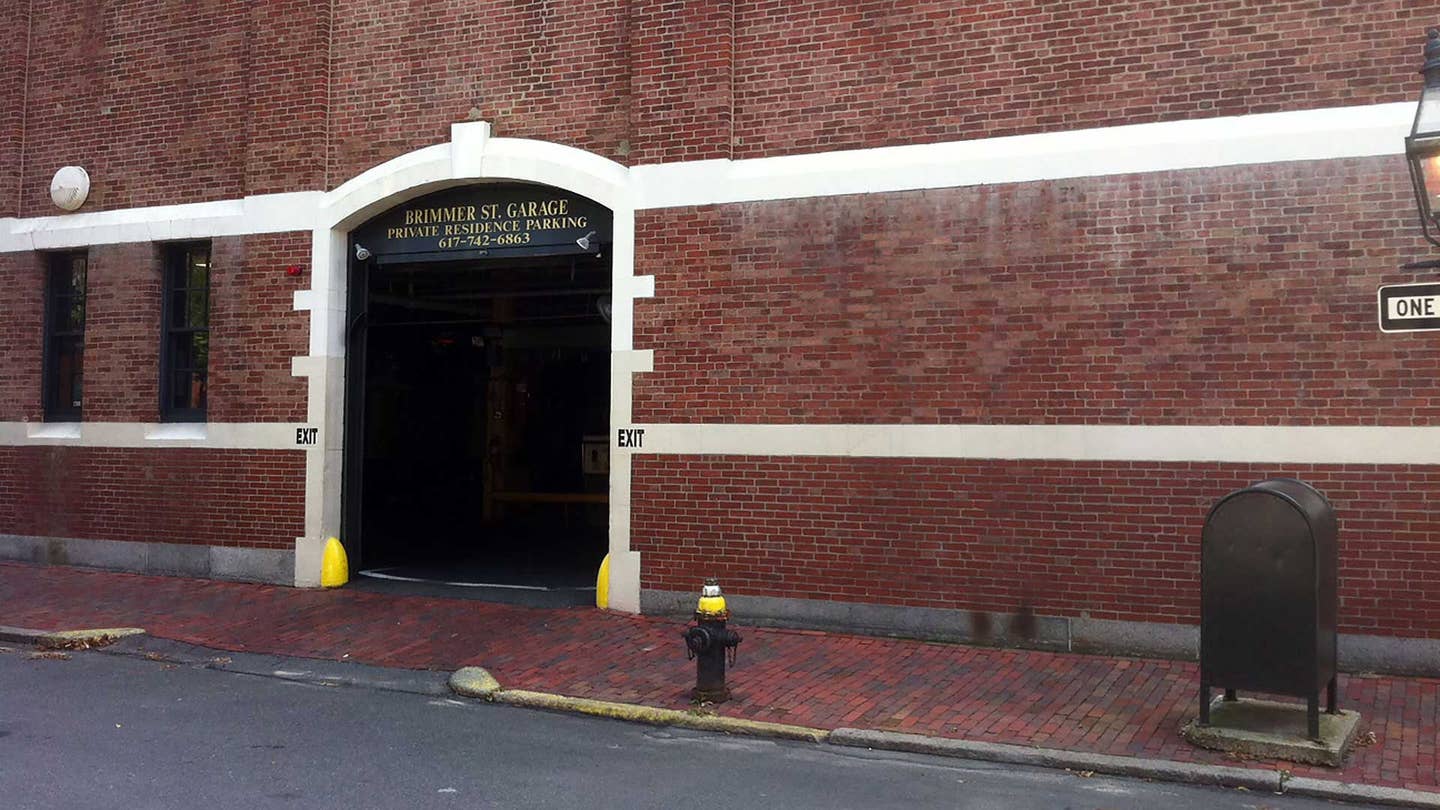 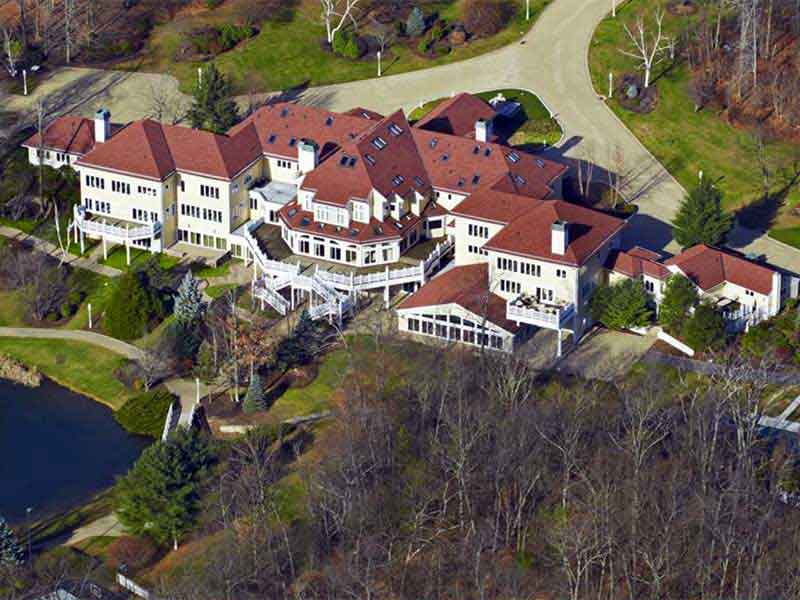