Is Uber Blaming Customer Flight on an ex-Employee’s Blog? 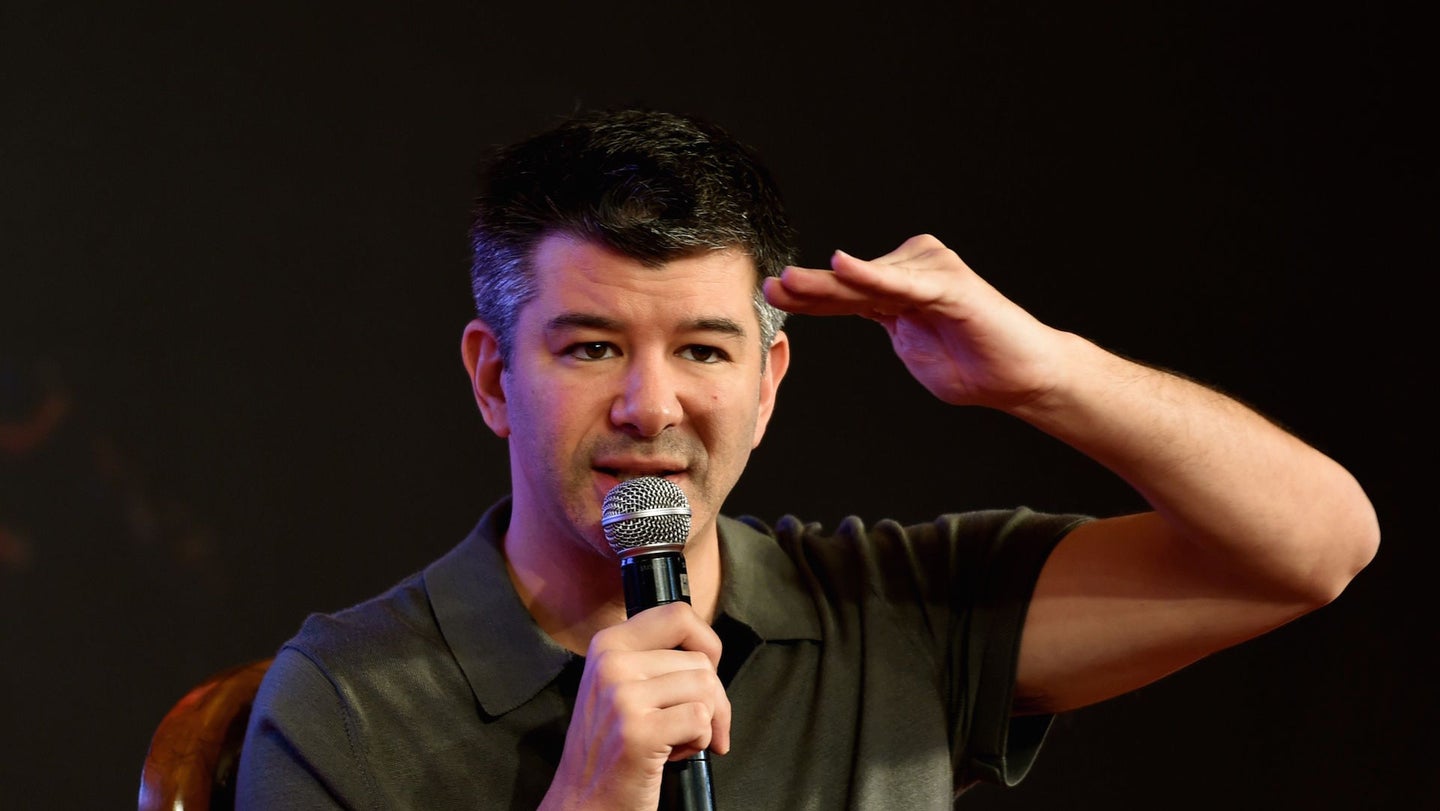 Susan Fowler Rigetti may have left the toxic workplace at Uber behind, but her problems with the mobility company may be just getting started. Today she announced on Twitter that her former employer could be trying to pin the blame of the hundreds of thousands of account closures on her.

On February 19, Rigetti wrote a detailed post on her personal blog describing her "strange year" at Uber. Her employment as a reliability engineer at the transportation network began with sexual harassment, and was repeatedly punctuated by incidents of gender discrimination and political sabotage.

Her post quickly spread across the Internet, and Uber once again found itself under fire from the public. CEO Travis Kalanick quickly responded, and promised that Huffington and Holder—who has previously lobbied states against requiring driver fingerprints on behalf of Uber—would lead an independent investigation.

However, Rigetti reported on Twitter that there appears to be a smear campaign forming against her, and requested that she be notified if anyone is contacted with requests for stories or personal information about her. Today she shared with her followers that she believes that Uber is blaming her for the high number of accounts that users have closed, and to defend herself against those possible claims has retained employment law firm Baker Curtis & Schwartz.

Uber has been the subject of a boycott that started after it appeared to break taxi driver strike by taxi protesting the "Extreme Vetting" Executive Order issued by President Donald Trump. Approximately 200,000 angry customers removed the app from their phones following a #DeleteUber campaign on Twitter. While Rigetti's stories of sexism—which were corroborated by current and former female employees—certainly didn't help improve Uber's increasingly negative image, neither was it the sole cause.

A few days after Fowler's blog became public, competitor Waymo announced it was suing Uber for allegedly using its stollen intellectual property. The next week, a video of Kalanick arguing with a driver over low fare rates went viral, and he apologized to the company in a now-public email statement, promising to seek "leadership help." With a public omission of immaturity by its brash CEO, it have a hard time proving that Fowler is the cause of its shrinking user base.