And it's looking to hitch its wagon to Google or Tesla. 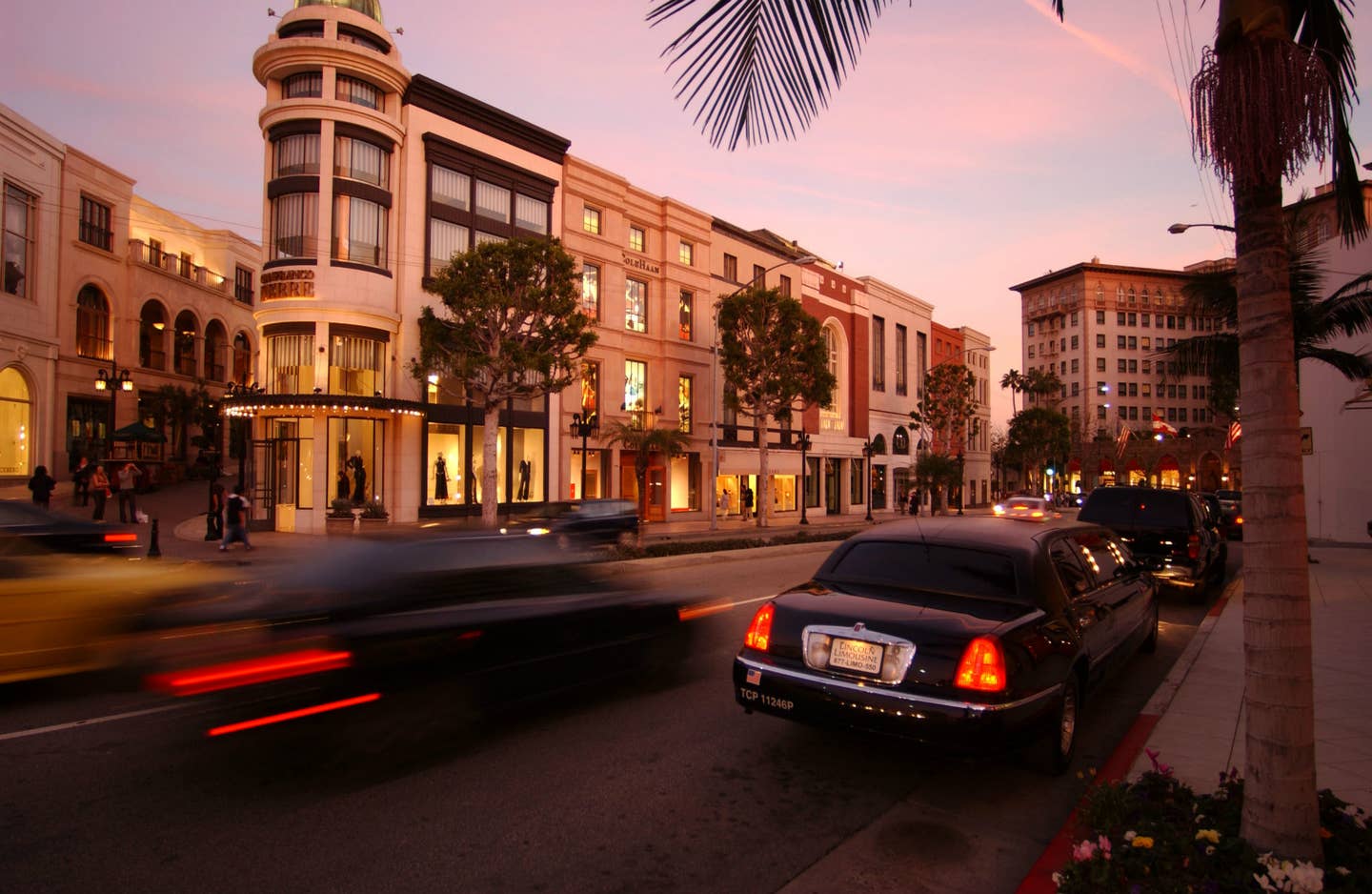 Everything is different in Beverly Hills. The streets, the stores, the people—there’s money rubbed off on all of it, which, depending on your point of view, either gives the place the hazy aura of paradise, or makes it stink like bourgeois excrement. Either way, there’s no denying what Beverly Hills is unique. And, now, America’s most prestigious zip code is getting into the autonomous vehicle game.

In a unanimous vote, the Beverly Hills city council has agreed to create a new program aiming to "develop autonomous vehicles as public transportation." These won’t replace shuttles or busses, merely augment the existing scheme, and support the planned Purple Line Extension, the subway line that’ll reach into the area by decade’s end.

"This is a game-changer for Beverly Hills and, we hope, for the region," says Mayor John Mirisch. "Beverly Hills is the perfect community to take the lead to make this technology a reality. It is now both feasible and safe for autonomous cars to be on the road."

He’s right. The smooth roads and 5.7-square-mile municipal borders suit a small outfit of autonomous vehicles. The plan proposes a simple mechanism, wherein users summon a ride using their smartphone. But what’s really interesting is that Beverly Hills isn’t planning to importing a fleet of self-driving Mercedes-Benz to chauffeur folks around. (Which is sort of what you’d expect, right?) Instead, the county says it wants to work with tech companies in potential partnerships. Beverly Hills is also in the process of laying out a fiber-optic cable network, citywide. This could provide for advanced communications, both car-to-car and car-to-infrastructure. That could provide valuable information to, say, Google or Apple or Tesla, about traffic patterns, interactions, usage, and the habits of wealthy consumers. Basically, Beverly Hills could be an autonomous vehicle data goldmine.

No word on a timeframe yet, as the plan is still in its infancy. (The city council does note that it projects autonomous vehicles to be “on the market in two to five years.”) But the idea is a big deal. Driverless tours of the Star Map? Sure. The endgame, though, looks to be a lot bigger.