It's a major milestone for Uber's biggest rival. 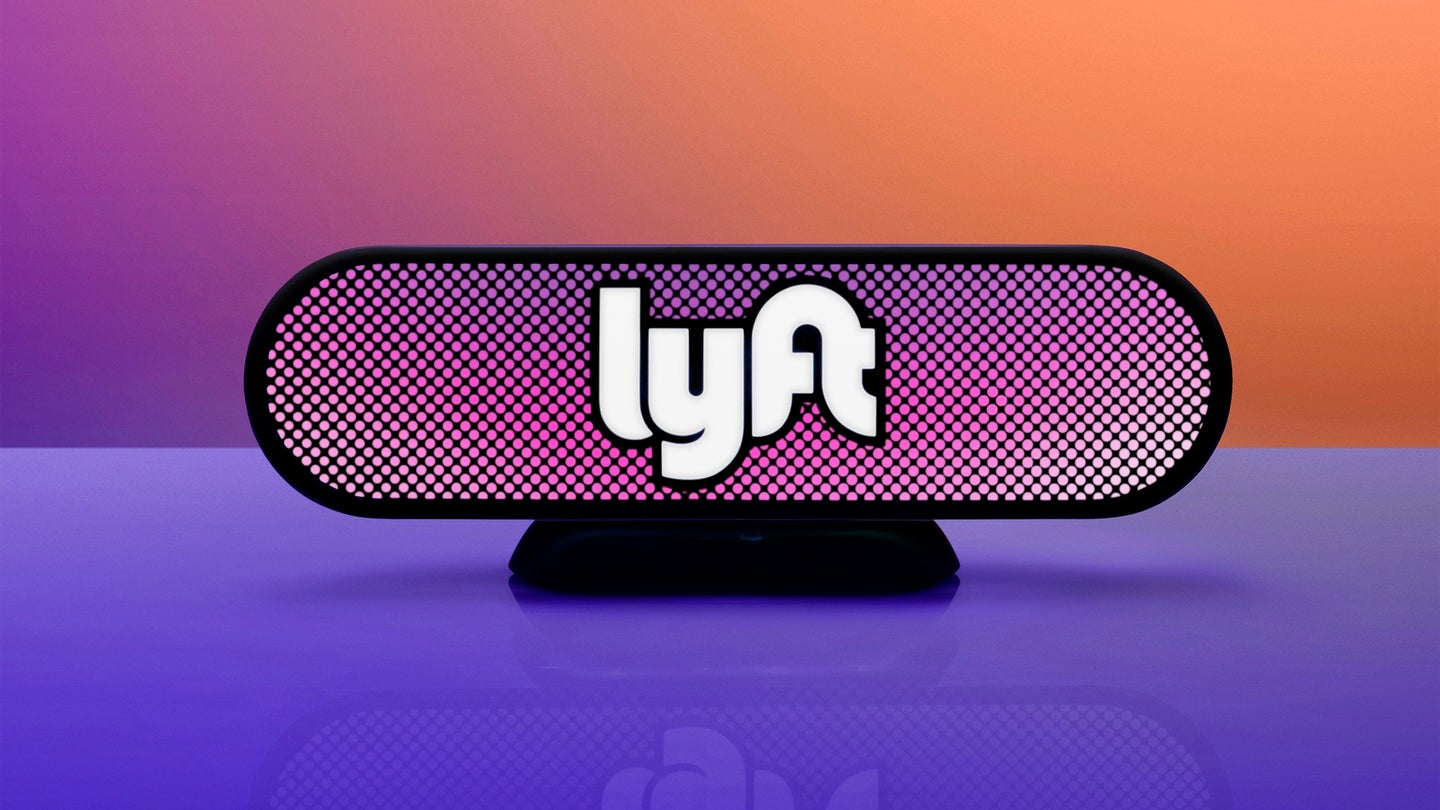 Lyft has reached 1 billion rides since launching its ride-hailing service six years ago. It's a major milestone for the company that has become Uber's most credible rival in the United States, although Lyft remains much smaller than Uber.

Much of Lyft's growth has come in the past year or so, as the company has looked to position itself as the socially-responsible alternative to scandal-ridden Uber. Lyft has made a point of emphasizing emissions reductions and has tried to respond to criticism aimed at both it an Uber by offering more services for its drivers.

But Lyft has only been nibbling at its rival's market share: Uber surpassed 10 billion trips globally in July. While Uber operates in dozens of countries, Lyft's pink logo can only be seen on cars in the U.S. and Canada.

Both Lyft and Uber are now in the midst of shifting their businesses to focus on bike and e-scooter sharing, as well as ride-hailing. Lyft has been the more aggressive of the two, buying bike-sharing company Motivate and launching a pilot program for electric-scooter rentals in Denver. Uber owns the much smaller bike-sharing startup Jump, and has partnered with startup Lime on e-scooter rentals.

This increased focus on other forms of transportation means that the number of ride-hailing trips may become less relevant as time goes on. Uber remains unprofitable despite the large volume of trips it operates, after all. Lyft is David to Uber's Goliath in ride-hailing, but could the company turn the tables on Uber in non-automotive transportation?

Tradition can't stand in the way of technology.
The Drive
MORE TO READ