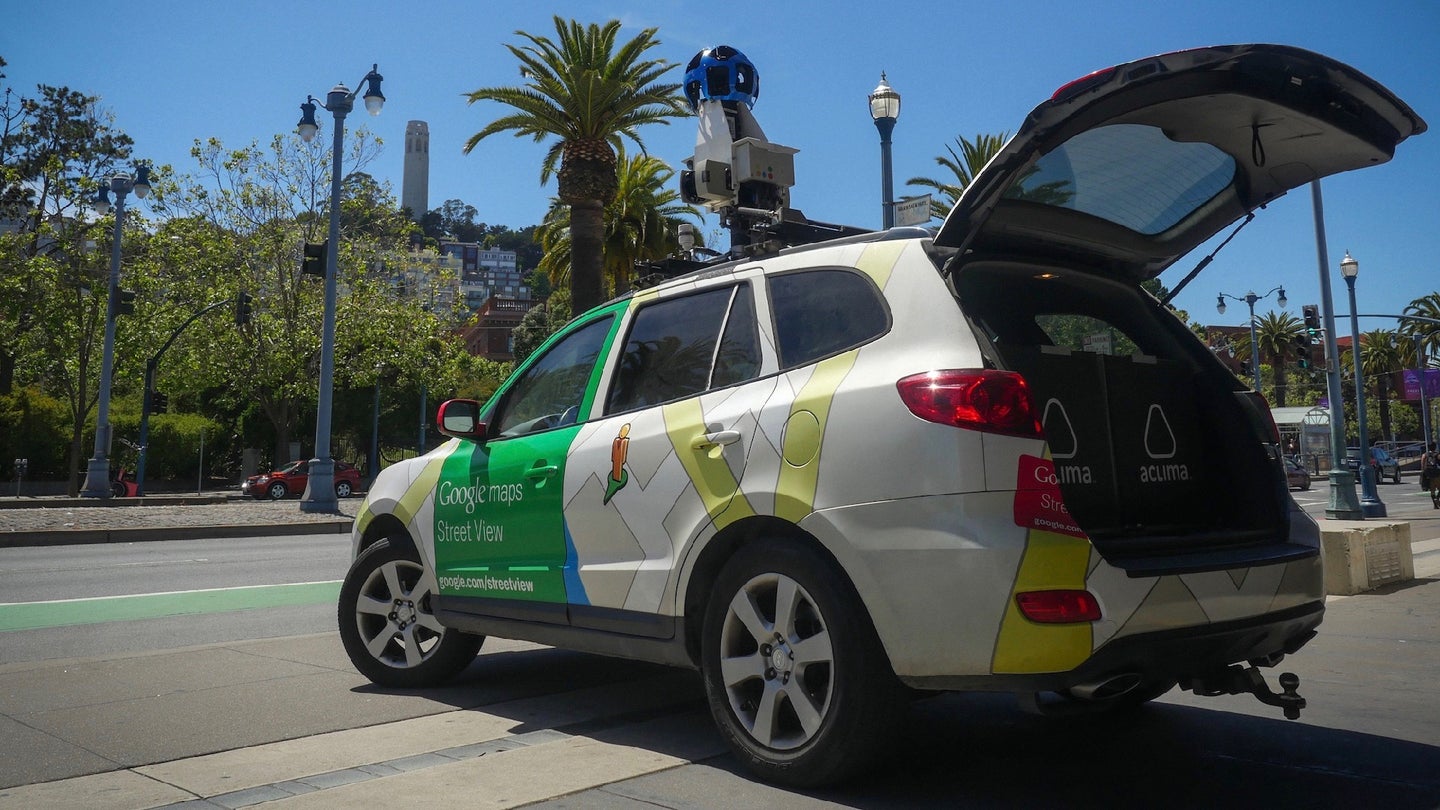 San Francisco-based startup Aclima plans to integrate its internet-connected air-quality sensors with Google Street View cars around the world, expanding an existing partnership between the two companies. The sensors sniff for pollutants while the cars photograph their surroundings for Google Maps.

Aclima sensors will initially be added to 50 cars in Houston, Mexico City, and Sydney. The sensors can measure levels of carbon dioxide (CO2), carbon monoxide (CO), nitric oxide (NO), nitrogen dioxide (NO2), ozone, and particulate matter on the move. Data will be made available to the public through Google BigQuery.

The effort is meant to give a more localized picture of air quality. As Google Street View cars roam cities, they can detect elevated levels of pollutants in specific neighborhoods, and the data generated can be used to compare air quality in different areas.

Google and Aclima have been working together since 2015. The tech giant began working with the startup to study air quality around its headquarters and the larger San Francisco Bay Area, and in June 2018 it began deploying cars throughout London. Cars equipped with air-quality sensors have covered 100,000 miles in California alone since 2015, generating over 1 billion data points, according to Aclima.

In 2017, Google also launched a separate project to use Street View cars to detect leaks from U.S. natural-gas pipelines. The cars were equipped with laser scanners designed to detect methane, which is a potent greenhouse gas that is also prevalent in the natural gas used by most utilities. Sensors were fitted by researchers from Colorado State University, with funding provided by the Environmental Defense Fund.

The Chinese study uncovered a severe drop in language and arithmetic skills.