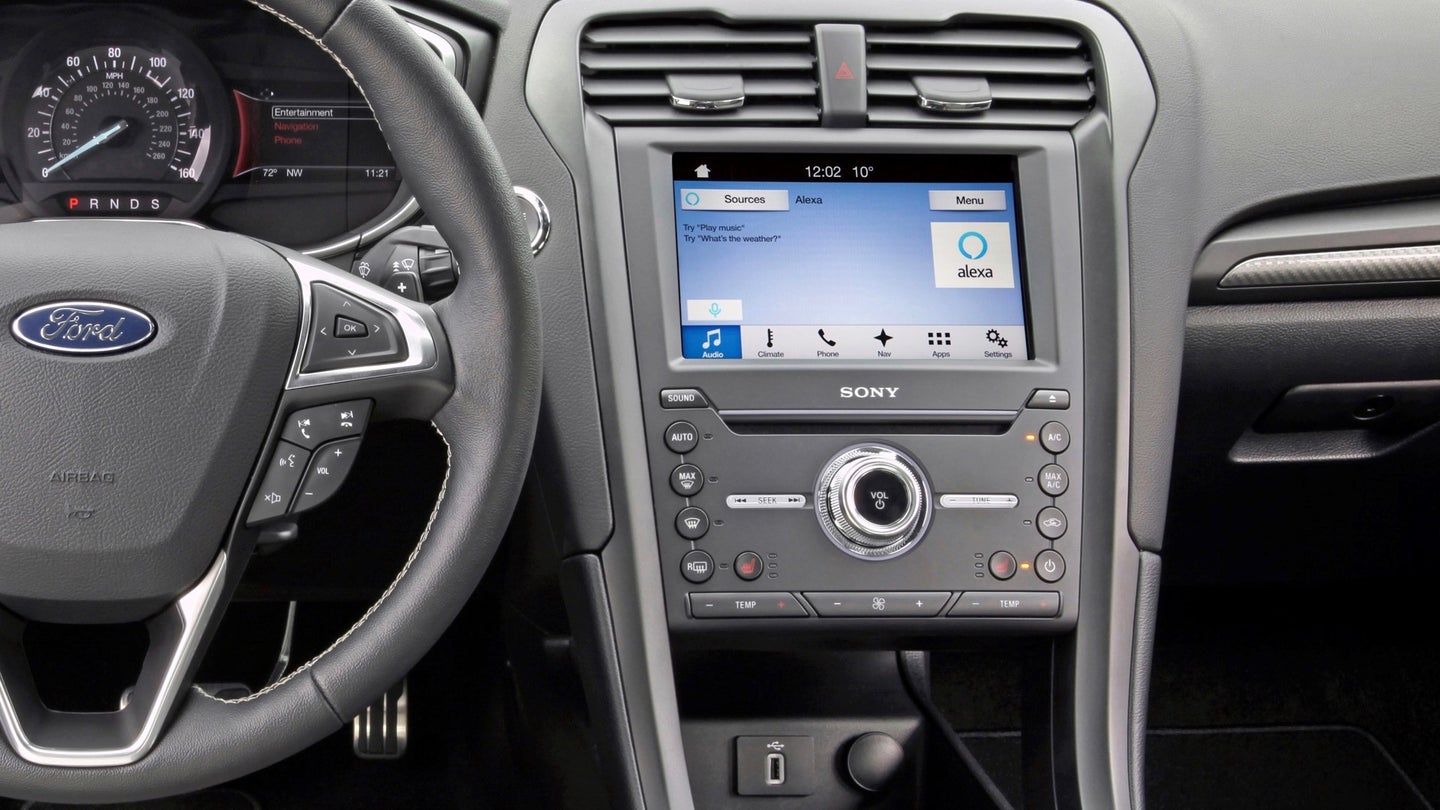 Amazon wants to make it easier for automakers to add its Alexa voice assistant to their infotainments systems. The company launched an Alex software development kit on GitHub, giving developers access to the core functions of the system.

The development kit includes everything needed to allow cars to process Alexa-related audio inputs, connect with Alexa, and process commands, according to TechCrunch. Initially, the development kit will allow for streaming audio from Amazon Music, iHeartRadio, and Audible, phone calls, and in-car navigation. Amazon also included a local search feature that lets drivers search for things like restaurants and hotels, and navigate to a chosen location.

Several automakers, including BMW, Ford, Hyundai, and Toyota/Lexus, already offer Alexa-enabled infotainment systems. In the 2019 Lexus ES, for example, Alexa lets drivers open or close garage doors or turn home lights on or off from behind the wheel. Conversely, drivers can remotely start the car or check the fuel level from their couches.

The Alexa software development kit should make it easier to add the voice assistant to even more cars. While the number of Alexa-enabled cars will ultimately depend on automakers' willingness to add the feature, this could give Amazon more firepower in the battle over in-car tech.

With Apple CarPlay and Android Auto proving extremely popular, and Volvo committing to an entire Android-based infotainment system, it would make sense for Amazon to get a bigger piece of the action. Despite the issue of distracted driving, it's more or less taken for granted in the auto and tech industries that consumers will always want car infotainment systems to have the same features as their phones.