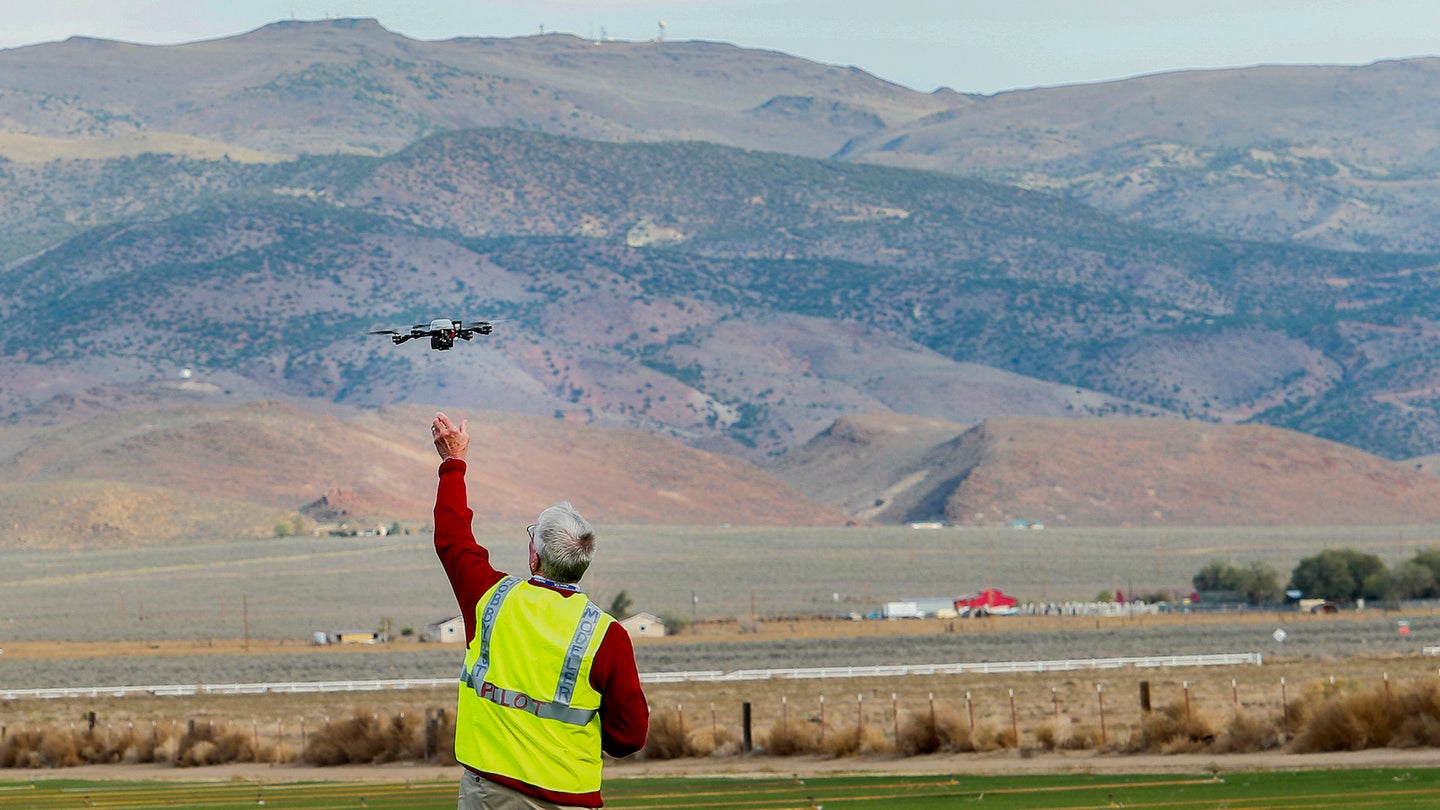 Last year, Colorado’s biggest utility company partnered with the Federal Aviation Administration through the Partnership for Safety Program to inspect power lines using unmanned aerial vehicles. While Xcel Energy Inc. has routinely been doing so within the line of sight for an entire year now, it has just received FAA approval to survey transmission lines with beyond visual-line-of-sight regulations waived completely.

According to Denver Business Journal, Xcel Energy announced it would be the first utility company to use drones for transmission line surveying, describing the FAA’s permission to do so as “unprecedented in the utility industry.”

“Xcel Energy is honored to be the first utility to conduct flights that will enhance grid reliability and safety for our employees and the public,” said Ben Fowke, Xcel Energy chairman, president, and CEO. “With this groundbreaking decision, we are advancing the use of technology that improves our efficiency and provides cost savings for our customers.” The customer base, by the way, is comprised of 1.4 million Colorado residents.

While drones will now be taking over a substantial portion of the company’s monitoring needs, they reportedly won’t “completely replace” the pre-established alternatives. However, Xcel has said UAVs do frequently have advantages in place of helicopters, fixed-wing aircraft, or trucks on the ground. In additional the removal of a human element, thereby increasing safety, UAV surveying is faster and less annoying to residents nearby than the alternatives, the company posits.

There is a history here, ranging further back than last year’s PSP approval, as the company reportedly conducted three power plant inspections in the Commence, Zuni, and Denver areas in 2015. These new BVLOS surveys, however, will see licensed drone pilots operate small unmanned helicopter drones that weigh less than 55 pounds. According to Denver Business Journal, Xcel intends on using a sophisticated command-and-control technology to maximize safety In addition to efficiency.

As it stands, Xcel Energy, which reportedly has more than 320,000 miles of natural gas and electricity infrastructure, dozens of power plants and substations to inspect, is hoping to operate similarly in additional states if this new phase goes well. That, of course, is for the FAA to decide when the time comes. For now, Xcel is reportedly working alongside Harris Corp., the Northern Plains UAS Test Site, Phoenix Air UNMANNED LLC, and Altus Intelligence. Let’s hope our modern, affordable, autonomous tech can continue to keep people out of harm’s way, and do important work faster than its human counterparts can.