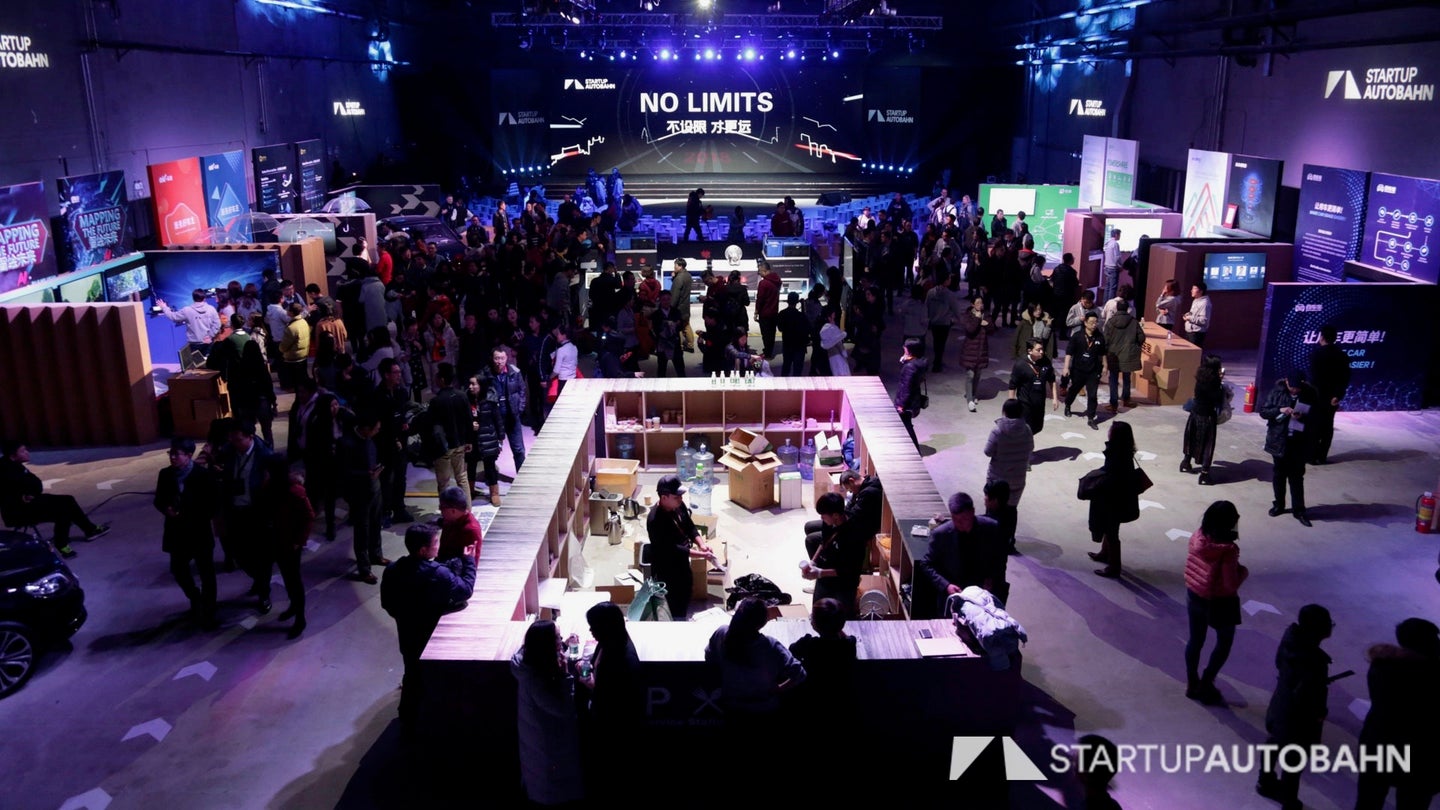 Silicon Valley tech companies and investors often nurture the growth of startups they think might develop a promising technology or business, but now Daimler is getting in on the action. The German automaker is running Startup Autobahn, which the company claims has backed more than 130 pilot programs from 74 startups in less than two years.

The program just wrapped up its third batch of collaborations, which brought together 33 startups and 11 established companies to work on 64 joint projects, according to Daimler. The projects covered topics ranging from human-machine interfaces to supply chains and logistics, the company said in a press release.

Some of the projects from earlier phases of Startup Autobahn are being turned into actual consumer products. A voice-command system developed by British startup what3words will be integrated with Mercedes' new MBUX infotainment system. Porsche, which also backs Startup Autobahn, is running a parking service called Parken Plus with startup Evopark to promote the new Cayenne.

Rather than growing into full-size businesses, many startups sell out to larger companies. Startup Autobahn has some success stories in that area as well. Argus, one of the startups backed by the program, was sold to automotive supplier Continental for $400 million. Another startup, CarJump, was acquired by Peugeot for an undisclosed amount.

Whether it's self-driving cars or sharing services, automakers are now competing with tech companies to define the future of transportation. With Startup Autobahn, Daimler is stealing a page from Silicon Valley's playbook and positioning itself as a friend to startups. Those startups may allow Daimler to acquire the technology and businesses it needs to survive in a changing automotive landscape.

The cloud-based system will aggregate data from various cars to create a living map that updates in real time.