Uber’s boardroom drama may finally be over. 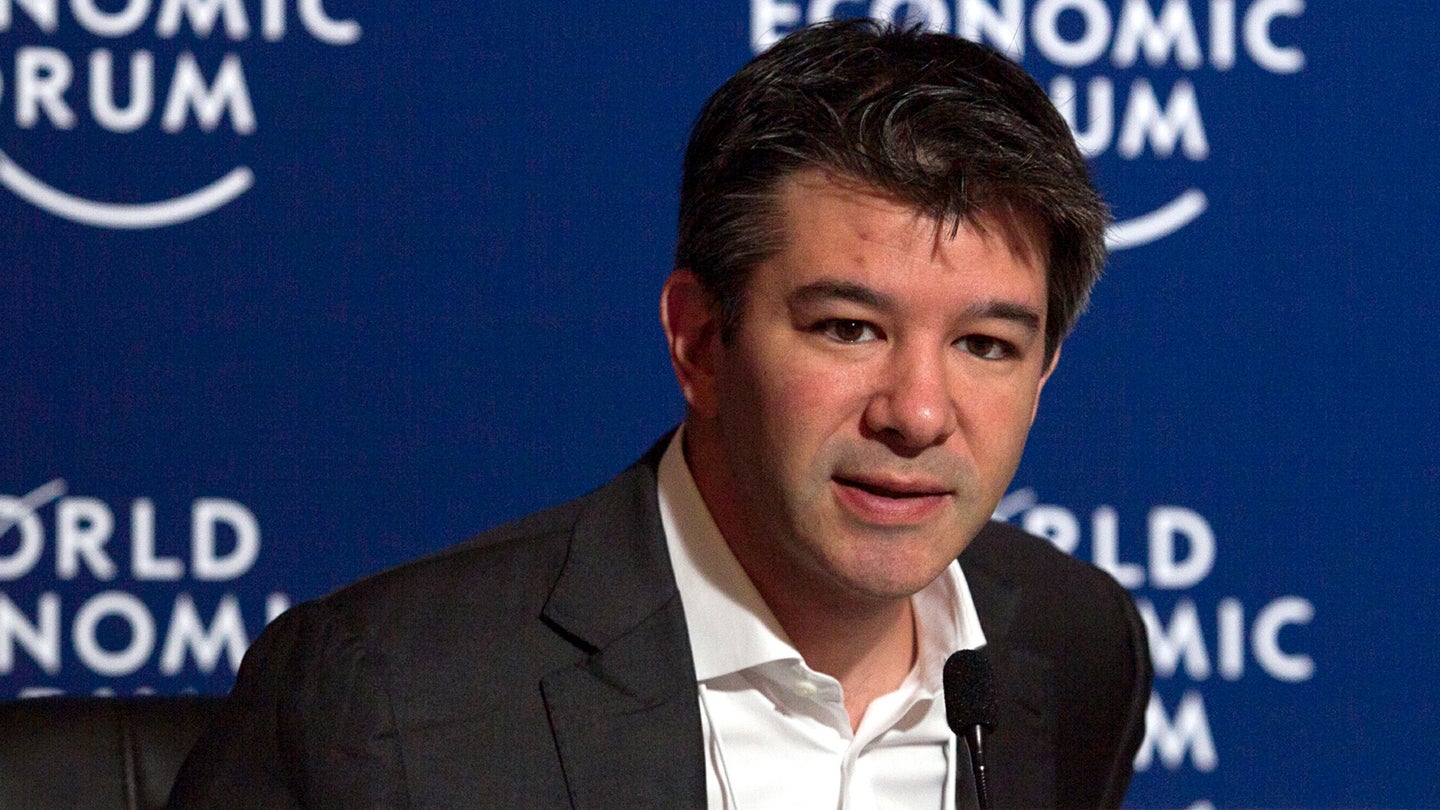 A judge dismissed investment firm Benchmark's lawsuit against former Uber CEO Travis Kalanick Thursday. It ends a long standoff between Kalanick and Benchmark, a major Uber investor that pushed for his ouster last year. Since Kalanick left the CEO position, Benchmark has worked to limit his power over Uber's board.

Benchmark indicated that it planned to drop the suit once governance reforms were implemented to limit both Kalanick's power and its own, according to Recode. Those changes went into effect Jan. 18, and Benchmark moved to drop its suit that same day, according to court filings.

The lawsuit stems from a June 2016 decision that expanded Uber's board from eight members to 11. Kalanick was given control over the new seats. He gave one to himself and left the other two unfilled. Benchmark initially supported the decision, but later became suspicious that Kalanick would use his boardroom influence to engineer a return as CEO.

Things escalated quickly from there. In its initial court filing last year, Benchmark called Kalanick "selfish" and accused him of packing Uber's board with "loyal allies." It continued to attack Kalanick in an open letter to Uber employees, saying that he allowed a toxic corporate culture to develop within the company. Other Uber shareholders criticized Benchmark for creating an unnecessary scandal.

The case went to arbitration but proceeded slowly from there. In the meantime, Uber secured a major investment from SoftBank. As part of the deal, Kalanick agreed to sell one-third of his shares in the company. The deal also included governance reforms and an expansion of Uber's board meant to prevent individual members from accumulating too much power.

The governance reforms essentially made Benchmark's lawsuit essentially redundant. Now Benchmark still gets to see Kalanick's power capped, but Uber won't have to deal with a long and messy legal battle. It's a lucky break for the company.

It’s an indication that Uber is sincere about reforming its culture.