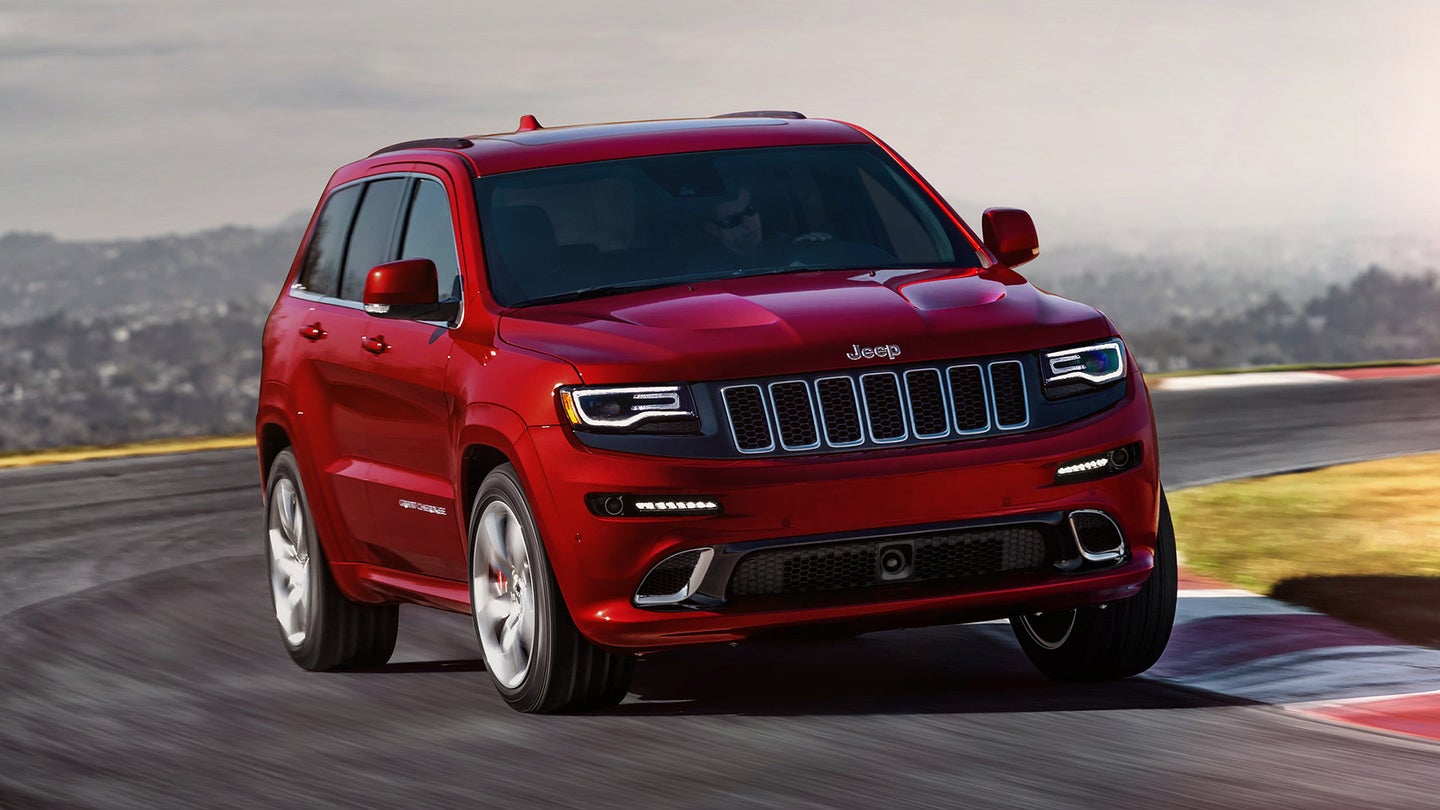 Magna's Max4 development mule is a Jeep Grand Cherokee SRT, according to CNET. Its solid-state lidar units and radar units are hidden in the bumpers, and extra cameras were added in front of the rearview mirror.

Most other companies besides Magna that are developing self-driving cars haven't really addressed styling. Hyundai attempted something similar with its Ioniq autonomous-driving prototypes, but the Magna demonstration vehicle is even stealthier.

While things like performance and durability are obviously more important, it would be nice if future autonomous production cars didn't have spinning lidar units and other flotsam all over their roofs and bodywork. Magna hopes to address that issue.

Magna claims Max4 will be capable of SAE Level 4 autonomous driving, hence the "4" in the name. That means Max4-equipped cars will be able to drive themselves in most situations, but will still be equipped with manual controls. Level 4 is one step below the highest level of automation on the SAE scale. So-called Level 5 cars make no provision for human drivers.

In addition to cleaning up the exterior of vehicles, Magna claims Max4 won't compromise cargo or passenger space. Magna also plans to make the interface as simple as possible, modeling it on cruise control. The driver simply presses a button to activate autonomous mode, and presses another button or the brake pedal to disengage.

Magna will demonstrate Max4 at the 2017 Frankfurt Motor Show, but it's unclear when the system will make it into a production car—or which automaker's vehicle it might show up in. But given how uneasy the public seems to be about self-driving cars, making them look like ordinary automobiles can't be a bad thing.