The notes help autonomous cars "see" where they are. 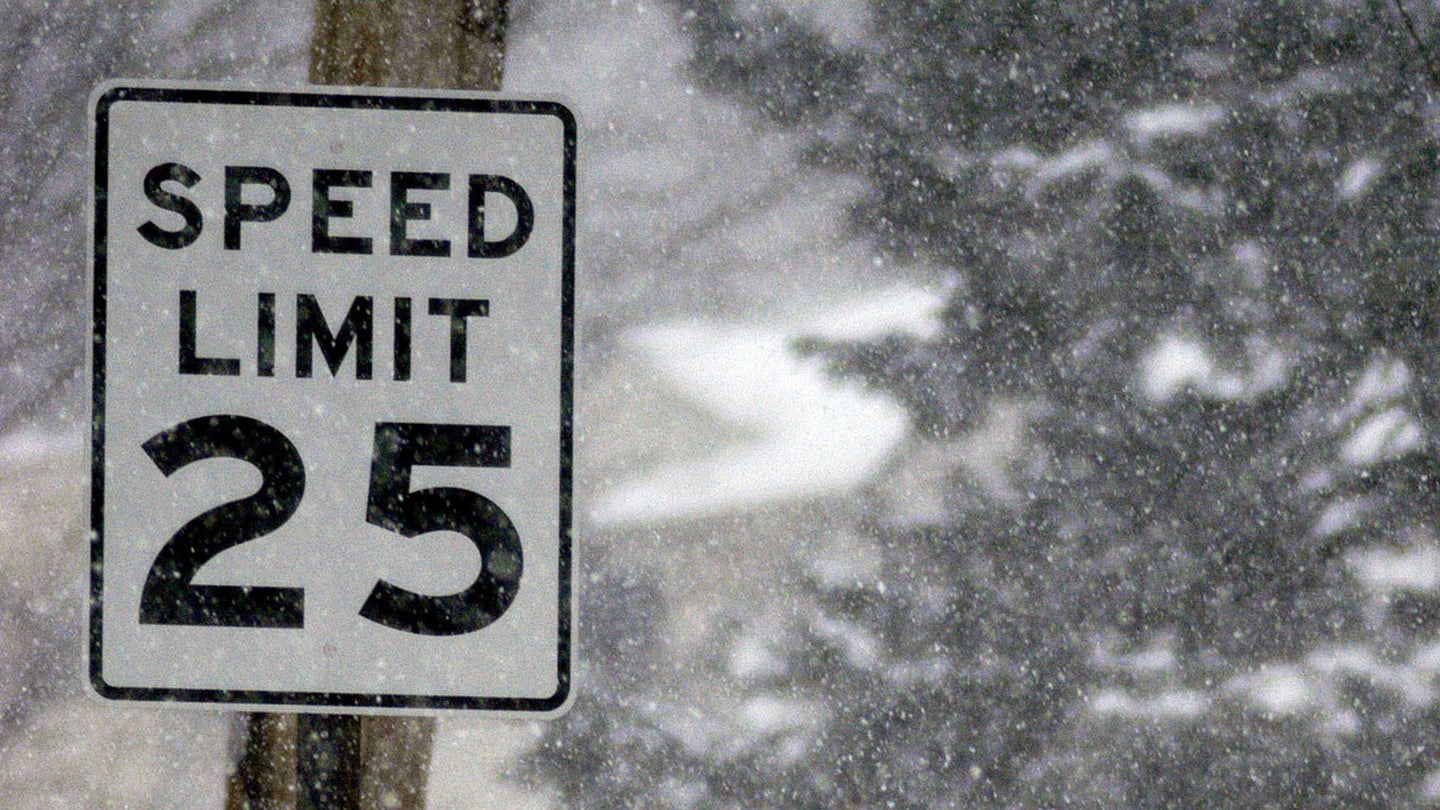 Recently, security researchers found a way to mess with self-driving cars by placing stickers on street signs. But now 3M—the company behind Post-It Notes and Scotch Tape—wants to use a similar technique to help them. 3M is placing invisible notes on street signs to help autonomous cars "see" where they are, according to Business Insider.

The company is testing stickers that appear virtually transparent to the naked eye, but actually contain "bar codes" that self-driving cars can read. These bar codes can contain information like GPS coordinates, or the location of nearby traffic lights. The idea is to give self-driving cars an extra source of information to supplement data from their sensors and digital maps, providing a redundant way for cars to keep track of where they are.

3M partnered with the Michigan Department of Transportation to install its bar codes on work-zone signs and road workers' vests on a three-mile stretch of Interstate 75 near Detroit. The stickers are designed to warn self-driving cars of work zones so they know to slow down. General Motors is testing Cadillac CTS sedans in the area equipped with vehicle-to-infrastructure tech that allows them to read the messages, although the cars aren't autonomous.

Self-driving cars will need all of the help they can get to navigate our chaotic world, so putting stickers on street signs seems like a fairly simple way to improve their situational awareness. Because no one wants a confused robo-car.

(Below, a visual illustration of how semi-autonomous systems—in this case, Tesla's Autopilot—"sees" the world around the car.)