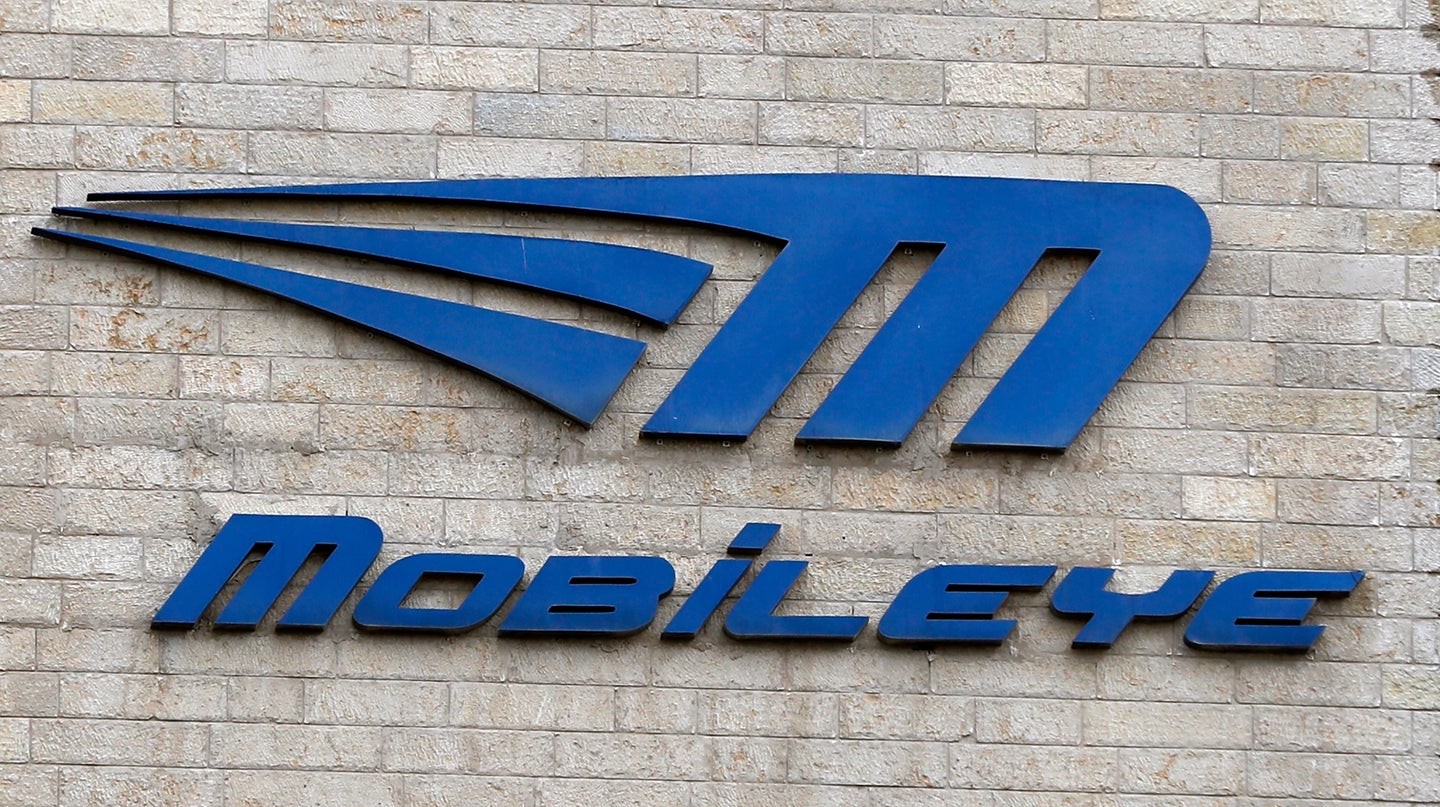 Intel just completed its $15.3 billion purchase of Mobileye, the Israeli tech company which specializes in autonomous car technology, on Tuesday. Then on Wednesday, Mobileye announced their plan to built a fleet of 100 Level 4 autonomous cars to test in the U.S., Israel, and Europe. Level 4 autonomy basically means fully autonomous operation in a selected environment, where the car can do the accelerating, braking, and steering all by itself for extended periods.

Mobileye knows that for autonomous cars to be viable in the marketplace for the general public, they need to work everywhere. That’s why the team is casting a wide geographic net to figure out how self-driving cars react in different situations and environments around the world.

“Geographic diversity is very important as different regions have very diverse driving styles as well as different road conditions and signage. Our goal is to develop autonomous vehicle technology that can be deployed anywhere, which means we need to test and train the vehicles in varying locations,” said soon-to-be senior vice president of Intel Amnon Shashua in a press release.

It's unclear which cars will be used as test mules, but Intel did say it would be using multiple models from different brands. BMW, Nissan, and Volkswagen vehicles are likely test mules, because those carmakers already have a relationship with Mobileye. Since Intel isn’t a car company, it needs to create self-driving tech that can work in any car rather than being exclusive to one brand or one model. Otherwise, they’d have a hard time selling their product to car manufacturers.

Much more than a publicity stunt, Mobileye and Intel are actively working on ironing out the kinks of self-driving cars to get them on the market soon.

“Our customers will benefit from our ability to use this fleet to accelerate our technology development,” said Shashua. “We want to enable automakers to deliver driverless cars faster while reducing costs.”