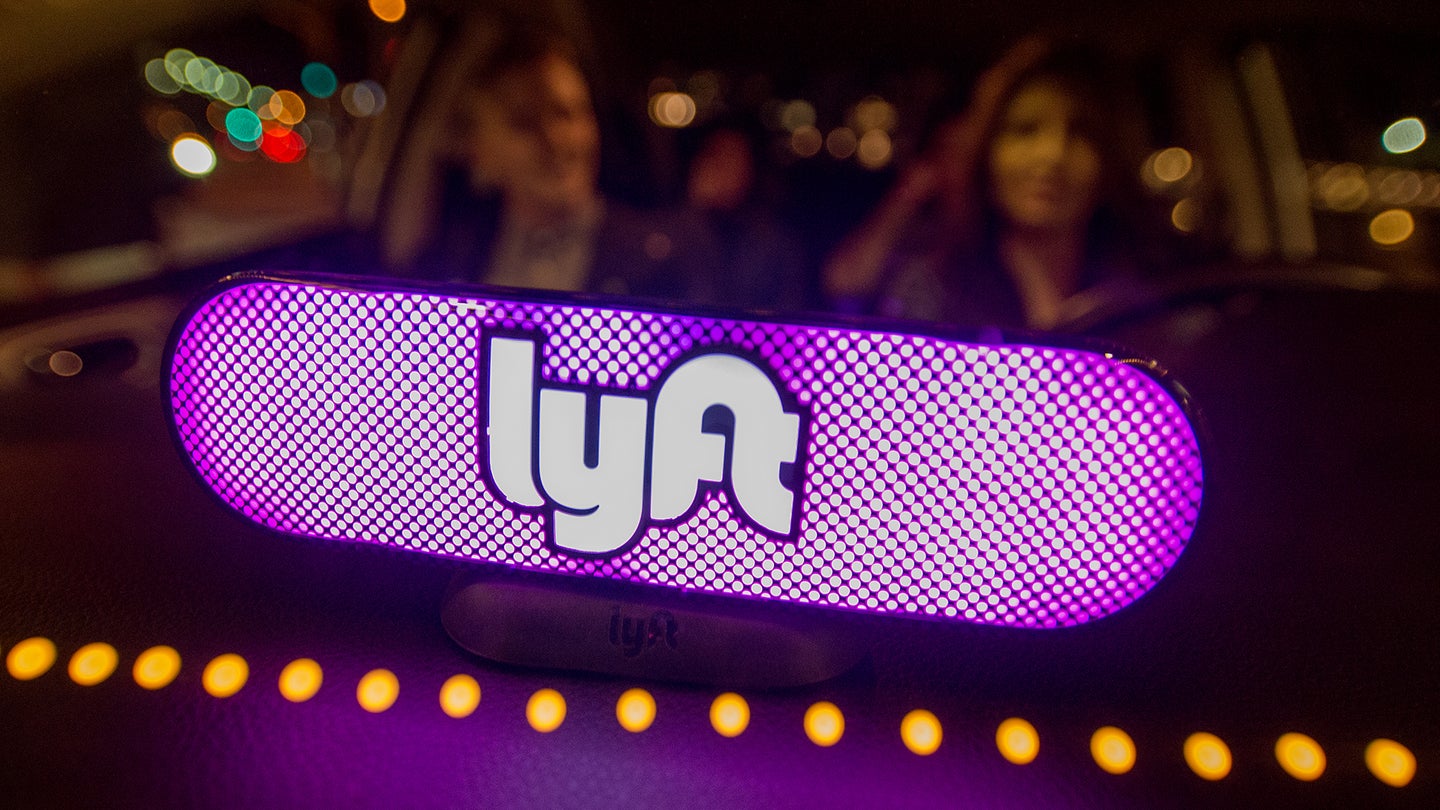 In response to President Donald Trump's decision to withdraw from the Paris climate agreement, Lyft is showing an increased commitment to combatting climate change. The ride-sharing company is setting concrete climate goals that also show its optimism for autonomous electric cars. One of the goals, recently outlined in a Lyft blog post: The company intends to provide 1 billion rides per year using self-driving electric cars by 2025.

While multiple companies have discussed launching self-driving cars by then, it's still unclear whether they will be available in large numbers anytime soon. The same goes for electric cars, which currently make up a small fraction of the millions of new passenger vehicles sold in the U.S. every year.

Lyft believes ride sharing and autonomous driving will boost the number of electric cars, to the point where they will become a "significant majority" within 20 years. That largely has to do with utilization. Lyft believes an autonomous electric ride-sharing car will be used 50 percent of the time, compared to around 4 percent for the average privately-owned car. That will allow shared cars to more quickly pay off their purchase costs, Lyft believes.

Lyft also wants 100 percent of its autonomous electric cars to use renewable energy for charging, further reducing overall carbon emissions. This will start with the NuTonomy Renault Zoe prototypes that will begin picking up Lyft riders in Boston later this year, according to the company. Using shared autonomous cars powered by batteries and charged using renewable energy, Lyft believes it can reduce carbon-dioxide emissions for the U.S. transportation sector by at least 5 million tons per year by 2025.

But the scale of the company's plan is ambitious, to say the least. Lyft's goals depend not only on deploying a massive fleet of autonomous electric cars based on technologies that are currently far from the mainstream, but also massive growth. Lyft only gave 160 million rides in 2016, notes TechCrunch, so reaching 1 billion rides a year by 2025 will be a major achievement—let alone using self-driving cars for all of them.