Lamborghini and MIT Teaming Up to Develop Future Hybrid Supercars

How do you say “egghead” in Italian? 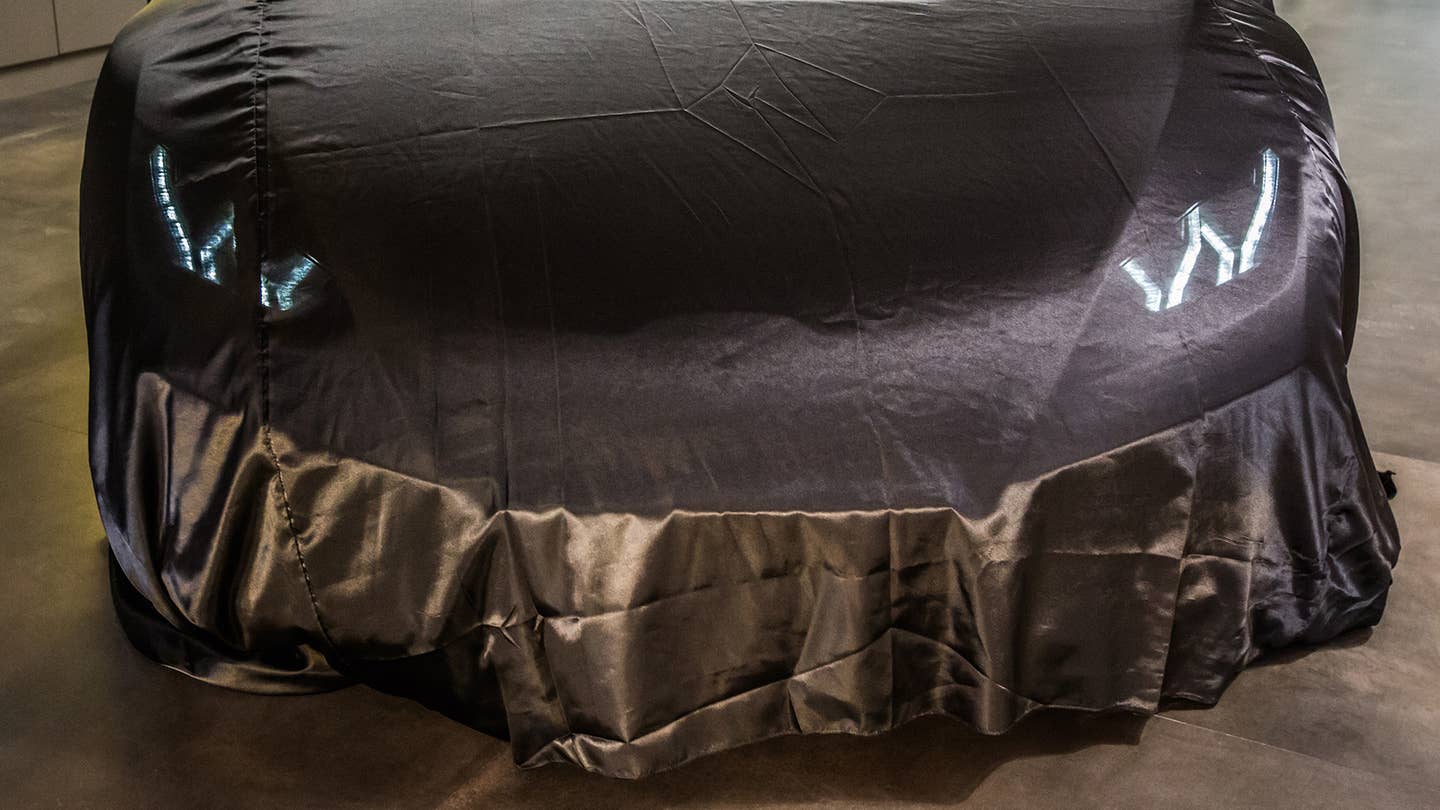 At first glance, it’s a Venn diagram with no overlap: East Coast lab nerds in ugly fleece, and Italian supercar makers in tailored suits. But Lamborghini and the Massachusetts Institute of Technology have joined forces to help create the supercar of the future—one likely boosted with grappa shots of electric power.

Automobili Lamborghini executives came to Boston this week to announce the strategic partnership with MIT. The idea is for students, professors, and Lamborghini engineers to compare notes and develop cutting-edge research projects to develop what Lambo calls “a super sports car for the third millennium.”

Lamborghini has jealously defended its supercar traditions, including fuel-thirsty V12 engines. And for all its performance might, Lamborghini has lagged behind McLaren, Ferrari, Porsche, and other supercar makers in adopting advanced engine technology, including turbocharging and hybrids. The company has relented on turbocharging with the upcoming Lamborghini Urus, citing the SUV's need for low-end torque in off-road conditions—even if Middle Eastern princes are the only Urus drivers who will ever drift through dunes.

“We want people to think of us more and more as a trendsetter in the super luxury and sports car segment.” Stefano Domenicali, chairman and chief executive of Automobili Lamborghini, said of the MIT collaboration.

To that end, Lamborghini's MIT-based projects will likely focus on lightweight composite materials, along with alternative energy and battery storage.

“Energy will be more and more important in 2030, we have to look at whether oil will be the most effective fuel for the future,” Reggiani said.

Reggiani and other Lambo leaders have been leery of electrification because of the weight and performance penalty it can inflict.

“Everybody can do a plug-in, but they all add 200, 300 kilos to the weight of the car,” Reggiani said. “I guarantee you won’t make a great Nürburgring time” when saddled with so much extra mass.

“In a super sports car today or tomorrow, [a] naturally aspirated engine is the best choice, no discussion," he added. "But I must prepare the company with solutions, that we can still be Lamborghini, and have a hybrid engine.”

Speaking to MIT’s contributions, Reggiani said, “There are brains and thinkers there every moment of the day. I’m excited to see the feedback from this marvelous research center.”

This isn't Lamborghini's first collaboration with American academia. The carmaker chose Seattle's University of Washington as the home of its Advanced Composite Structures Laboratory, which looks to unlock new potential in carbon fiber, back in 2007. That lab, however, has graduated to become a stand-alone facility in Seattle.