A curiously-named supercar developed by notorious car designer Henrik Fisker has been teased in a sketch ahead of the 2016 Detroit Auto Show. Fisker, who calls the car the 'The Force 1', began development earlier this year with input from an unidentified "acclaimed race car driver."

Based on the illustrations, The Force 1 will feature classic lines similar to those that made Henrik Fisker a household name (he is responsible for designing the BMW Z8, Aston Martin DB9, and Aston Martin V8 Vantage). A long hood, strong wheel arches, prominent character lines, long wheelbase, and short rear deck all seem to tear a page from the Aston Martin design playbook. Further design details include elements on the hood, which has a pair of centered NACA ducts flanked by two vents. The GT coupe is reportedly fitted out with a set of 21-inch wheels with Pirelli P Zero tires.

Details on The Force 1 are few, but Fisker promises that the powerplant will be one of the most powerful naturally-aspirated engines in the world. Customers will have a choice between a six-speed manual or an automatic gearbox that will send power to the rear wheels.

“I believe there is room in the market for a daily driver that embodies all the attributes of the best track racing car, and the comfort of a luxurious sports car,” Fisker said. He expects The Force 1 to begin production at its Michigan factory by April of next year. The Force 1 will be limited to just 50 units and carry a price tag of approximately $300,000. Chump change. 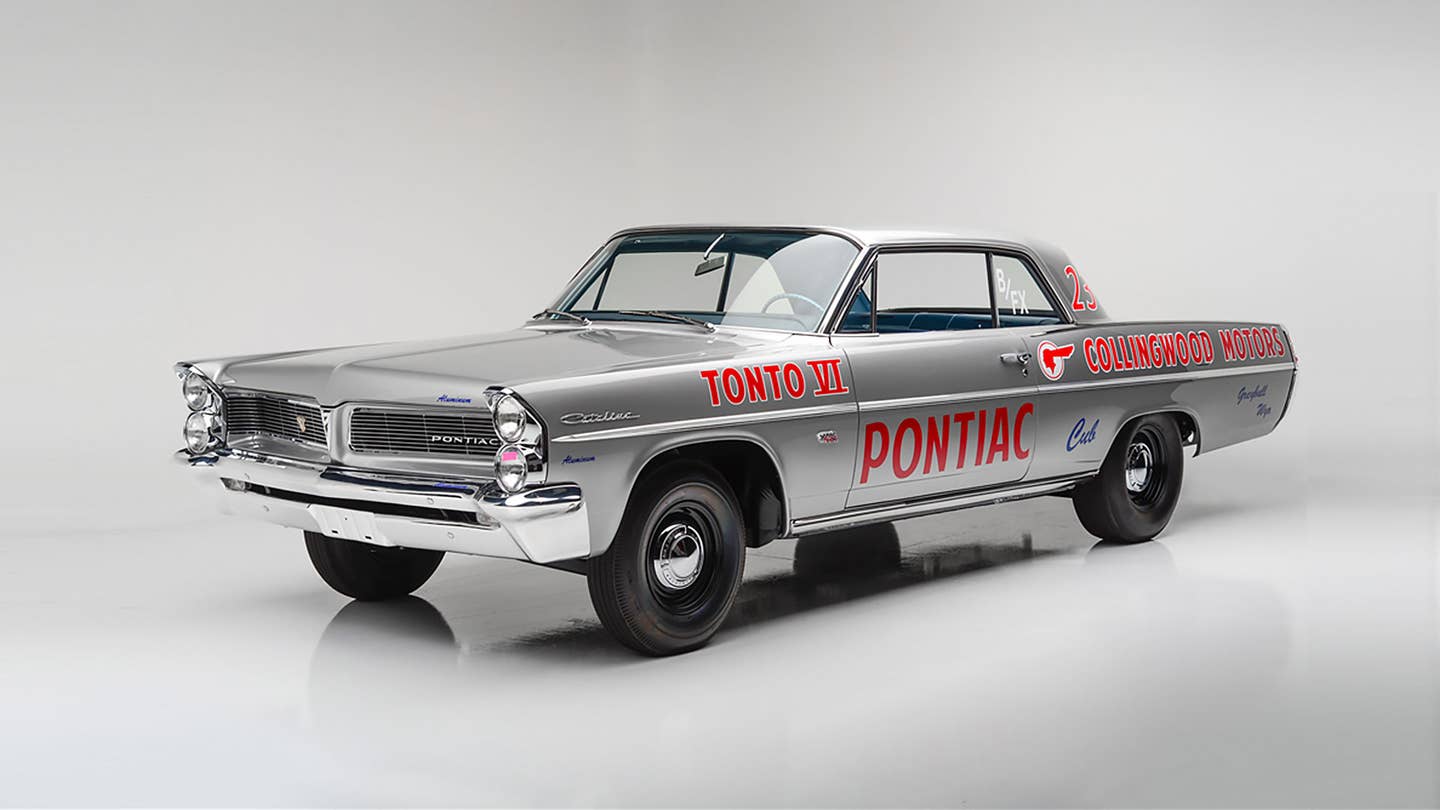 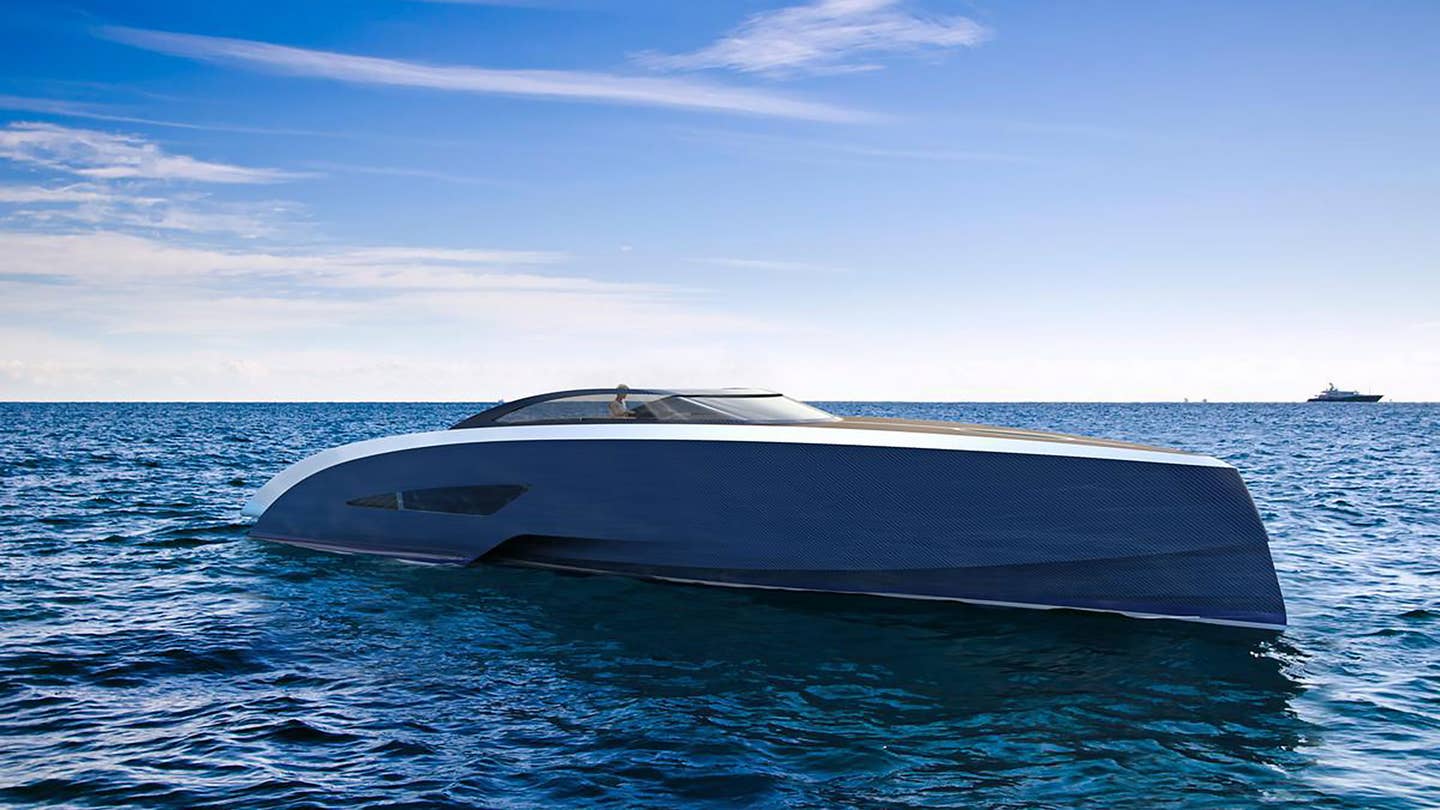 The Bugatti Niniette, a $2.4M Supercar for the Sea

This titanium and carbon-fiber speed boat tops out at 44 mph. 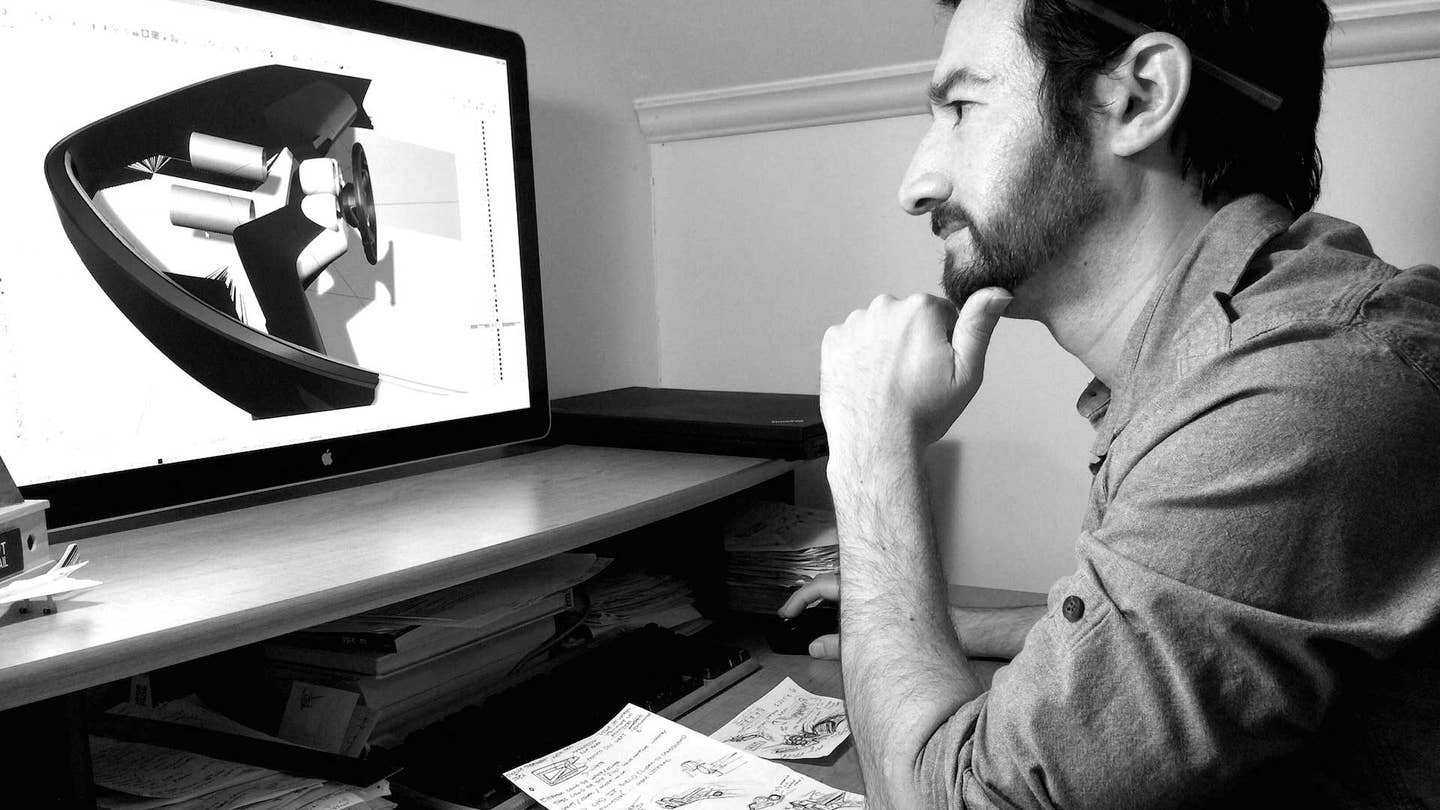 This Ex-Mazda Designer’s Passion Project is a Handmade Supercar

Can Carlos Salaff turn his dream into reality?