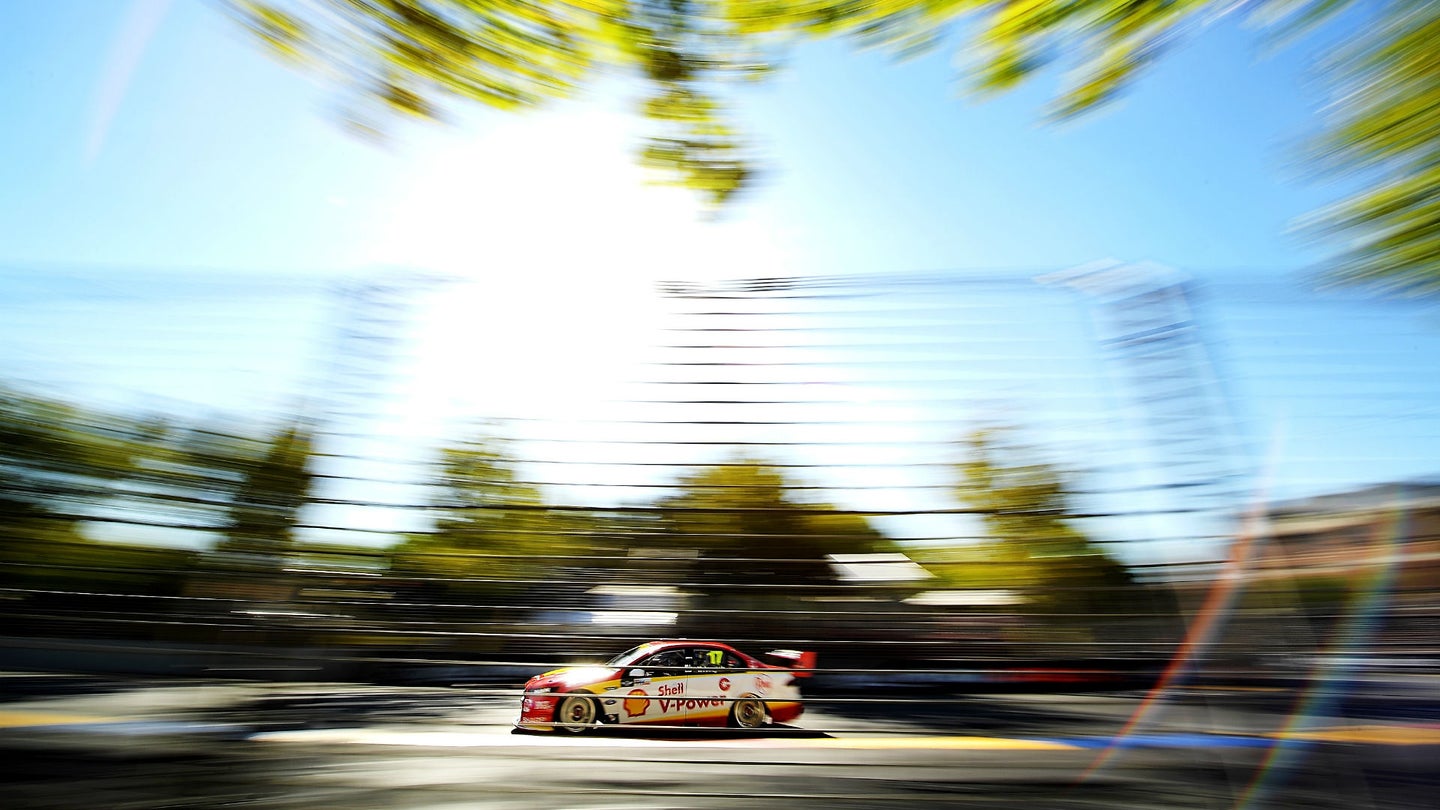 One of the most legendary names in motor racing, Roger Penske, has continued his success more than 50 years after his team was founded in 1965. Competing in the top motorsport categories including Verizon's IndyCar series, Monster Xfinity Series, and Australian Supercars, the American outfit was able to manage a team championship in each of three to complete the hat trick in 2017.

Penske's Shell V-Power Racing completed a 1-2 finish at Saturday's Newcastle 500, clinching its first championship in the Aussie series. In turn, the tandem of Scott McLaughlin and Fabian Coulthard notched the trifecta with 80-year-old Roger Penske in the pits. This was a major feat for the crew as it has gained international success once more.

Penske explained his excitement to Supercars.com in an interview:

“We came into today thinking about what was at stake Saturday and Sunday, knowing that we had to really execute with both cars. With the team that Roland has, they’re pretty tough guys, and the incident in the early laps really set the stage for us to run a smart race," Penske said. "The good news is we’ve got one thing behind us and now Scotty will have to finish 11th or better tomorrow for the drivers’ and that’s the focus... We’ve come a long way since we showed up here three years ago and I think it’s a credit to all the people and the sponsors that have supported the team."

“Bringing Fabian and then Scotty and Ludo [Lacroix] on has been massive for us,” he added.

Team Penske president Tim Cindric was also trackside at this weekend's race, complimenting the team in its first title win against the Holdens of Red Bull.

“Today was a day where we executed and some things fell our way,” Cindric told Supercars.com.“We’ve been on both sides of that, but to come home one-two in a race like this and sit on the pole, you can’t ask for more from our guys." He continued, “We’ve been all the way at that [bottom] end of pitlane, this year we’ve made it to the middle and now we’re going to the other end... It’s a big credit to everybody here. It’ll all sink in at some point, but it might take a little while."

Penske now boasts 32 championships in total with 16 Indianapolis 500 wins to boot. An all-new partnership with Acura has also bred an IMSA WeatherTech Sportscar series prototype effort for the team which will start in 2018 with Juan Pablo Montoya, Dane Cameron, Helio Castroneves, and Ricky Taylor behind the wheel.