Despite ending its WEC prototype program, the Stuttgart manufacturer will continue to build what may or may not be a new F1 power plant. 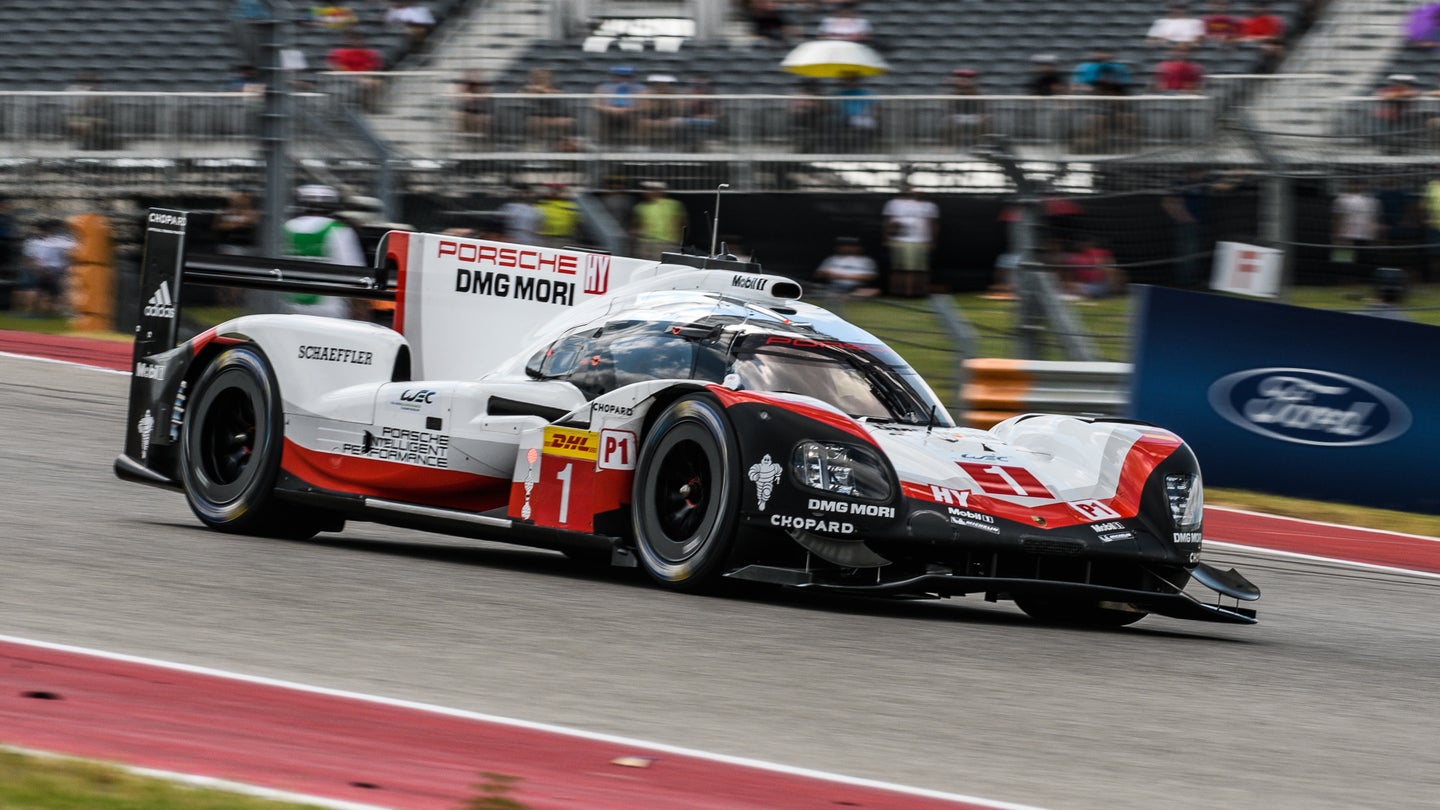 It was revealed in August that the team behind Porsche's 919 Hybrid LMP1 engine was developing a supposedly motorsport-derived six-cylinder power plant. While the German automaker didn't reveal any specifics on the project, its recent interest and attendance of Formula 1 engine meetings have stirred the pot, leading some to believe that it could be working towards an entry in the open-wheel series. Porsche spokespeople have since downplayed that hearsay by designating the engine development as a continuation of its LMP1 program, but instead of axing the process after the team's World Endurance Championship exit, it continued its research and development on the elusive powertrain.

Porsche was four months into development of the six-cylinder engine when officials decided to end its LMP1 efforts. According to a report from Motorsport.com, 30 crew members at the company's Weissach facility are still working on it today.

"It was clear to us, if we continued in LMP1, we had to make a new engine and we had seen that our four-cylinder engine is reaching its limits," said Porsche LMP1 director Fritz Enzinger. "We started with a six-cylinder engine in April and of course we want to finish it off. We'll do it, first of all as a single-cylinder engine as we do not have the order to develop a complete engine."

When questioned about the potential opportunity to use the new power unit in F1, Enzinger was quick to denounce any speculation.

"We have no such mandate, you cannot say more about that for now."

Porsche LMP1 team principal Andreas Seidl has attended recent Formula 1 engine meetings, perhaps foreshadowing the manufacturer's attraction to the sport. Any attempt at confirming an F1 engine supply program by the team has been swiftly shut down, and despite these recent findings, there's no solid base for assumption regarding the brand's future outside of Formula E.

Porsche CEO Oliver Blume claims the project to be a beneficial experiment for upcoming high-performance road cars from the manufacturer. It recently achieved 40 percent thermal efficiency with its LMP1 engine and has an even higher target in mind as it aims for the magic 50 percent claimed by Mercedes earlier in the year. Blume spoke out on the subject and mentioned that Porsche's main focus remains on Formula E.

"I won't comment on Formula 1," said Blume. "For now, we're concentrating on Formula E. At Porsche, we've always been well advised to focus on one thing, so as not to overstrain the company. We have a great facility at Weissach with a new wind tunnel directly connected to our new design department, the models can always be tested in reference with the wind tunnel, a new department for drivetrain testing is built in near future, and we have built a department for the integration of electronics. Anyone who saw Weissach 10 years ago will not recognize it now."

Blume closed by saying that the new engine is strictly for research purposes, subsiding immediate potential for motorsport application.

"We start by developing a single-cylinder engine to test combustion systems for our future [road] sportscars," he said. "Whether or not it can be used in motorsport is a second pair of shoes, which is not up for discussion at the moment.

"Such systems are already being used in racing, but we are working hard to get even more efficiency out it, which we have always succeeded in doing."