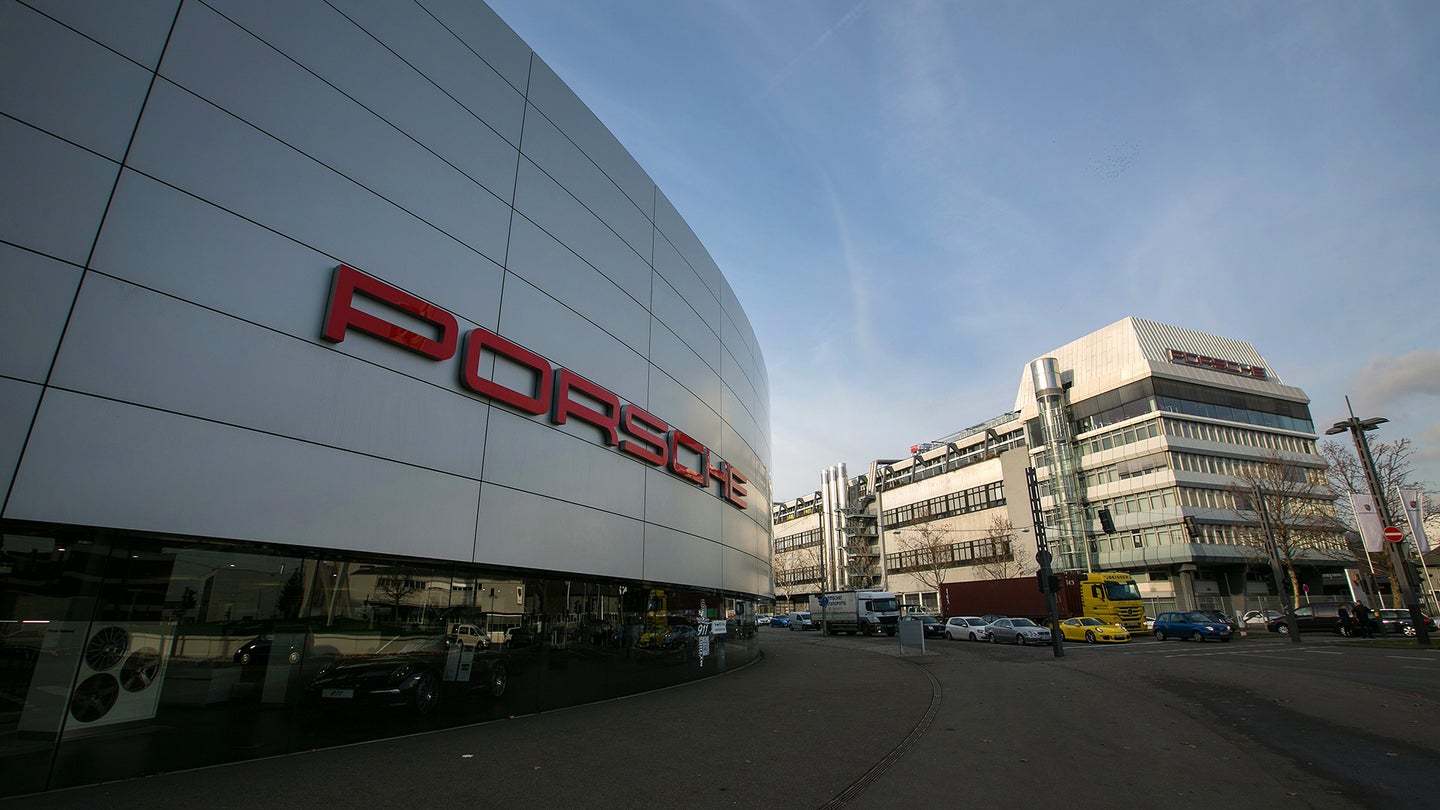 Porsche is pulling the plug on its LMP1 program and the end of this year's WEC season but will be plugging in and starting up their Formula E team, which should join the series in the 2019/20 season. With Porsche going to Formula E, why then are they developing a high-performance gasoline engine with engineers who worked on the LMP1 engine program?

Porsche's head of research and development, Dr. Michael Steiner recently chatted with Auto Motor und Sport. He was asked if Porsche could enter Formula One now that the LMP1 program is over.

"Like other manufacturers, we are participating, at the invitation of the FIA, in the discussions on the future Formula 1 Powertrain," said Steiner. "The team at Weissach is not working on an F1 engine at the moment, but it is working on a high-efficiency engine, on concept levels - without a decision about what we are doing with this engine, of the series or in racing. We would have worked on efficient high-performance engines in the continuation of the LMP1 program and are now driving this development forward. This development contract to the engineers will run over the next 18 months."

Auto Motor und Sport then asked very bluntly "I'm still trying to nail you: you're not going to enter Formula One in 2021?"

The syntax doesn't translate very well, but he basically said: "I'm not going to go there, we have no comment at this time." For clarification, the word-for-word translation is: "I do not go out of it, but there are no statements."

What makes this curious is that Porsche has attended several meetings of the FIA and Formula One teams where the discussion has been the next F1 engine. Several other automakers have been to these meetings, but Porsche is in a unique position to realistically be a Formula One engine supplier starting in 2021.

Porsche knows what Formula One wants as far as the next generation of power units goes, which is loud, affordable, and simple (which could mean ditching the hybrid systems). Porsche is also using its top racing engineers to develop high-performance, high-efficiency engine over the next 18 months. That 18-month period is up right around the time that a new engine design would have to be submitted to Formula One for approval to run in the 2021 season.

To a lot of people looking in from the outside, it sure seems like Porsche is working on a Formula One engine, which of course they cannot comment on.