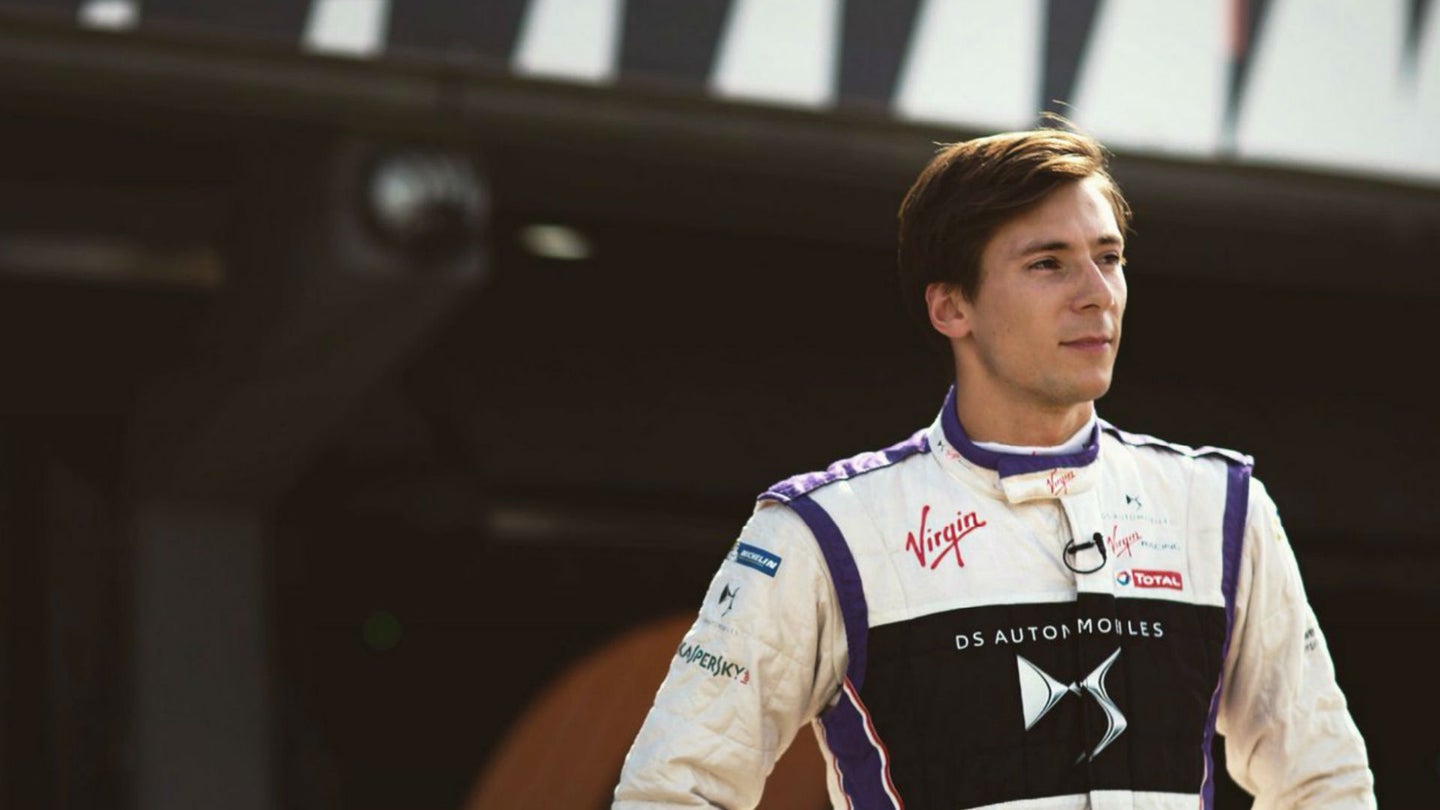 The young but proven 24-year-old British driver Alex Lynn will join Aston Martin Racing's GTE-Pro efforts in next year's World Endurance Championship 'Super Season.' He will take the wheel of the freshly-unveiled Vantage GTE racer, competing against the giants of Porsche, Ferrari, and Ford alongside his Formula E program with Virgin DS Racing. Lynn was one of five drivers announced by AMR on Tuesday for full-time duty in 2018-2019 after first testing for the British marque this time last year.

Lynn then took to Twitter shortly after to make the announcement himself by piling on plenty of emojis and Le Mans wishes for 2018.

AMR exec John Gaw applauded the rising Lynn as "an obvious choice" for the role as well as mentioning that he's "clearly a star of the future." Lynn's nearly twelve-month testing period with Aston Martin has allowed him the opportunity to sign on for a full season of competition, joining a stacked team of veteran drivers in hopes of retaining the 24 Hour crown at Circuit De La Sarthe next year.

"It is fantastic to be joining Aston Martin at such an exciting time like this," said Lynn. "One of my dreams has always been to be aligned with a manufacturer. Being a 24-year-old British lad at Aston Martin makes it even more special; It adds an extra layer of cool."

With eight WEC races to his credit, Lynn has gained a decent amount of experience in prototypes thanks to collaborations with Manor and G-Drive. He has also driven as part of Wayne Taylor Racing in the Cadillac DPi this past IMSA season, further strengthening his sportscar credentials.

Lynn has already driven the new Vantage GTE at Navarra and Sebring, the latter which he will return to this coming WEC season. Next year, he will then team up with Aston stalwart Darren Turner as well as fellow countrymen Jonny Adam in addition to the Danish pair of Nicki Thiim and Marco Sorensen.