The Finn is likely to secure second place in the Drivers’ Championship at Abu Dhabi. 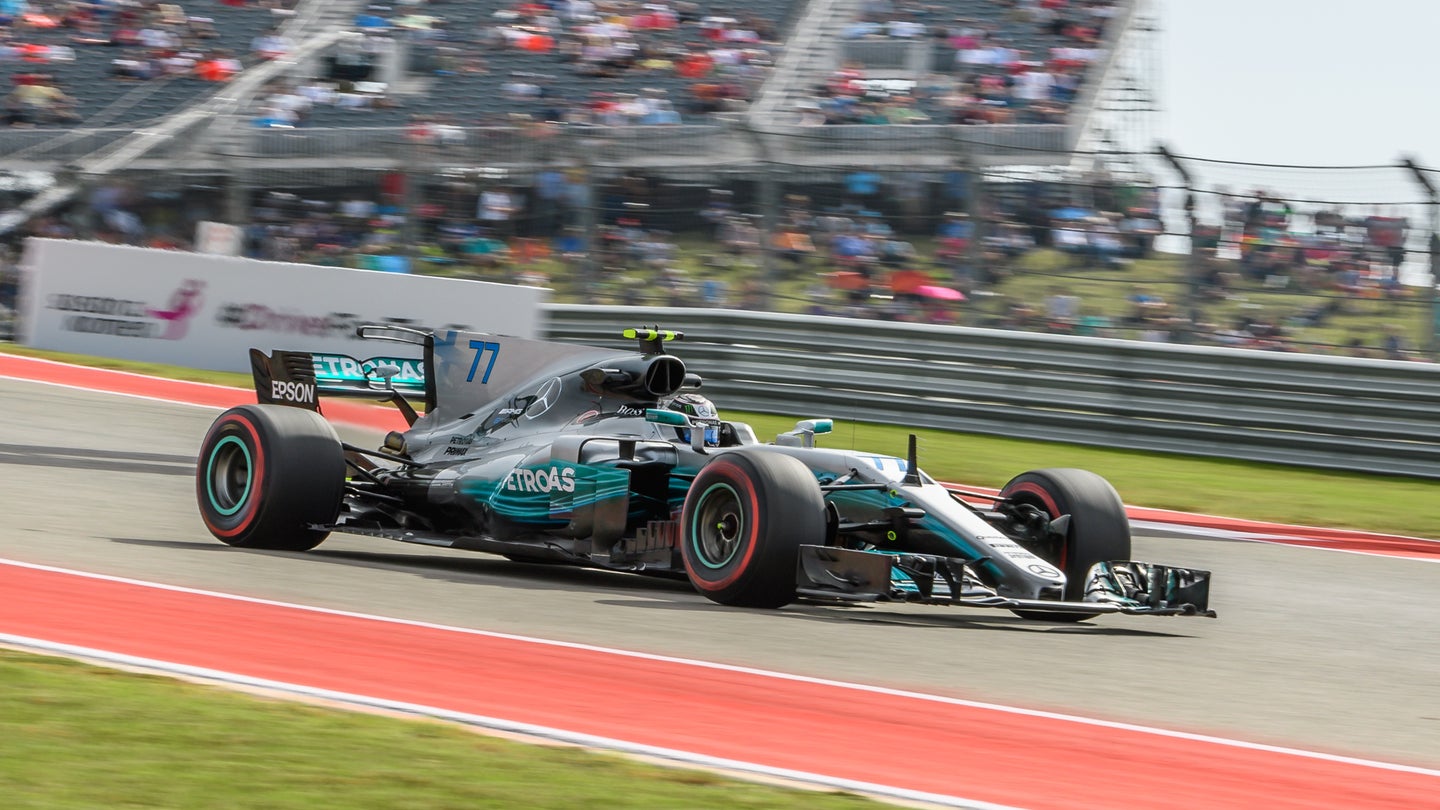 Valtteri Bottas' debut year with Mercedes has been what many would call superb after claiming two Grand Prix victories and three pole positions. His role on the Silver Arrow team has been substantial in contributing to its fourth consecutive Constructors' Championship, and as he will likely finish in second place for the Drivers' Title, Bottas has also done well for himself. Team boss Toto Wolff has applauded the young Finn's performance so far in 2017, but as he recently noted in a quote to the press, he lacks one trait to make him truly great—"the tick of a killer."

Wolff made mention of Lewis Hamilton's stellar comeback to win his fourth world championship this year. According to him, the 32-year-old Brit has been solid all season, and that's what earned him the sport's most coveted hardware once more. As for Valtteri, though, his struggles to keep pace with Hamilton in the second half have shown an area that needs improvement, says Wolff.

"I think Lewis the whole year has been rock and roll, and Valtteri has recovered slowly but still needs the tick of a killer," said Wolff. "But you must not underestimate that in traffic against the Ferraris it was pretty difficult. You can see that at the end, when Ferrari switched the engine on, there was not much difference between the cars. Therefore you cannot expect easy overtakes."

He mentioned Bottas' battle up top at the Brazilian Grand Prix with Sebastian Vettel. The driver admitted after the race that he was "disappointed" after starting in pole position and losing the lead in Turn One. Wolff claimed that the fight was lost then and there, but Bottas did what he could do claw back to the front of the grid.

"Valtteri had a solid race. He lost it at the start," said Wolff. "The initial getaway was good but there was too much wheelspin through the gears and if the gap is so close between the cars then there is not a lot in it.

"Our undercut was a little move of desperation because we couldn't get too close, and we knew that probably it lacked half a second – but nevertheless we gave it a go and the result was as expected."