It's hard to imagine a McLaren even crazier than the P1, but the wizards at Woking somehow turned the dial up to 11 to create the track-oriented P1 GTR. Each of the 58 P1 GTRS built featured an 83-horsepower increase over the normal P1 and shed 110 pounds, plus some aerodynamic goodies and a stripped-down racing cockpit. The GTR was built specifically for the track, but a handful of cars were converted for street use by F1 restorers Lanzante Limited.

One such example is currently for sale in the U.K. right now with just 852 miles on it. The seller is Tom Hartley Jnr, who just recently offered the famous "XP05" P1 prototype for sale that we still fantasize about owning.

Unlike the P1 prototype, this P1 GTR has remained untouched throughout its sub-900-mile career. The car wears a Lark racing livery, the same one used on the iconic F1 GTR in the 1990s. The purchase includes the P1 GTR's flight case, a package that includes racing wheels/tires, bespoke car cover, racing exhaust, and diagnostic equipment. The vehicle also comes with its original owner's manuals and a spare key–—we can't imagine how much it would cost to replace the key fob for this car.

Speaking of a price, Tom Hartley Jnr won't give us one, but a track-only P1 GTR was offered for sale in 2016 for $4.6 million. Don't expect a price decrease for this example either, considering it's much rarer. 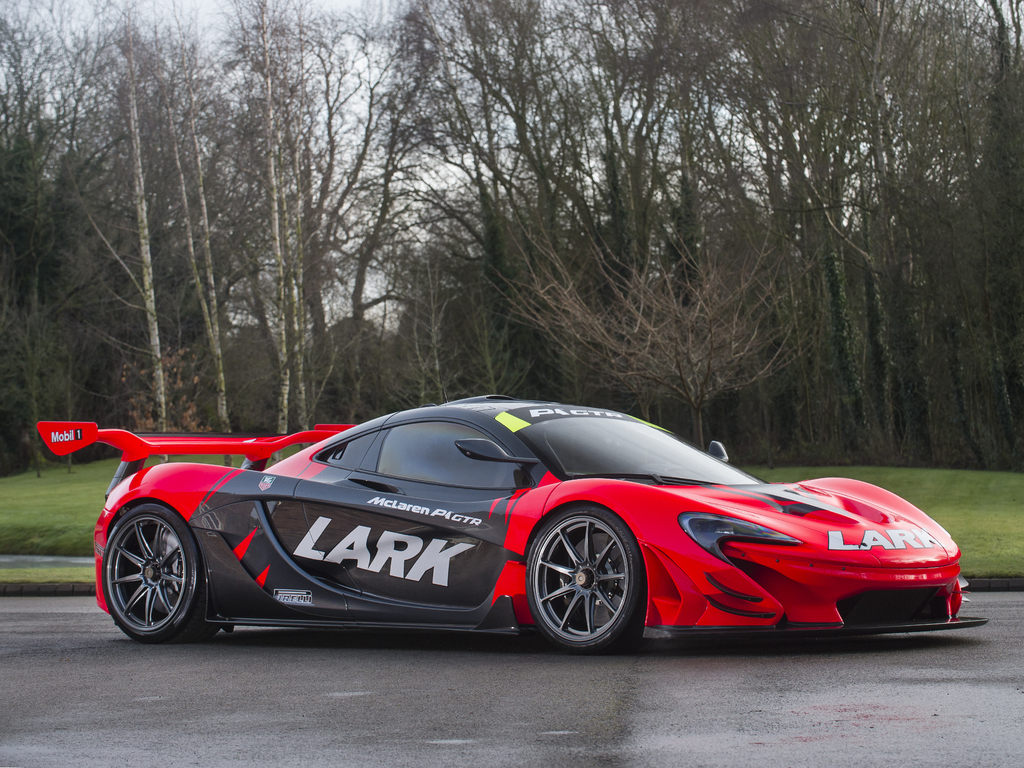 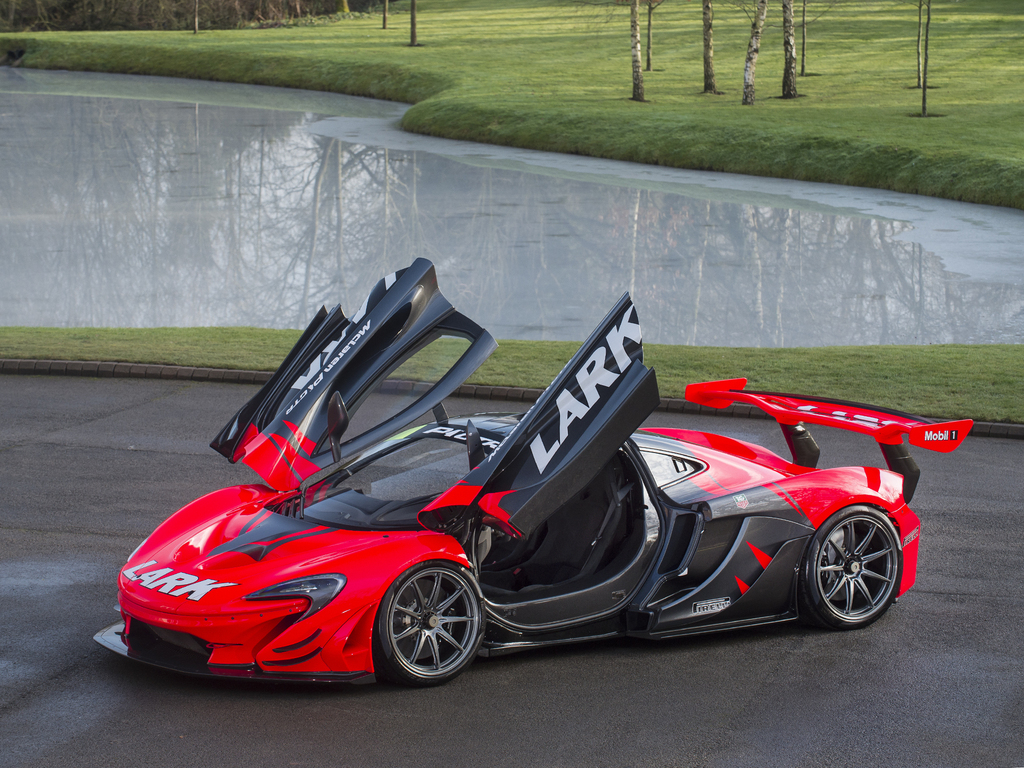 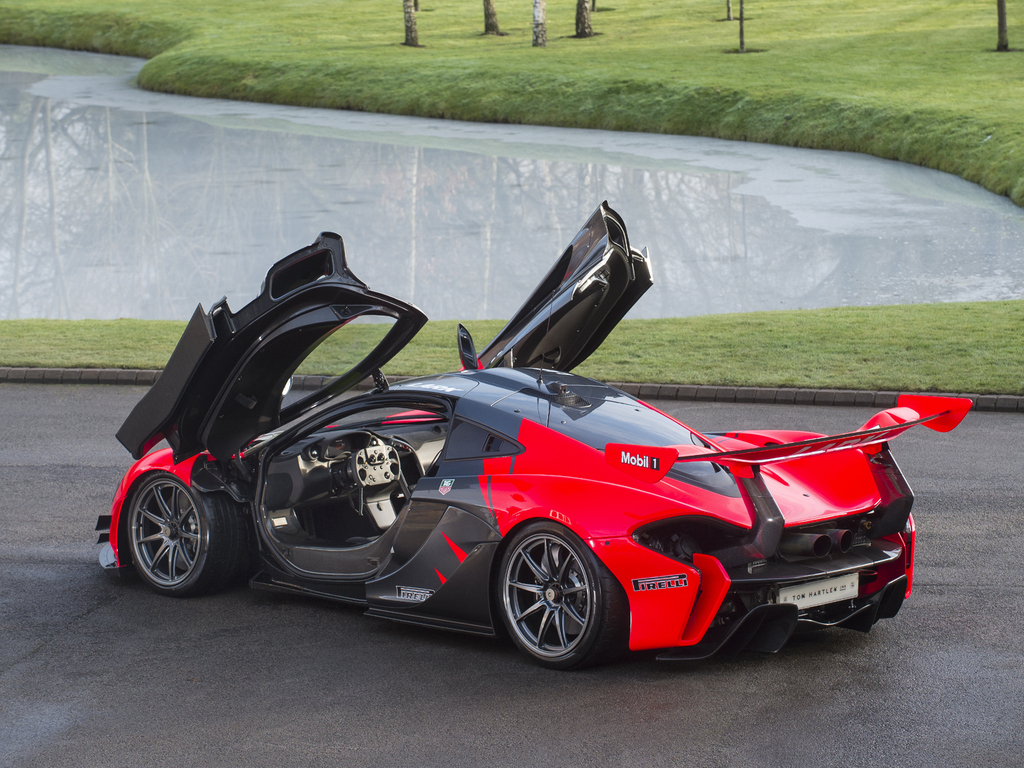 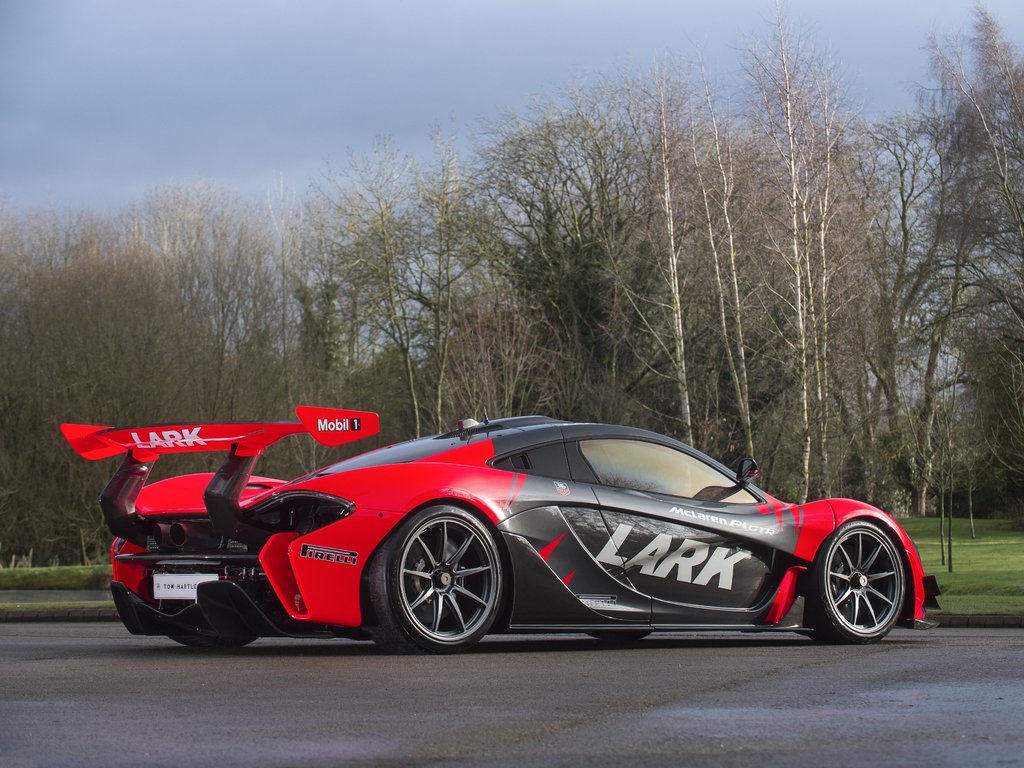 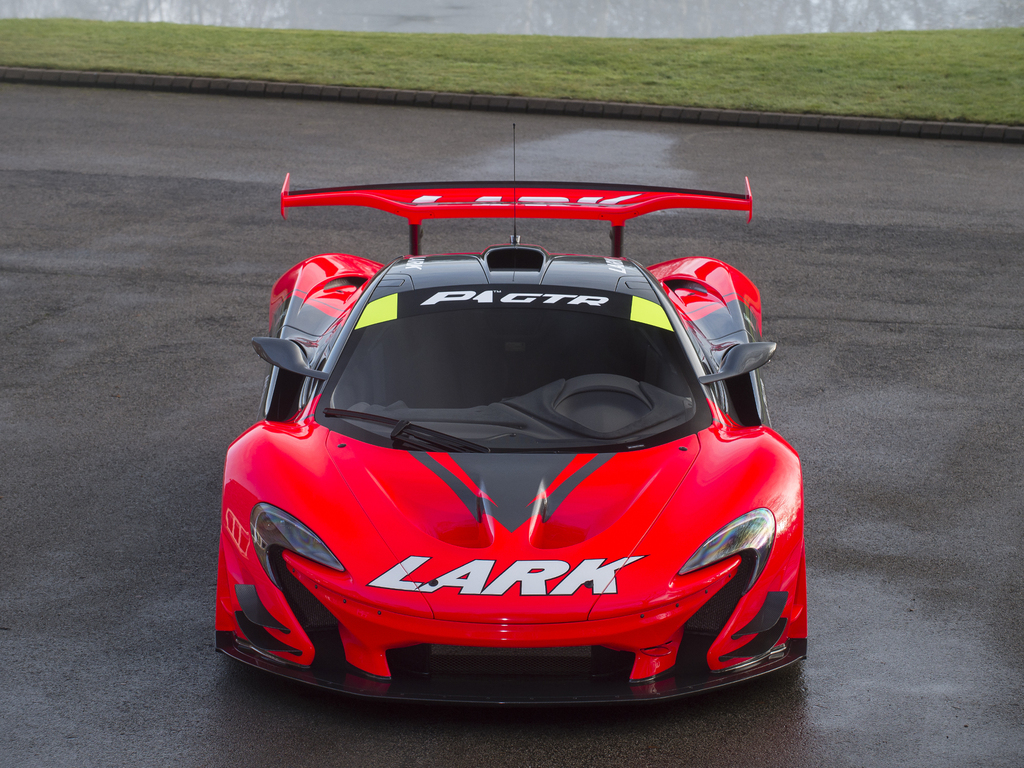 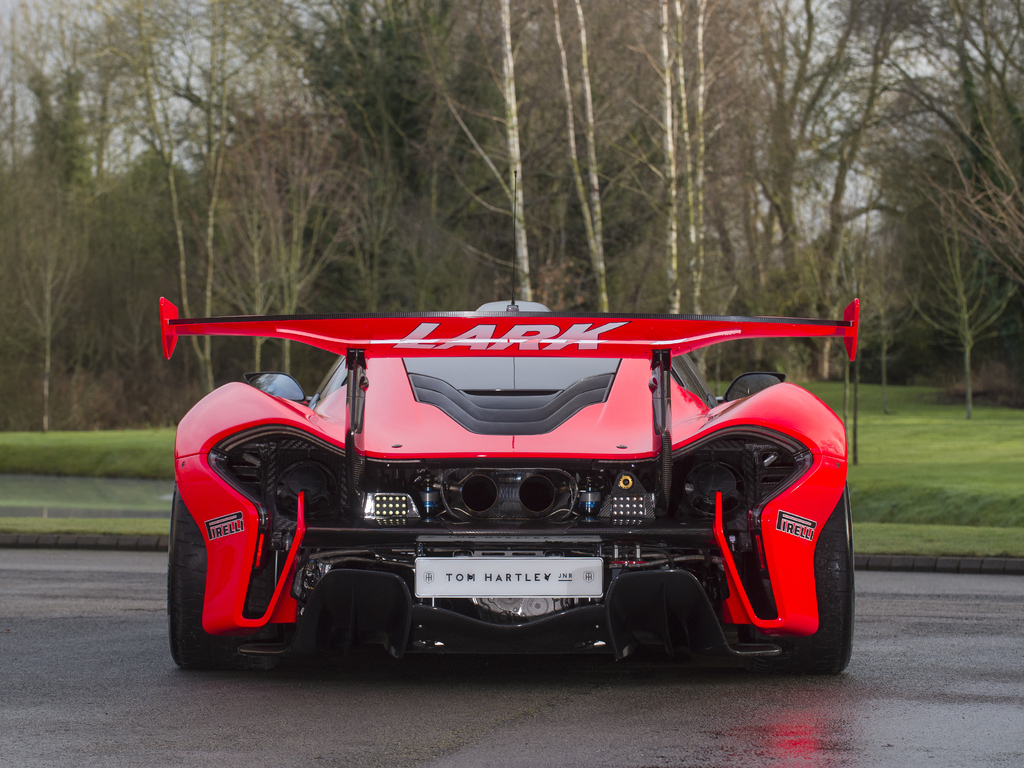 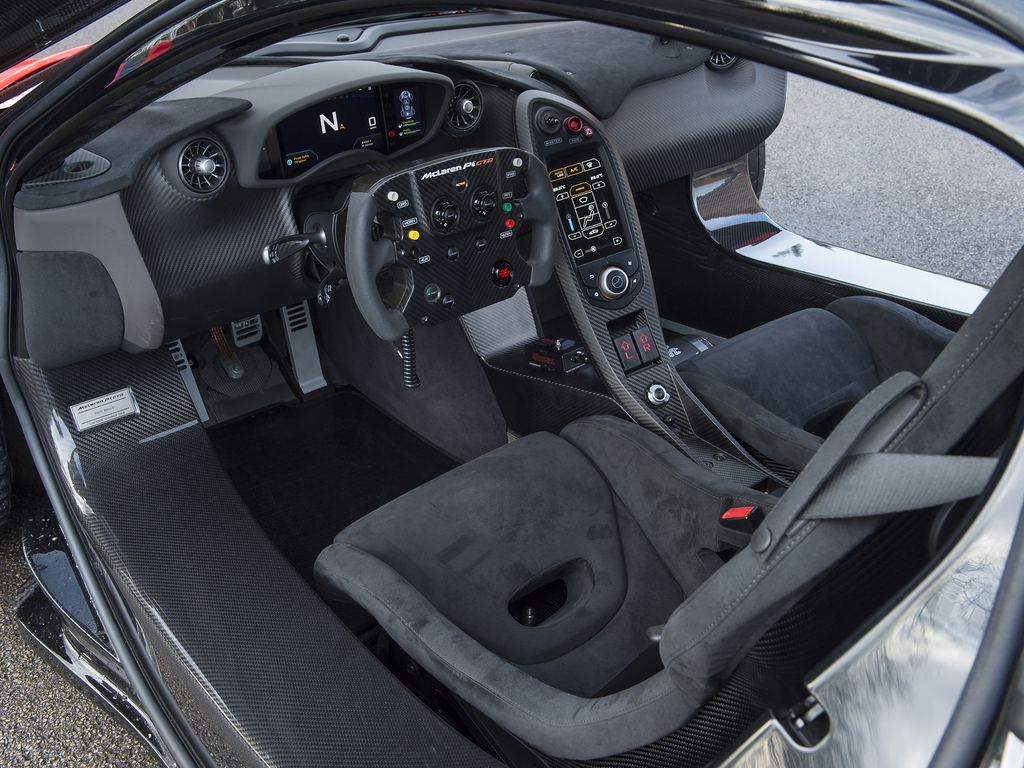 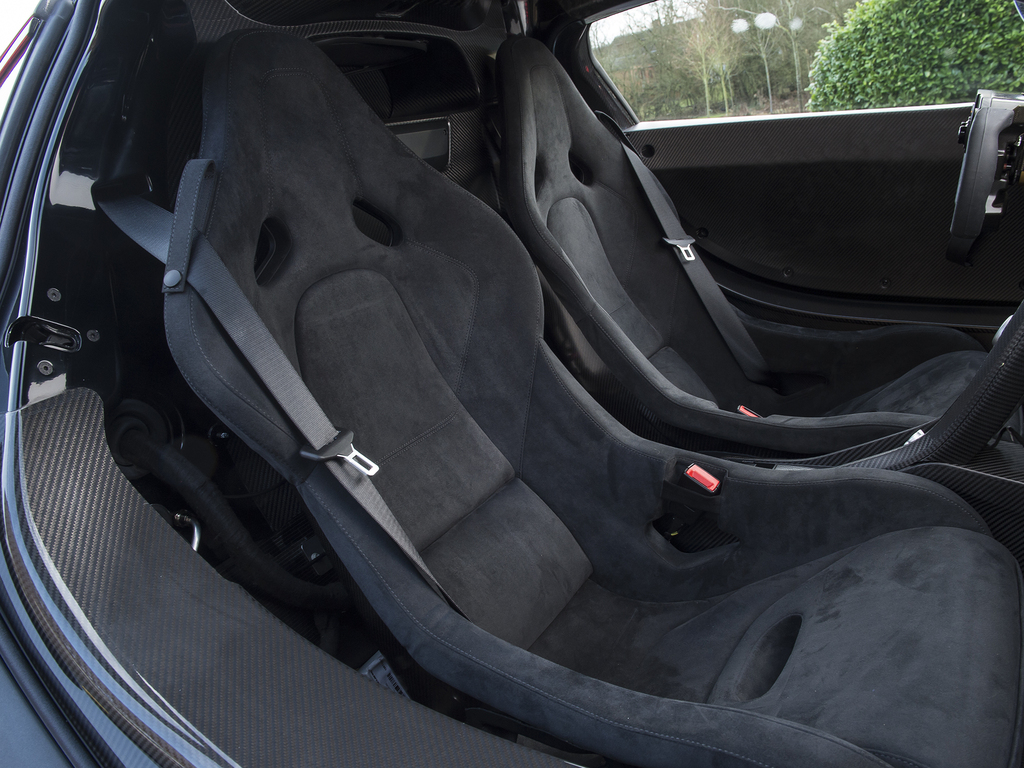 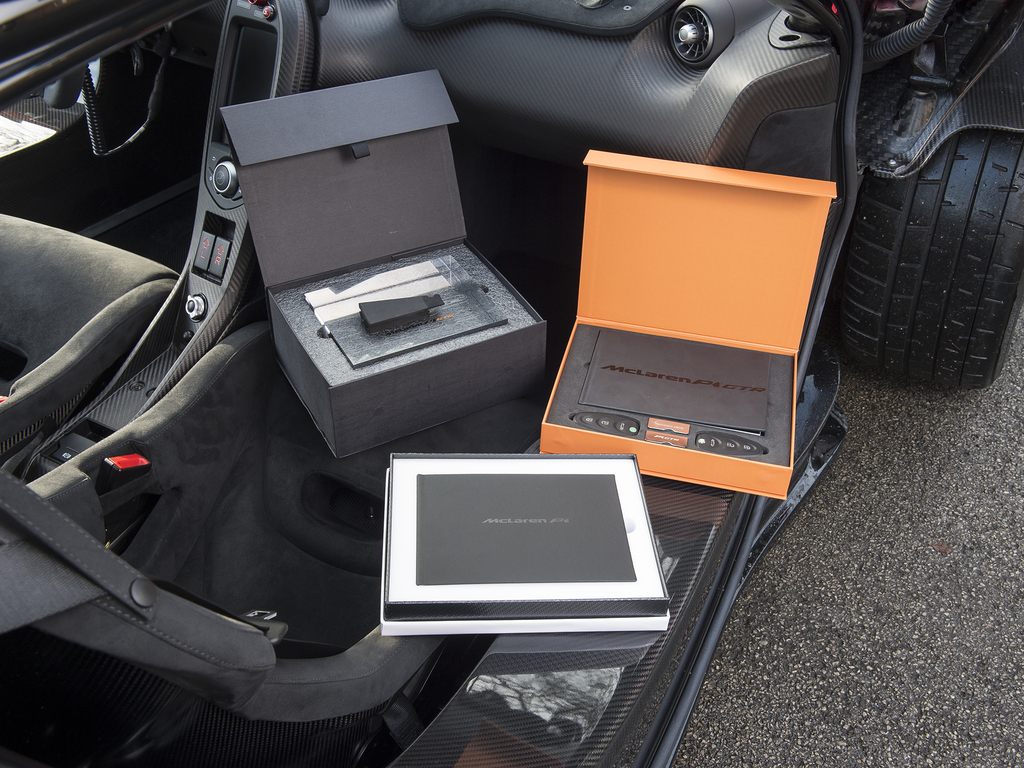