It looks like a Skyline GT-R, SLS AMG, and MR-2 got put in a blender...and the result is adorable.

One Google search will bring up pages upon pages of supercar replica builds gone wrong, but how many can you find that are well done? Not very many, but even some manufacturers build exotic-inspired cars, as is the case of the Autozam AZ-1. There's currently one for sale right now in Bellevue, Wash., and it has quite a history.

This 1992 AZ-1 on Bring a Trailer  is believed to be one of the first of its kind and one of fewer than 5,000. The car was just imported this year and has about 65,000 miles on it. It boasts a clean Washington State title and two awards from The Little Car Show when the owner took it to Monterrey Car Week this August.

This AZ-1 features the two-tone Siberian Blue and Venetian Gray paint (one of two color schemes available), and the owner has installed Volk TE37 wheels with grippy Federal tires to make it even more unique. No damage other than small amounts of rust in the engine bay and doors is reported.

The original Autozam AZ-1 was built by Suzuki and sold by Mazda under its kei car division, Autozam. In order to skirt '90s Japanese tax laws, the AZ-1 received a turbocharged 657 cc 3-cylinder engine making about 63 horsepower, paired to a 5-speed manual transmission. Despite its less-than-stellar performance figures, the AZ-1 was marketed as a sports car, complete with a mid-engined design and gullwing doors.

Despite great reception, the Japanese recession in 1992 killed the AZ-1's production after just 4,392 units were built, and finding one today is a challenge.

It may not be a classic JDM car every Japanophile lusts after, but the AZ-1 is certainly a head-turner. Maybe cute imports are the next big thing, so have your wallet ready. 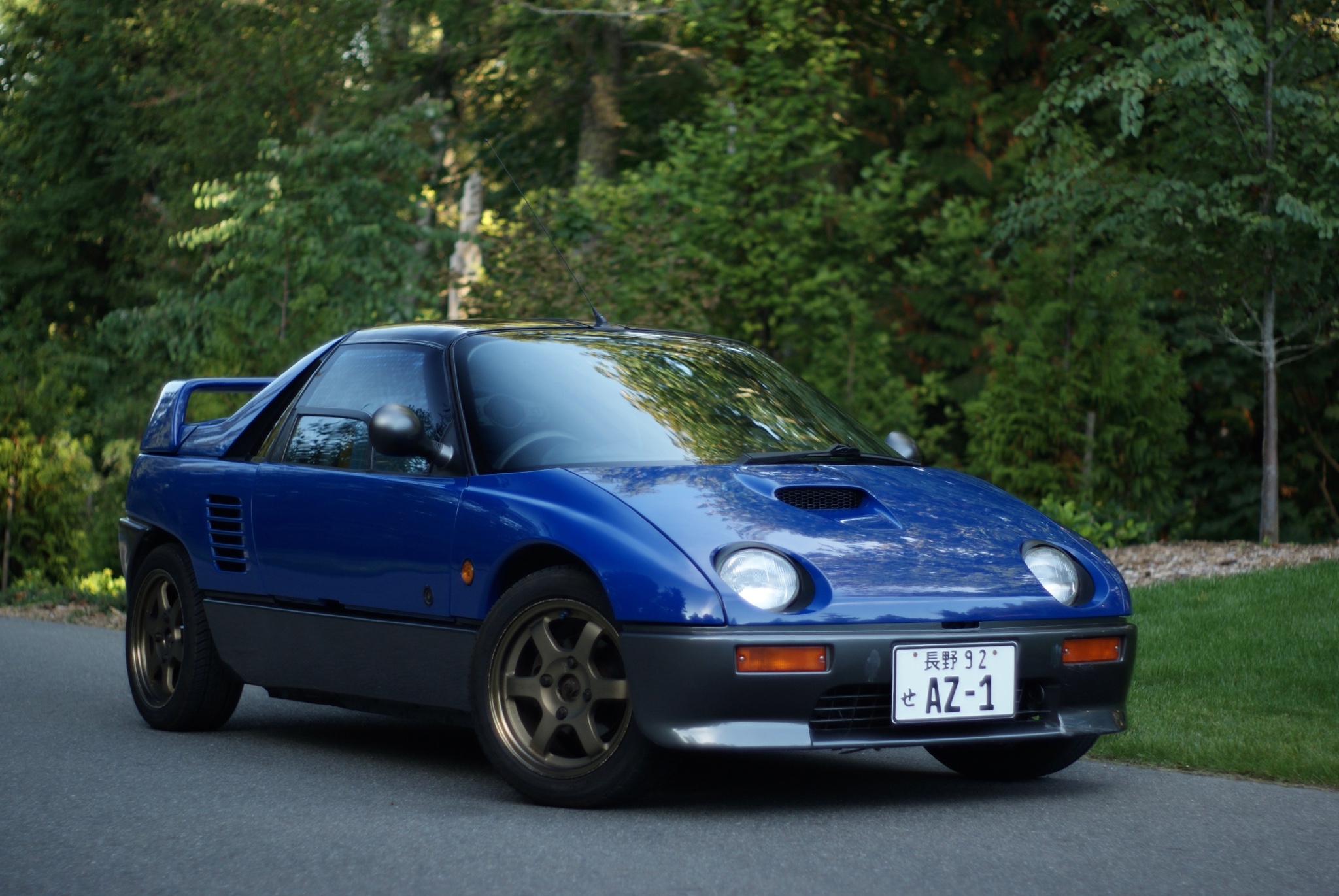 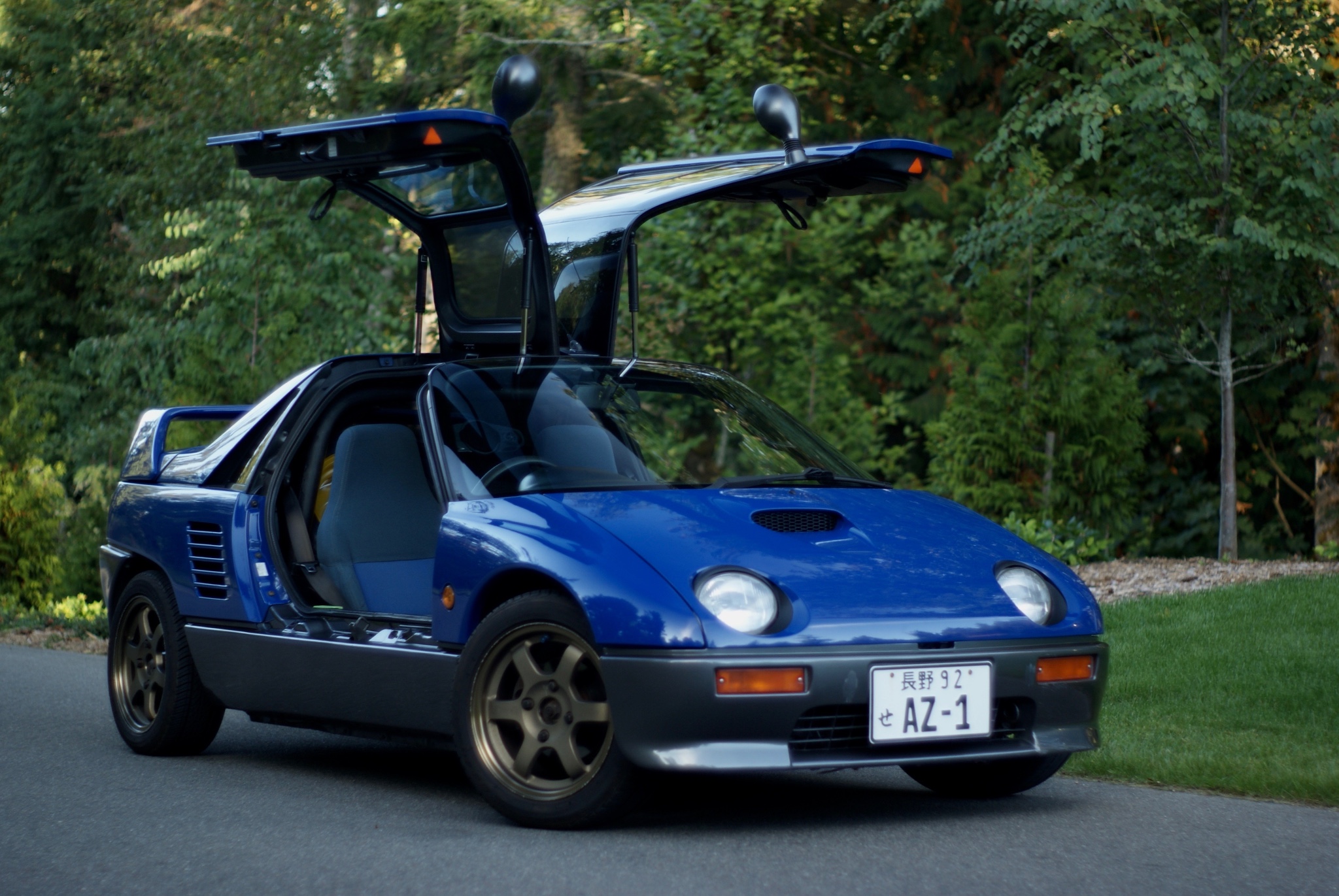 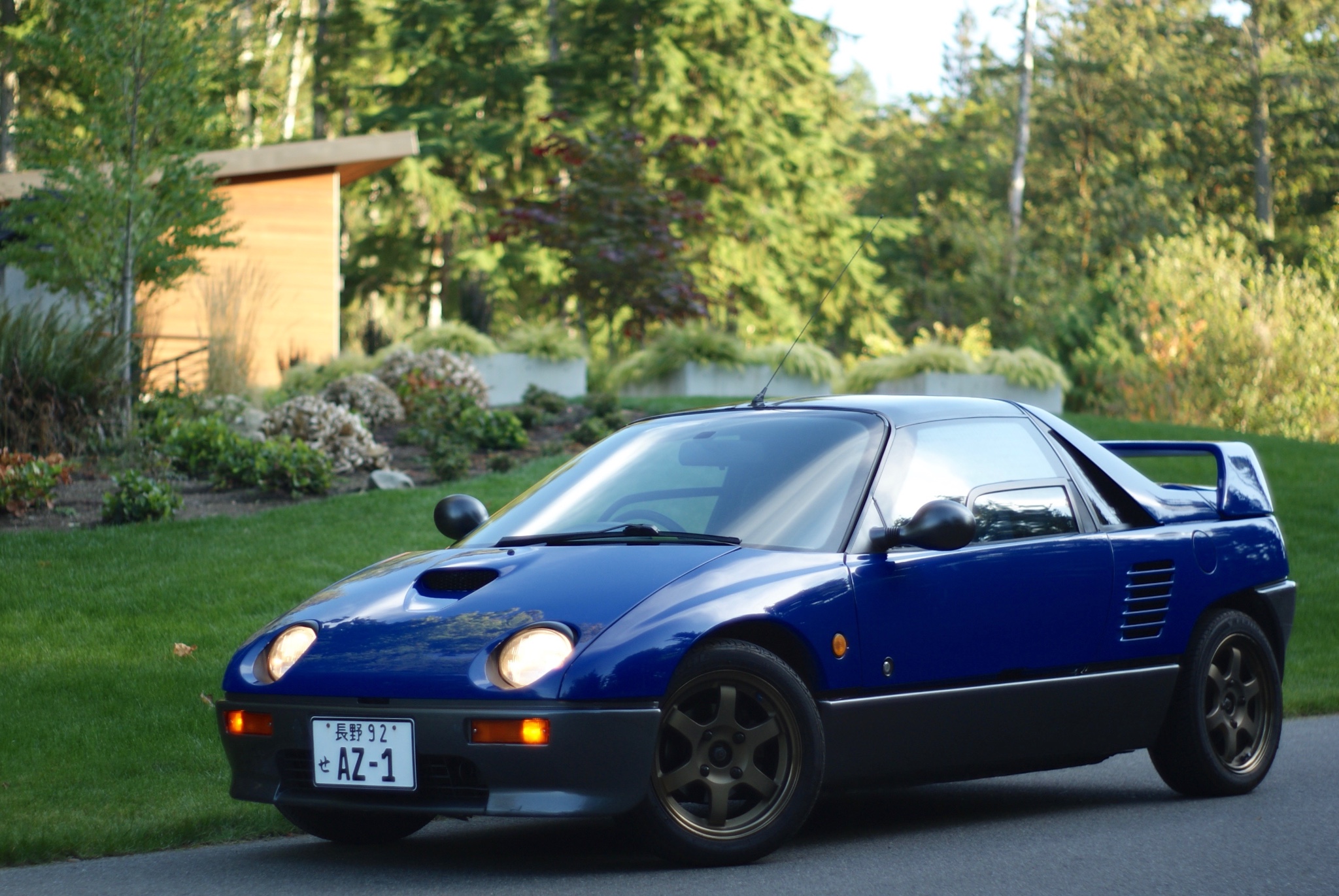 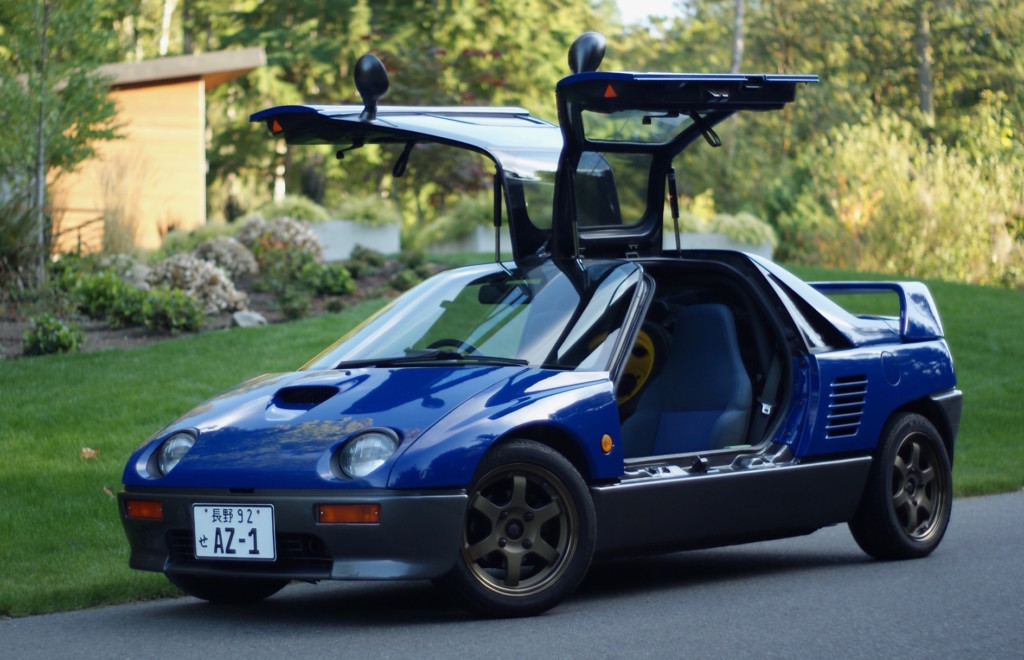 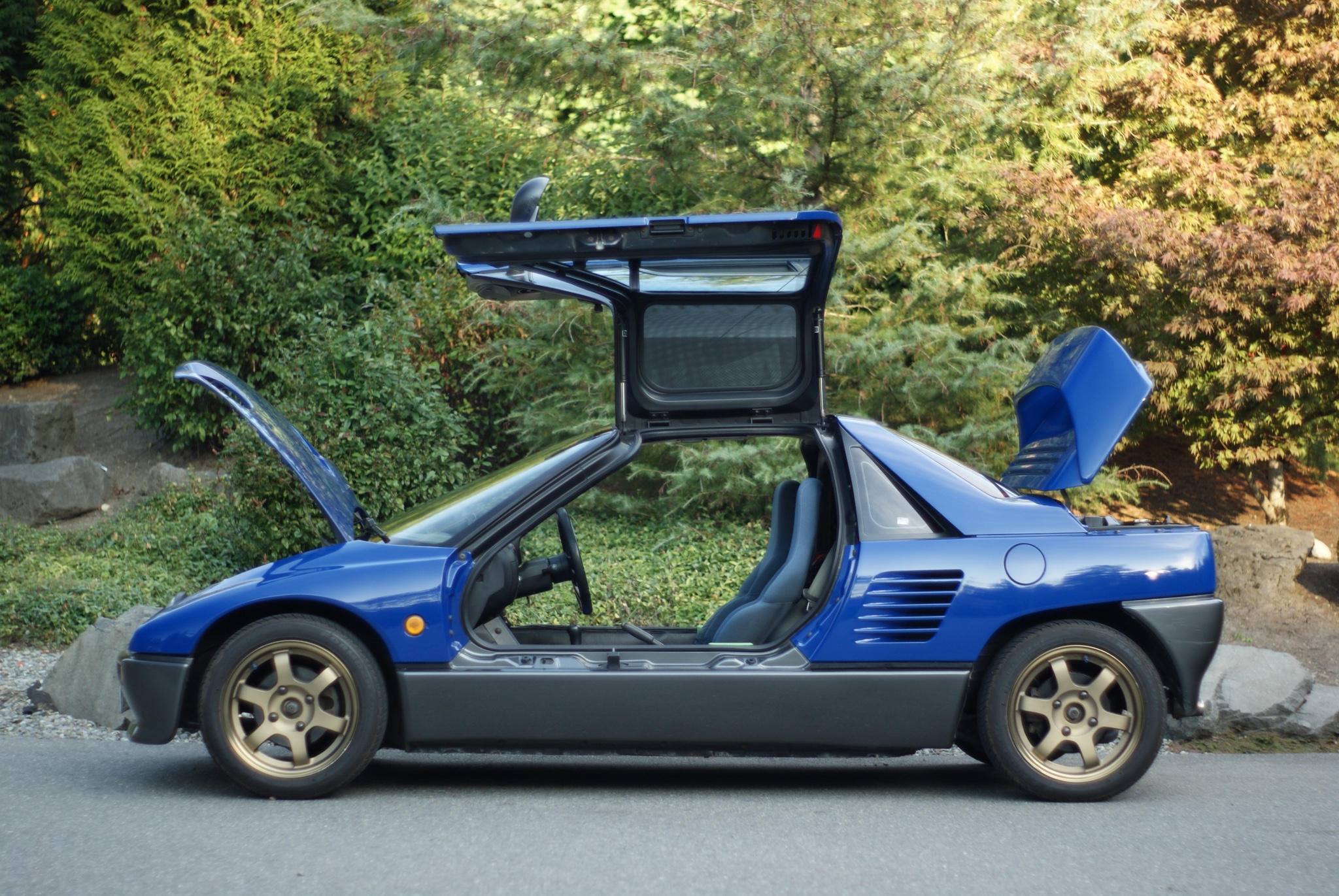 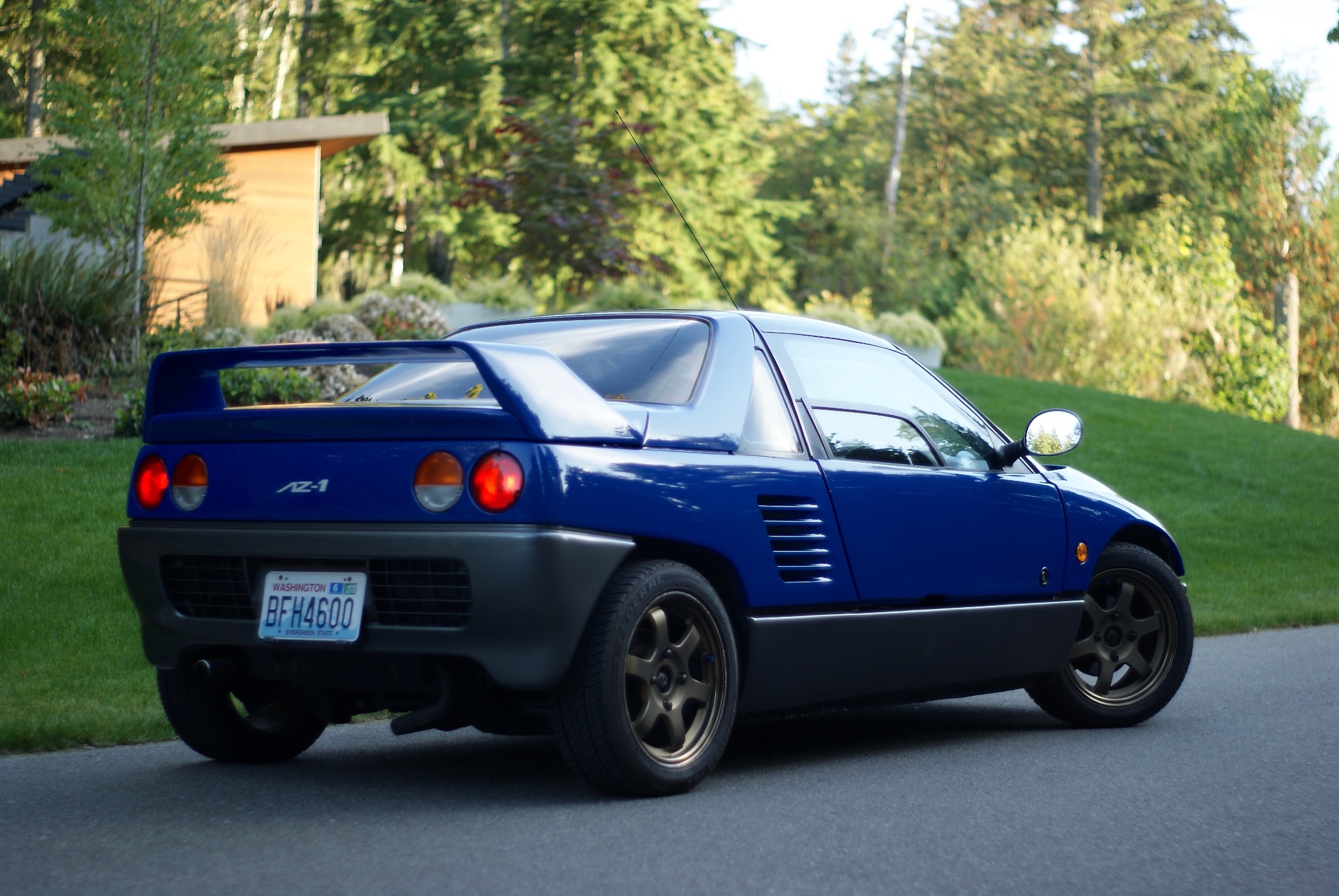 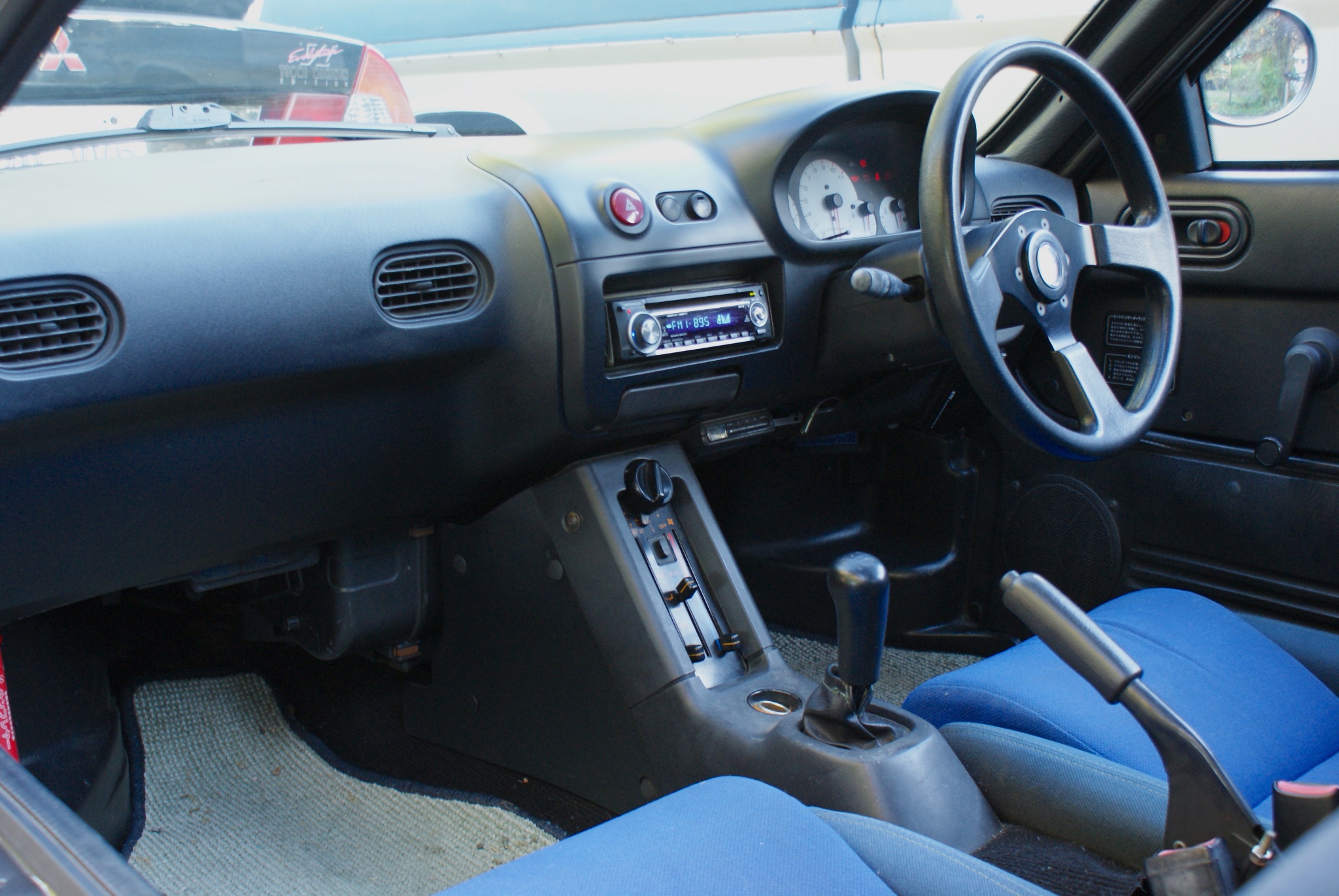 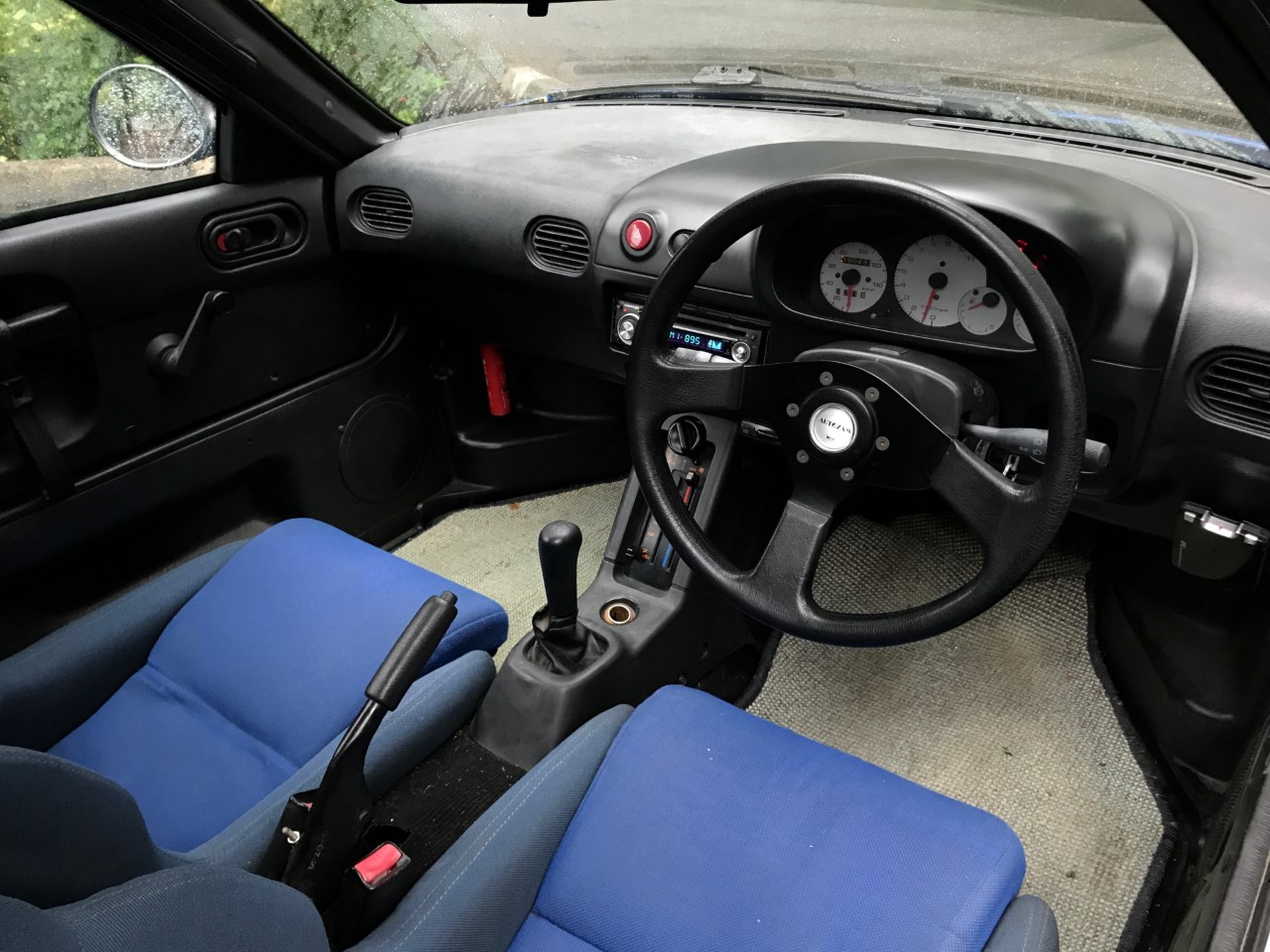 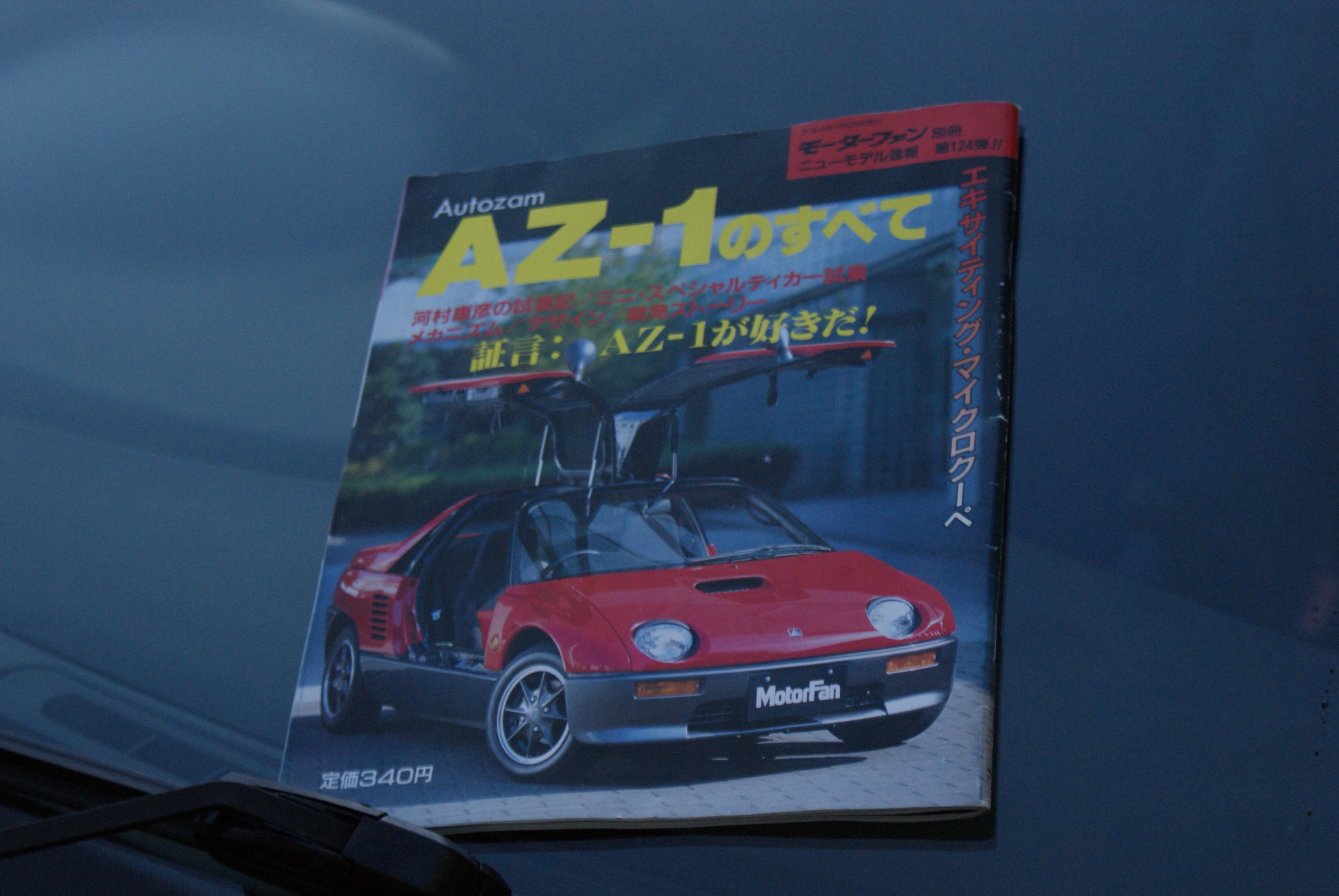 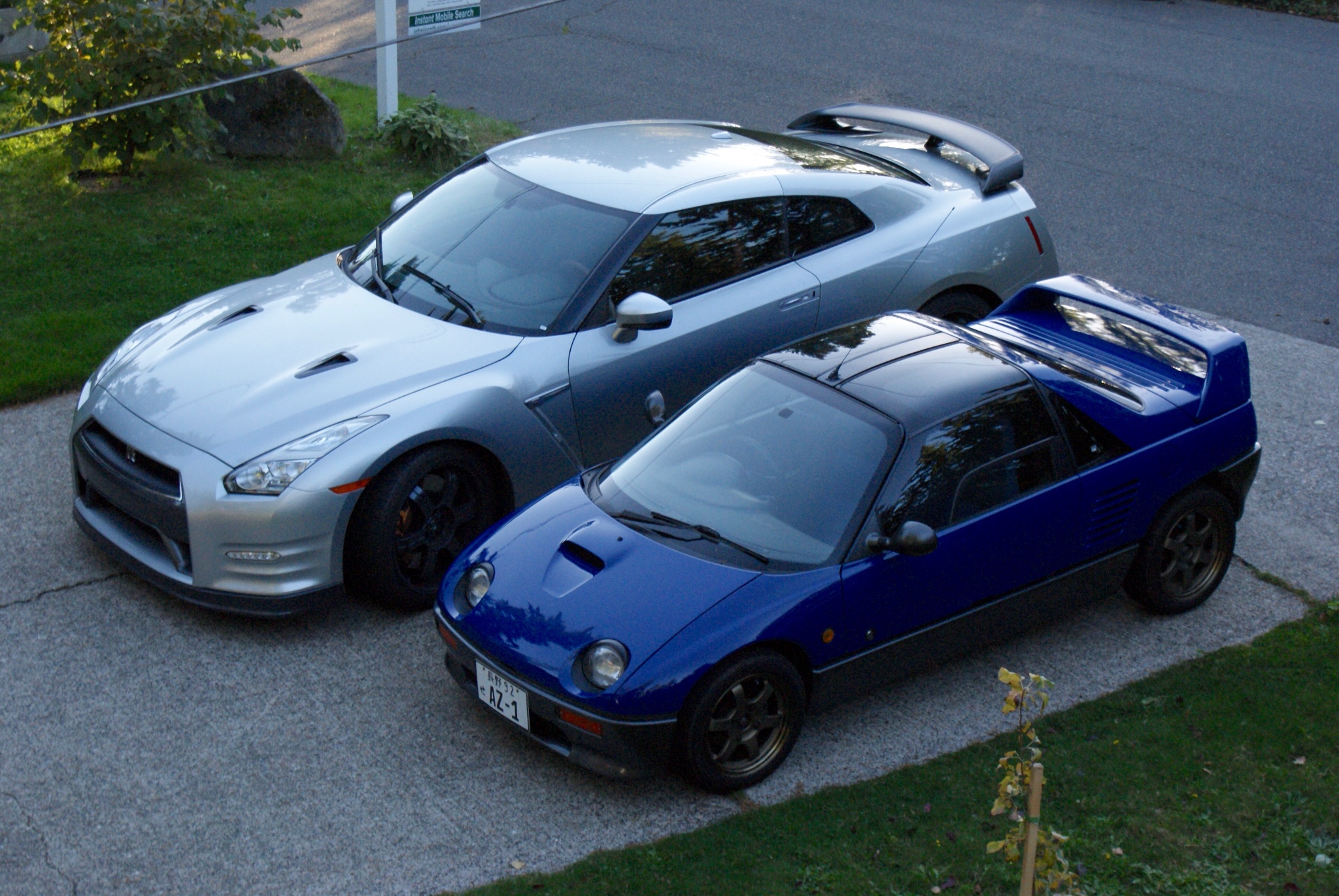