The Brits welcome the brand's newest models into the McLaren family in style.

McLaren Automotive is arguably one of the busiest exotic car companies this year, debuting two new models for both its Sport and Super Series classes, as well as bringing up a planned P1-succeeding hypercar.  It may have a knack for building great supercars, but the company has an eye for fashion as well. McLaren is now a partner of legendary watchmaker Richard Mille.  2017 marks the fourth consecutive year that the company has participated in the Chantilly Arts & Elegance Richard Mille in France. Last year, McLaren displayed a Pacific Blue 570GT at the event—and this year it returns with two brand-new cars to showcase.

McLaren confirmed on Wednesday that it will appear at Chantilly's Concours d'Elegance on September 10th with special editions of its 780-horsepower 720S and drop-top 570S Spider. For the uninitiated, Chantilly's draw is its pairing of automotive and clothing fashion, harkening back to the 1920s when car companies and fashion designers partnered to design vehicles and clothes that complemented each other.

A McLaren 720S will take part in the Concept-Cars parade in conjunction with a special monochrome suit from the award-winning Haider Ackermann Fall Winter 2017 collection. This upgraded 720S comes in Memphis Red paired with a tricolor interior trim (black and two shades of red) and carbon fiber diamond-cut wheels.

McLaren will also have a Vega Blue Luxury Edition 570S Spider on display, complete with a tan Nappa leather interior; it will have the same wheel finish as the 720S, but with silver calipers.

Although Chantilly is primarily a celebration of unreleased concepts and seven-figure vintage vehicles, McLaren wants to celebrate the here and now of automobiles...and has two great supercars to do it. 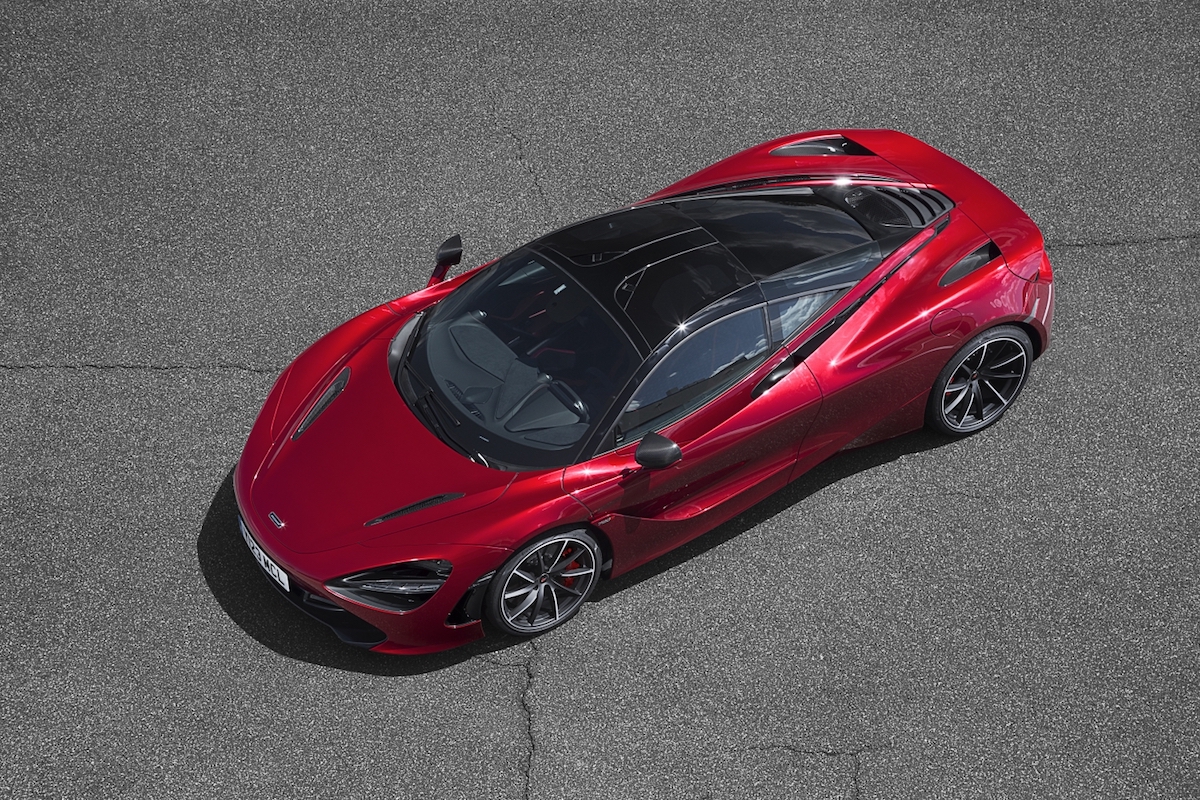 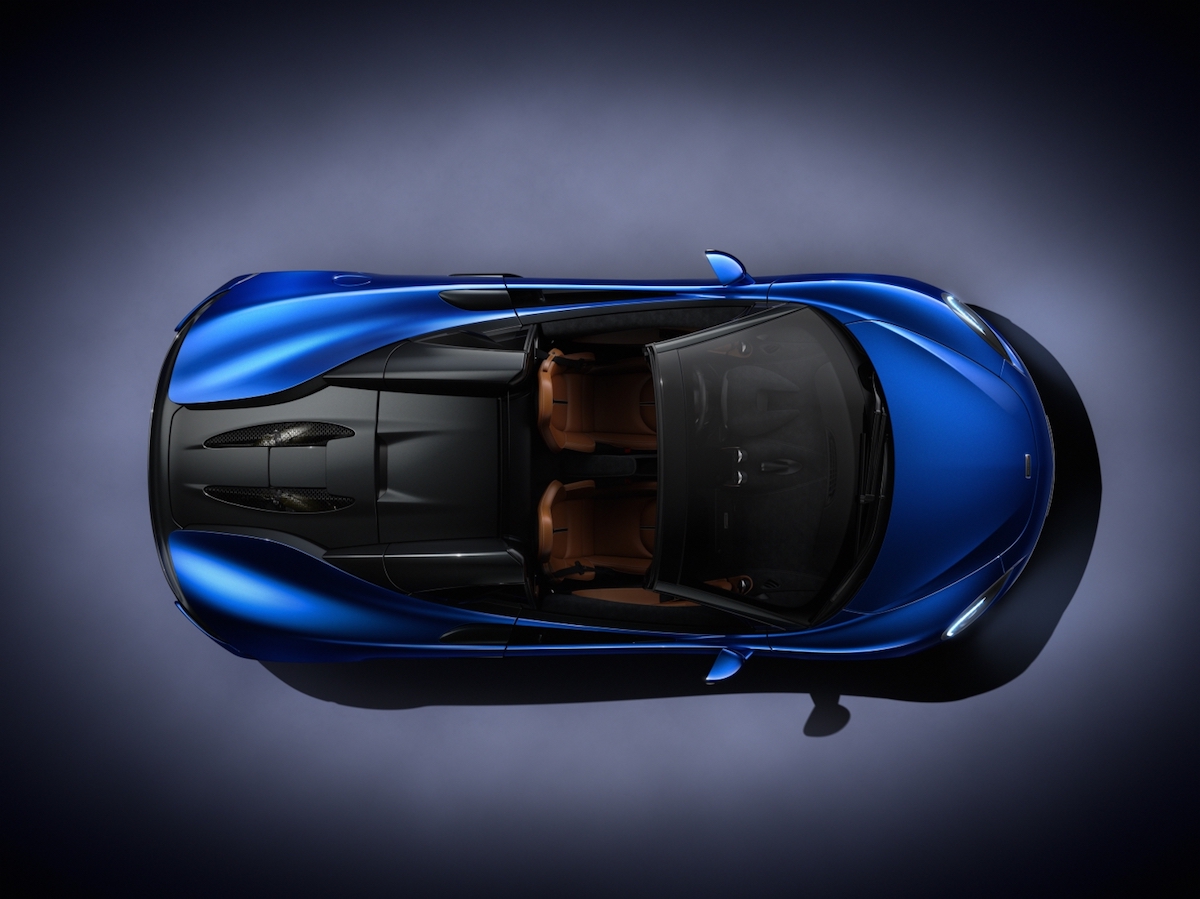 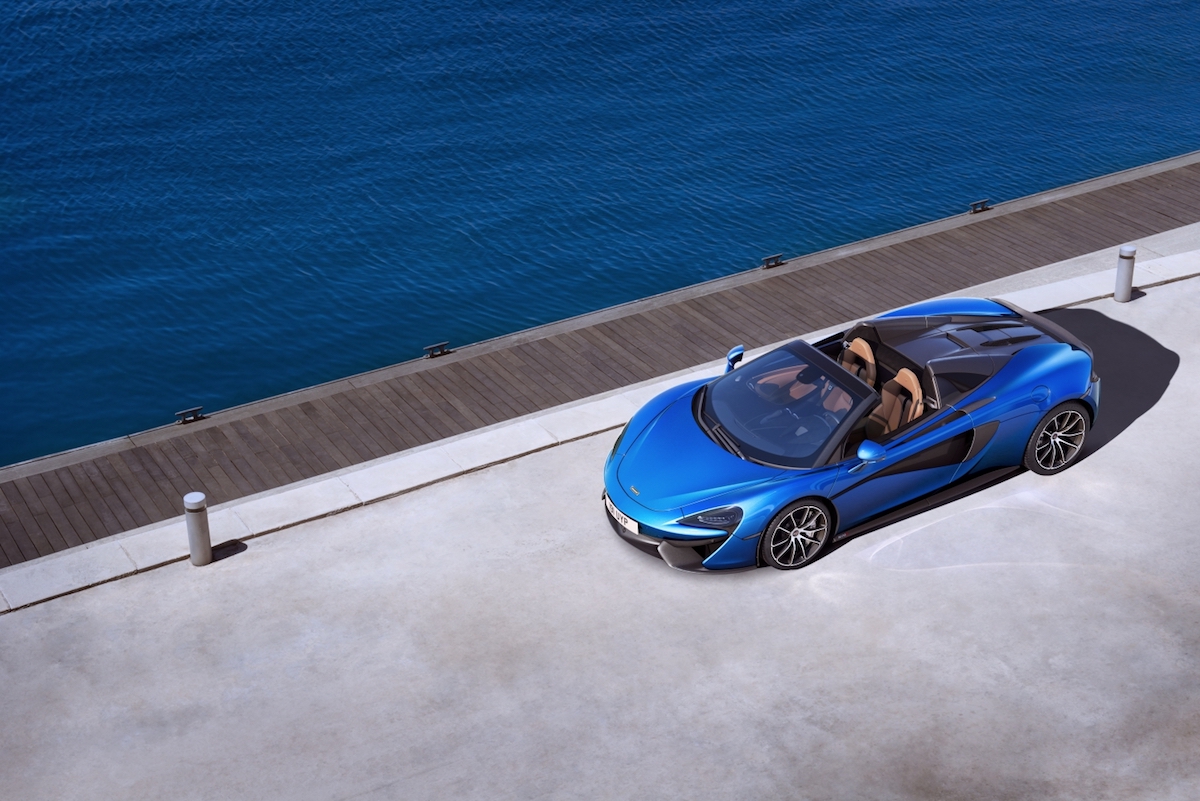 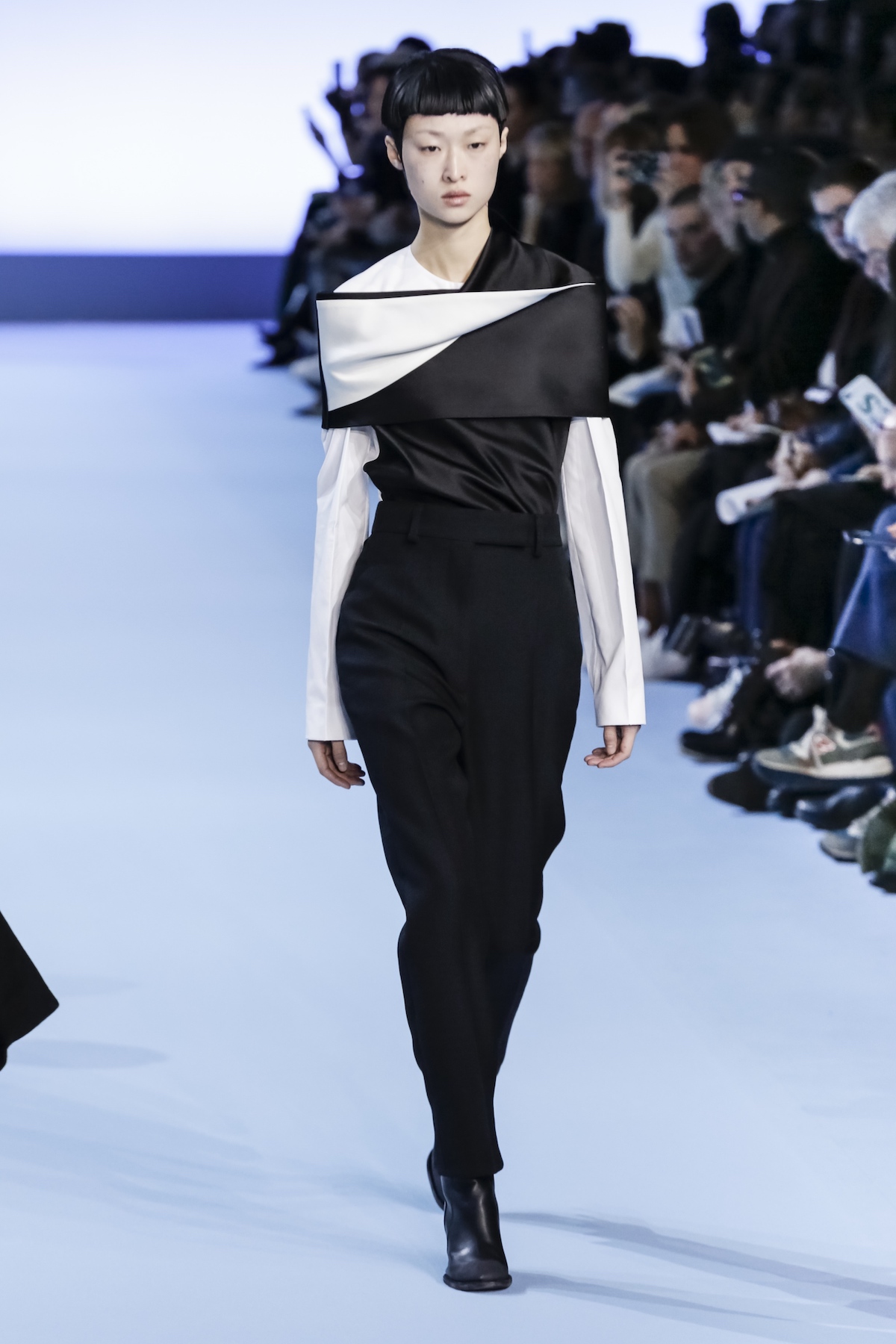